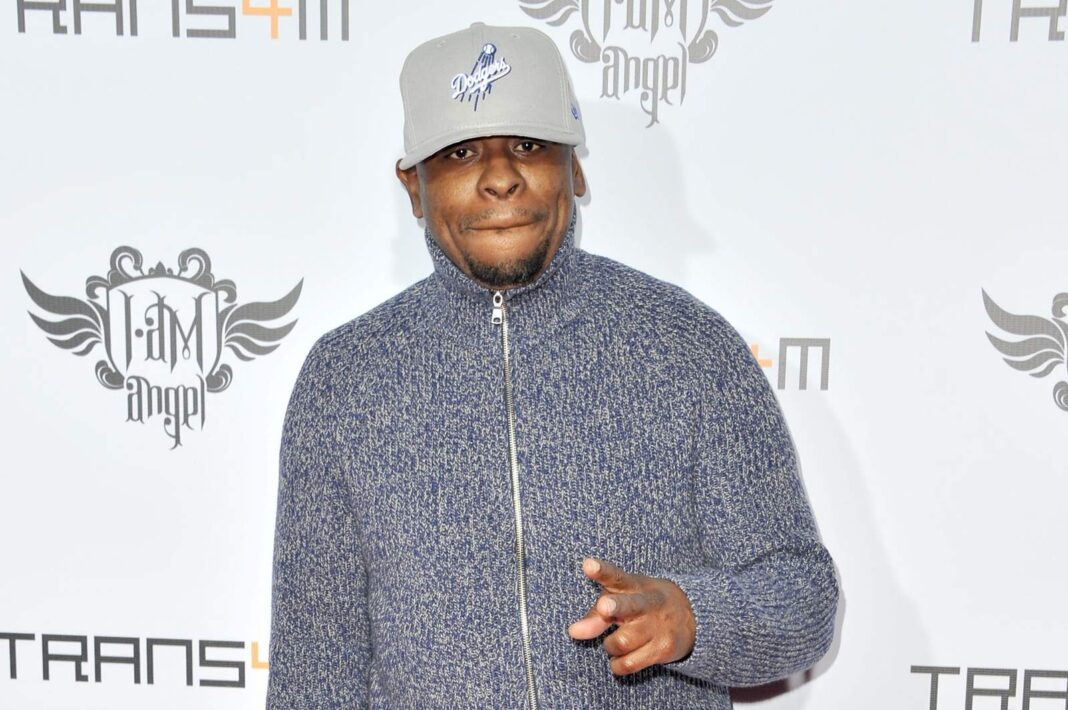 The latest celebrity to test positive for the novel coronavirus is Geto Boys’ Scarface, who revealed his diagnosis on Thursday during a livestream.

Born Brad Terrence Jordan, Scarface always had a signature word play and impressive word delivery style. After all, he has been heralded as one of the 50 Greatest MC’s of our time. But in an interview with friend and Geto Boys collaborator, Willie D, Scarface seemed to be at a loss for words attempting to explain his symptoms and how bad he was feeling.

The rapper explained that he had been sick for weeks, in-and-out of treatments, but officially got his results on Wednesday night. What started out as an “itch” in the throat, led to Scarface heading to the emergency room, where he was given an IV and antibiotics. After he was discharged, he returned to the ER “even sicker,” and noted that “It started off with pneumonia in both of my lungs and three or four days later my kidneys failed. I’ve been to the point where I felt I was gonna die.”

Now an avid golfer, the Houston rapper said his condition improved enough that he was allowed to recover at home, stating that he might be at the “back end of it” because he “had it for so long.” “It’s been to the point where I’d be laying down and I couldn’t get comfortable because it was like an elephant sitting on my chest, bro,” he said. “I could not breathe, I couldn’t sit up.” Scarface said he was “glad to be alive” and feeling better after dealing with COVID-19. “I can’t wait to go out and suck up some of this sunshine,” he said.

This isn’t the first time Scarface has had serious health problems.