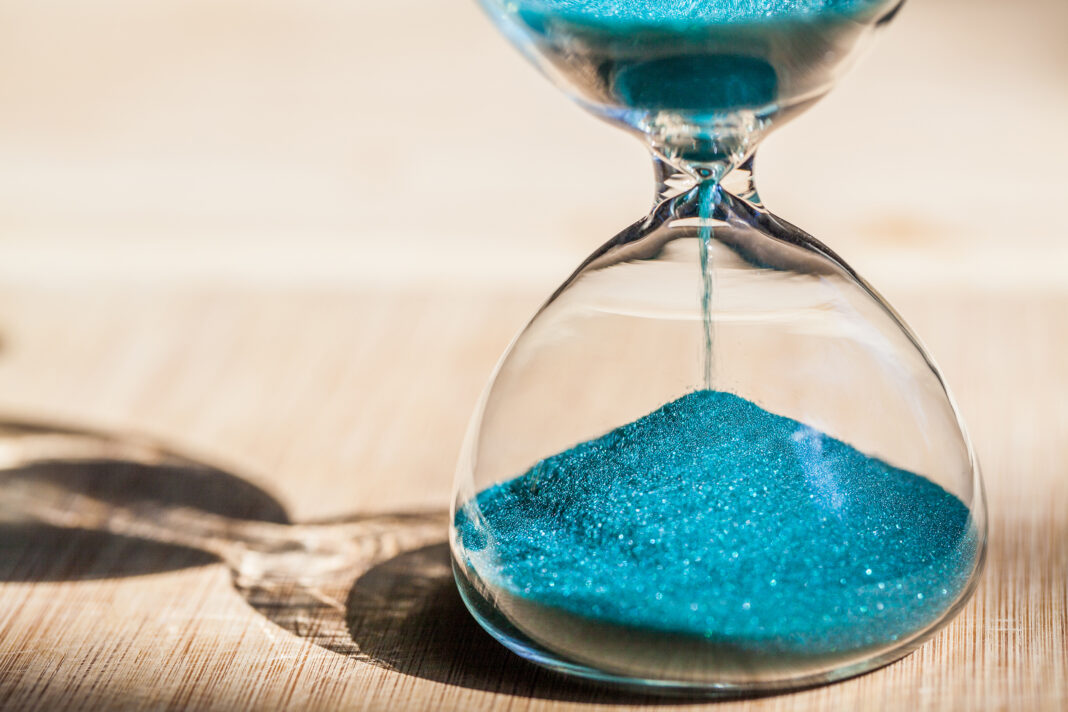 Failures During This Crisis, And Leaders Who Answer The Bell

Nothing in our lifetime can compare to the devastating impact the coronavirus has created the world over and it has revealed flaws in leaders that people should pay attention to. This is not a purely political comment and relates to all of us who showing our colors while we mostly all hunker down during this global pandemic. Everyone of us are players in this game of life and that has never been truer today.

Oklahomans are resilient people and they have mostly been compliant and earnest. But as for those who have hoarded groceries and toilet paper; they have done a disservice to their fellow neighbor and sadly to elders. Shame on those who have hoarded beyond their need.
Tulsa Mayor G.T. Bynum is one of those doing a good job managing under tremendous pressure. He is making tough decisions with decisive resolve. Remember, this crisis is only hours old given the gravity and timing of the depth of the problem.

County officials like Karen Keith are working in concert with other leaders to do their part. Tulsa County Health Department has been a beacon of information. Unfortunately, they labor under the same problems of a lack of testing kits. They appear to be doing the best they can.

Governor Kevin Stitt signed a bill that would allow public bodies to meet by means of teleconference or video conference. It in effect amends the Open Meetings Act. This will expire November 15, when the state emergency passes. Hopefully, Oklahoma state leaders are right, that the crisis will be over by then.

Other experts say it could be much longer. Stitt, like President Donald J. Trump, seemed to hope the virus was not going to be as bad as the early reports indicated. He was slow to close state institutions like schools. Fortunately, the state board of education did what had to be done in closing schools.
The most deliberate body is what many used to call the United States Senate. True there are still stellar statesmen in the senate who seem to measure their actions carefully and with great deliberation.

The Senate voted Wednesday on the second coronavirus bill, Families First Coronavirus Response Act and in an impressive display of bipartisan unity in the face of a national crisis, passed the action 90-8. Unfortunately, out of those 8 were Oklahoma’s two United States Senators. Senator James Inhofe and James Lankford.

The bill was a $104 billion dollar package to bolster unemployment insurance and to guarantee free diagnostic testing for the lethal virus. It also provides for up to 10 days of paid sick leave for some workers. It does cap companies with 500 employees and allows for those with fewer than 50 to apply for a waiver. Both are notorious budget hawks and recoil from huge spending. Fact is this country labors under a trillion-dollar deficit which is caused by runaway military buildup and huge tax cuts for the rich.

Some conservative lawmakers are quick to ask progressive senators how they will pay for their projects. It’s a fair question, but they never ask themselves the same question when they want to spend money. Nothing was said when the Senate voted to spend $1.5 trillion to prop up Wall Street and corporate America. There are too many who are more interested in saving corporations and not American lives. That’s a problem.

The House of Representatives passed the same bill Wednesday morning with mixed support. The House version passed in bi-partisan fashion 363-40, with all forty no votes coming from the republican side of the aisle. Voting yes was democrat Kendra Horn, Republicans Frank Lucas, and Tom Cole. Mark Wayne Mullins of the second district was absent for the important vote. However, voting no was our own First District United States Representative Kevin Horn. Of course, this means out of the 453 yes votes from the Senate and House side, there were 48 votes that said Americans were not worth saving. And of that 48, 3 came from Oklahoma. That’s a problem.

President Donald J. Trump receives the lowest grade possible. This was a time to lead and address this seriously and not lie and distort. Sadly, that is what he’s done over the last couple of months. He has been briefed and told this pandemic was going to effect America and it could be devastating. He fired all the experts on pandemics like the coronavirus. Having problems with telling the truth has dogged Trump from the first days of this administration. Knowing that, leaders commonly drop their worst behaviors to step up and do the right thing.

Tragically, this has not been the case with Trump. He has been slow to act, has spread false information, minimized the severity of the virus for which we have no immunity and perhaps worse he has wasted precious time. Time that should have been used to jump into action and marshal government resources to meet the challenge. More than likely, Trump has made certain that more Americans will suffer more than they should have. Not going to list the other ways Trump has lied about Covid-19 and used racism to blame nations of color.

Despite what Trump has said, this is not a foreign virus; its just a virus. It doesn’t speak a different language or in an accent. It’s not a hoax and not a democrat attempt to harm Trump’s re-election chances. The recent primary election that would group hundreds of people at a time was pushed through by the Democrat Nation Committee (DNC) and the campaigns of the leading candidates. That was reckless. Some have theorized the vote was allowed to go on to build former vice-president Joe Biden’s lead in delegates to close out the race. That was reckless.

With DNC help, election boards in many states have closed many voting sites in Hispanic areas forcing them to travel miles to other polling sites. It of course stymied Hispanic turnout and party officials said this was to help avoid virus contacts. Of course, logic says crowding more voters into a voting station and standing in lines for hours increased their chances-not lessened it. Ohio went to court to opt out of holding their election this week and thankfully was successful. The DNC has warned upcoming states who fail to hold their elections will be penalized for failing to hold their scheduled elections on time. This is a problem.

A real leader wouldn’t care about their title and a hero would do the best thing no matter what. Martin Luther King said we are not judged during times of convenience, rather it is judged how we respond during times of crisis.