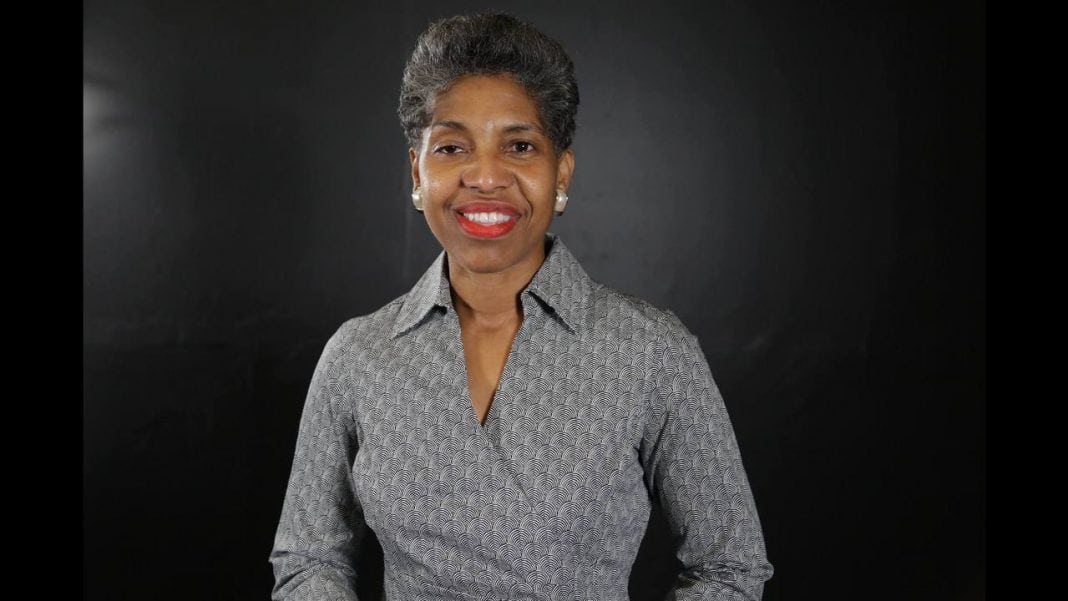 Rep. Regina Goodwin authored HB 3515 seeking to require law enforcement agencies with body worn cameras to use the body cameras. After much opposition, Rep. Goodwin presented a bill to require officer body cameras to be on at all times during enforcement and investigative encounters with the public. The bill specified, if with the intent to obstruct justice, an officer did not turn the camera on, disabled or turned off the camera, the penalty would be a misdemeanor. The bill failed 12-1 in the Public Safety Committee.

Rep. Goodwin stated the bill was an accountability bill as body cams provide an objective lens for the public and the officers. The Fraternal Order of Police fought the bill, Rep. Goodwin said, “The issue of public safety and officer accountability is a fight worth having, people should be better served.”

On Thurs. Feb. 26, Rep. Goodwin’s HB 3524 passes committee 11-1. The bill seeks to require the communication of more information and a signed information sheet between the public and DHS personnel regarding potential placement of a child

Rep. Goodwin stated, “Many who are thinking of accepting responsibility of a child’s placement have never heard of potential options and placements such as kinship care, foster care, guardianship or a safety plan placement.”

Citizens have reported that many relatives don’t know they can be foster parents of their own relatives or that guardianship placements receive less financial assistance than kinship or foster care placements.

The information sheet would provide basic information on some available and helpful resources. The sheet requires two signatures of both the individual and the DHS worker regarding the providing of information. Rep. Goodwin stated, “It is best for family members and individuals to make an informed decision on life changing issues.”