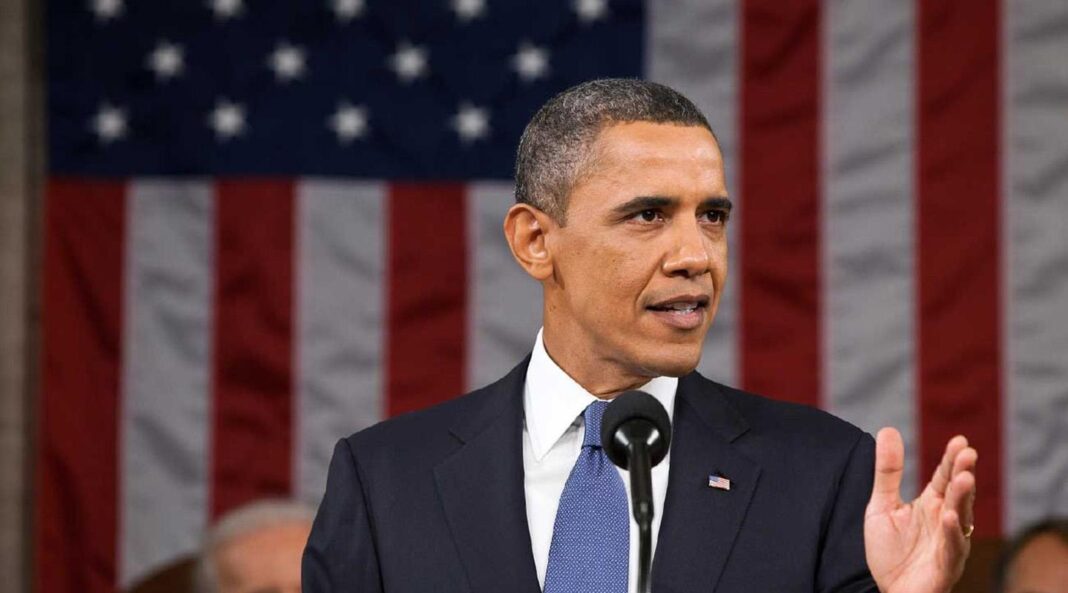 A Fox Business report recently suggested Obama was considering speaking out about Sen. Bernie Sanders (I-Vt.) as he becomes nervous that he’ll secure the Democratic nomination. But there’s reportedly not much truth to that, and a source told New York Magazine, “there is no way Barack Obama is intervening, unless something very strange happens.”

In fact, Obama reportedly isn’t paying a whole lot of attention to the “day-to-day dynamics” of the race, following it through newspaper reports but not even watching all of the Democratic debates. But Obama is reportedly “sure that he’ll have to catch up” on these dynamics he’s been missing out on later, meaning some binge-watching of the Democratic primary may soon be in the cards. Read the full report at New York Magazine.