Hollywood doesn’t always get history right. But it has given us some exceptional movies that deal with racial prejudice and civil rights.

If you’re a fan of films, you can celebrate Black History Month by watching these movies that depict the lives of African-American heroes and the ongoing quest for greater human decency.

15 great movies for kids and families

This timeless film stars acting great Gregory Peck and is based on Harper Lee’s 1960 Pulitzer Prize-winning novel of the same name. Peck stars as Atticus Finch, father of the film’s narrator, Scout. Atticus defends a black man, Tom Robinson, after he’s accused of raping a while girl, Mayella Ewell. The accusation and trail turn the Finch’s small Depression-era Alabama town upside down. The film won three Academy Awards. Stream or buy on Amazon.

The story of African-American women who served as human computers and made other vital contributions to NASA during the ’50s and ’60s that helped launched the unmanned space flight program. For ages 10 and older. Buy on Amazon.

This documentary examines race and body image in the elite ballet world with the rise of African-American ballerina Misty Copeland. She was the first principal dancer at New York’s American Ballet Theater. For ages 9 and older. Stream or buy on Amazon.

MORE: 17 kids books to read for Black History Month from board titles to young adult

Loosely based on the real life of Eugene Allen, a black man who worked at the White House for 34 years before retiring as head butler in 1986, this drama stars Forest Whitaker as Cecil Gaines. During Gaines’ tenure at the White House, he has a unique perspective on landmark social and political events such as president Dwight D. Eisenhower sending troops to Little Rock Central High School in support of school desegregation and the inauguration of America’s first black president, Barack Obama. Oprah Winfrey, John Cusack, Jane Fonda, Cuba Gooding Jr., David Oyelowo and Robin Williams are among the all-star cast. Stream or buy on Amazon.

Joanna Drayton, a 23-year-old white woman, brings home her fiance, who happens to be black, to meet her upper-class family. Despite being liberal, Drayton’s parents have a hard time adjusting to the relationship. The comedic drama made waves when it was released as it was among the first films to depict interracial marriage in a positive light. It came out the same year that the Supreme Court issued Loving v. Virginia, which struck down all state laws banning interracial marriage. The comedic drama stars Sidney Poitier, Spencer Tracy and Katharine Hepburn. Stream or buy on Amazon.

The inspiring biopic about the two years in which Jackie Robinson broke the sport’s color barrier in Major League Baseball. Families can expect to hear many uses of the “N” word and other racial slur words like “coon” and “monkey” and the movie has serious racial themes. So it would be best for ages 11 and older. Watch on Netflix.

The PG-13 movie is best suited for mature tweens as there is smoking, the “N” word once, an abusive marriage, and a miscarriage with blood, according to Common Sense Media. The movie looks at an aspiring writer who seeks to tell the story of the struggles of an African-American maid’s work for a white family during the 1960s. Stream or buy on Amazon.

The true story of a new African-American high school football coach in a newly integrated school in Alexandria, Va. in 1971. The Titans are struggling to get along and play as a team, divided by racial tensions, when a major player is critically injured in a car accident. Recommended for ages 10 and older. Watch on Showtime. Stream or buy on Amazon.

A critically acclaimed historical drama, Selma chronicles the Selma to Montgomery marches led by Civil Rights activists such as Martin Luther King, Jr. The marches, held over a period of 18 days, aimed to secure equal voting rights and were met with violent resistance from local law enforcement and possemen. They contributed to passage of the Voting Rights Act, considered a watershed moment in U.S. history. Stream or buy on Amazon. Watch on TV or stream on FX. 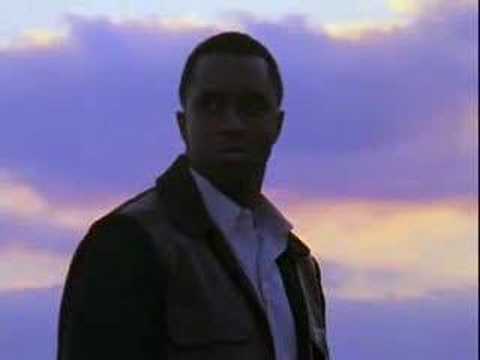 Based on the landmark play by Lorraine Hansberry, an African-American family living in Chicago works for a better way of life amid poverty and racism and disagree on how to distance themselves from both. The film does include use of the “N” word and is recommended for ages 12 and older. Buy on Amazon. Rent or buy on iTunes. 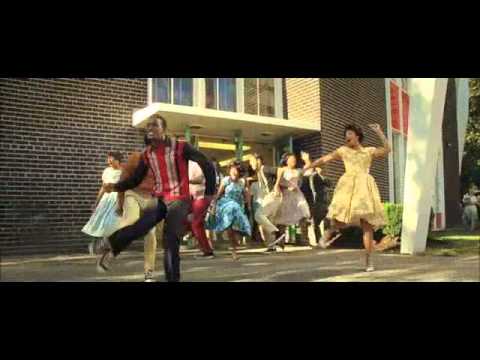 Set in early 1960s Baltimore, this musical comedy manages to tackle issues of race, weight and sexism – all while keeping your foot tapping to the beat. Heavyset Tracy Turnblad lands a spot as a dancer on “The Corny Collins Show,” setting the wheels in motion for new friendships, interracial love and even a civil rights march. As black character Seaweed sings in one of our favorite songs, “I can’t see why people look at me and only see the color of my face.” Rated PG, you can find this version as well as the 1988-version starring Ricki Lake on Amazon.

The prestigious Ballet Russe wants Janet Collins to dance for them in the 1930s. But they want her to paint her skin white. This true, animated short movie talks about the determination that led Collins to become the first African-American ballerina to perform at the Metropolitan Opera House.  For ages 5 and older. Stream on Netflix.

This is the story of Richard and Mildred Loving whose interracial marriage would end with an historic 1967 Supreme Court decision. Because of their interracial marriage, the couple are arrested, roughed up, insulted, and booted from their home. Families can expect to hear the “N” word, and hear the word “bastard” in reference to one of their children. Recommended for ages 12 and older. Stream or buy on Amazon. 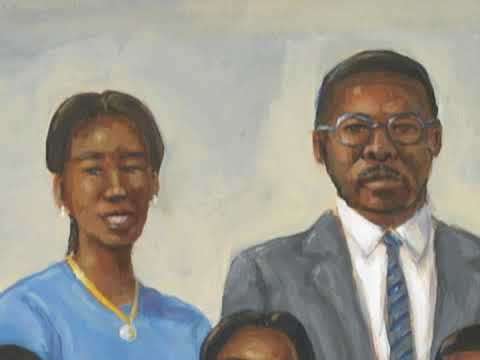 The Scholastic Storybook DVD includes narrations with book images and archival photographs from four children’s books. The first two focus on Martin Luther King Jr., a third looks at Rosa Parks and the bus boycott. The final one examines how a slave mailed himself to freedom. Recommended for ages 4 and older. Stream or buy Amazon.

This is the true, inspirational story of a slave who shipped himself to freedom. The animated movie discusses basic freedom conditions and the personal sadness that Henry Brown feels at the loss of his family members. Although the subject matter is serious, children 5 and older will be uplifted by the message that unless we are all free, none of us are free. Buy on Amazon.