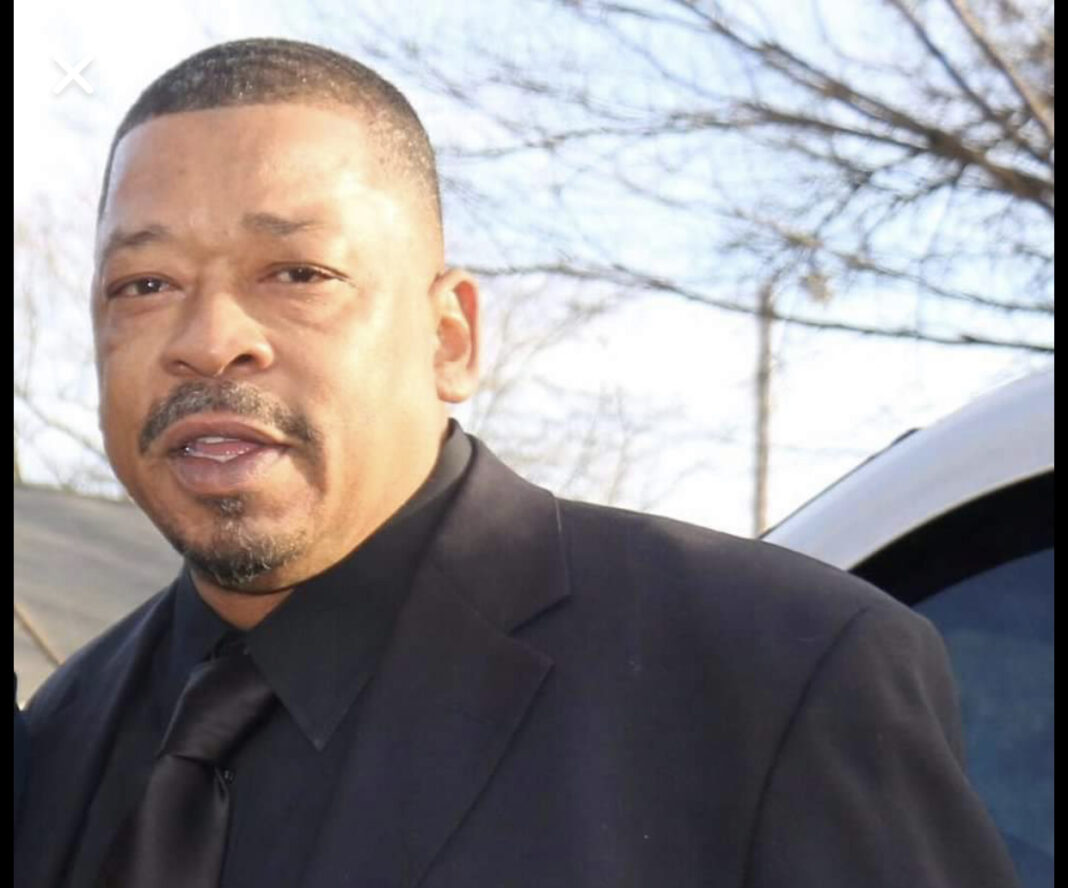 Kelly Lavern Buggs-James was called to the Lord on February 3, 2020.​Kelly was born on June 20, 1966 in Tulsa, Oklahoma to Faye Buggs and Paul James. He attended Tulsa Public Schools where he graduated from McLain High School in 1984.

Kelly had a passion for sports, basketball in particular. He played basketball at Gilcrease Junior High and McLain High schools. After high school, Kelly started his career as a Field Technician installing cell phones in cars at Cellular One which later became AT&T.

From there he worked for 11 years at Crane Carrier Company as a Mechanic Assembler until they closed the plant. He also maintained the lawns of family and friends for most of his adult life.

Kelly worked a variety of jobs with various companies in Tulsa until his untimely death. Kelly was preceded in death by his mother, Faye and his father, Paul.