It was in 1964 when the author James Baldwin reflected on the shortcomings of his education. “When I was going to school,” he said, “I began to be bugged by the teaching of American history because it seemed that that history had been taught without cognizance of my presence.”

Baldwin’s thoughts echoed those of many before and after him. Half a century earlier, when Carter G. Woodson had the same frustration, he set the foundation for what would become today’s national Black History Month, observed each February.

In the early 20th century, while he earned a Masters degree from the University of Chicago and a Ph.D. from Harvard, both in history, Woodson witnessed how black people were underrepresented in the books and conversations that shaped the study of American history. According to the way many historians taught the nation’s past, African Americans were barely part of the story—a narrative that Woodson knew was not true. So in 1915, he and Jesse E. Moorland founded the Association for the Study of Negro Life and History (now the Association for the Study of African American Life and History, or the ASALH). The organization would promote studying black history as a discipline and celebrate the accomplishments of African Americans. 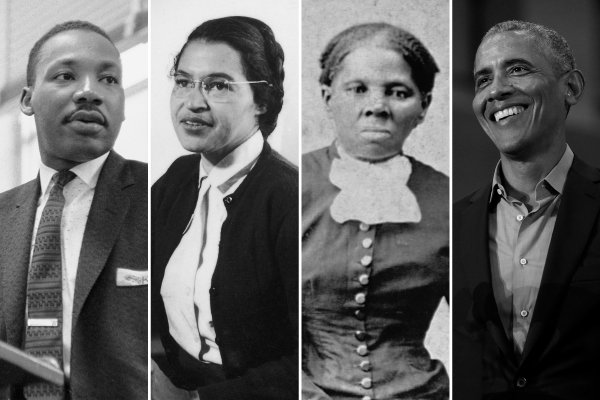 “If a race has no history, it has no worthwhile tradition, it becomes a negligible factor in the thought of the world, and it stands in danger of being exterminated,” Woodson said of the need for such study.

In 1926, Woodson and the ASALH launched a “Negro History Week” to bring attention to his mission and help school systems coordinate their focus on the topic. Woodson chose the second week in February, as it encompassed both Frederick Douglass’ birthday on February 14 and Abraham Lincoln’s birthday on February 12.

The celebrations and studies spread quickly, as the ASALH tells it, driving demand for teaching materials and spurring the formation of black history clubs. But, though a newfound understanding of black culture and literature was spreading amongst the middle class, the idea of expanding the week to a month did not come until several decades later. During the Civil Rights Movement, Freedom Schools in the South embraced the week and its curriculum message as a way to contribute to the mission.

By the mid-1960s, the most popular textbook for eighth-grade U.S. history classes mentioned only two black people in the entire century of history that had transpired since the Civil War—and that problem could no longer be ignored. It was in that decade that colleges and universities across the country transformed the week into a Black History Month on campus.

A number of mayors had already adopted the celebration as a municipal event by the time President Gerald Ford decreed Black History Month a national observance in 1976, on both the fiftieth anniversary of the first iteration and America’s bicentennial year.

“In celebrating Black History Month,” Ford said in his message, “we can seize the opportunity to honor the too-often neglected accomplishments of black Americans in every area of endeavor throughout our history.” 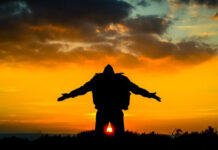 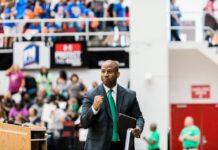 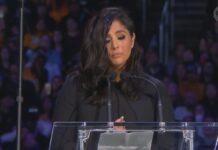