Former Fort Worth police officer Aaron Dean was indicted by a grand jury for murder on Friday for the fatal shooting of Atatiana Jefferson in her home on October 12, according to WFAA.

Twenty-eight-year-old Jefferson was playing video games with her 8-year-old nephew when Dean entered her backyard. She rose up to take a look out the window when she was shot, according to police records. Dean, 35, was indicted by a Tarrant County grand jury.

The tragic incident came about when a neighbor called the police requesting a welfare check after he noticed the door open at the Fort Worth home. The police were told it was an “open structure” call and they parked around the corner.

Dean’s body camera footage shows him looking through the glass storm door before walking around the side of the house, opening the gate to the backyard, peeping around the corner and then entering the backyard.

Dean fired from outside the house into the window, hitting Jefferson. According to an arrest warrant affidavit, Jefferson’s nephew told investigators that his aunt “yelled out in pain.”

Fort Worth Police Department officials say Dean resigned before he could be fired. The cop who was dispatched along with Dean only saw “Jefferson’s face through the window” when Dean fired once into the house, according to the warrant.

In a subsequent press release announcing the shooting, Fort Worth police claimed the cop was “Perceiving a threat” at the time. The press release also said that officers saw “a firearm” when they entered Jefferson’s home and found her. The Fort Worth Police Department then reportedly released a picture of that firearm, even though there was no claim of that gun being used or even wielded during the one-sided encounter. Texas is a state with laws that permit citizens to openly carry guns.

Jefferson’s family lawyer, civil rights attorney S. Lee Merritt, announced Dean’s indictment on Friday, saying, “Though her family is relived [sic] by the news, we need to see this through to a vigorous prosecution & appropriate sentencing.”

#AaronDean has been indicted for MURDER by a Tarrant County Grand Jury for shooting #AtatianaJefferson to death in her home on Oct 12, 2019. Though her family is relived by the news, we need to see this through to a vigorous prosecution & appropriate sentencing. 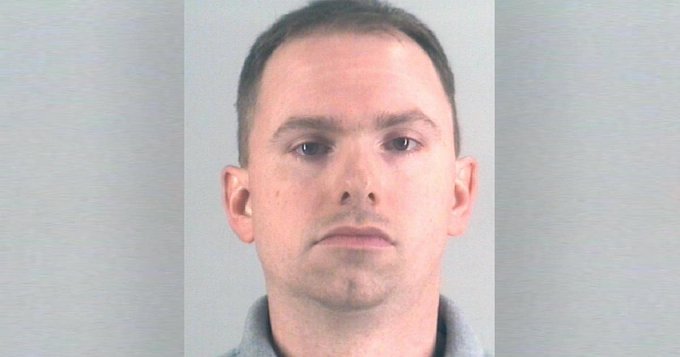 Still No Answers: Attorneys For FAMU Student Killed By Police Call For Outside Investigation