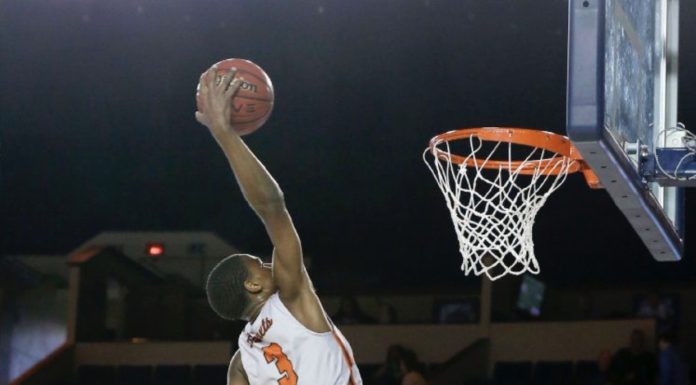 Tulsa Public Schools is set to host the 55th Annual Tournament of Champions which started at Memorial High School in 1966.

The ORU Mabee Center on the campus of Oral Roberts University is the site host Tournament which dates December 26, 27 and 28.

Some 320 student athletes, 96 coaches and 10 athletics trainers are set to be a part of this great basketball event in Tulsa.

Host Hotel for the tournament is the DoubleTree-Hilton at Warren Place and The Cherokee Nation Business is a presenting sponsor along with Advanced Orthopedics of Tulsa as a corporate partner.

New this year to the Tournament will be the E-sports Tournament of Champions held on December 28 inside the Mabee Center. This is the first time an event such as E-sports has been held within the annual event