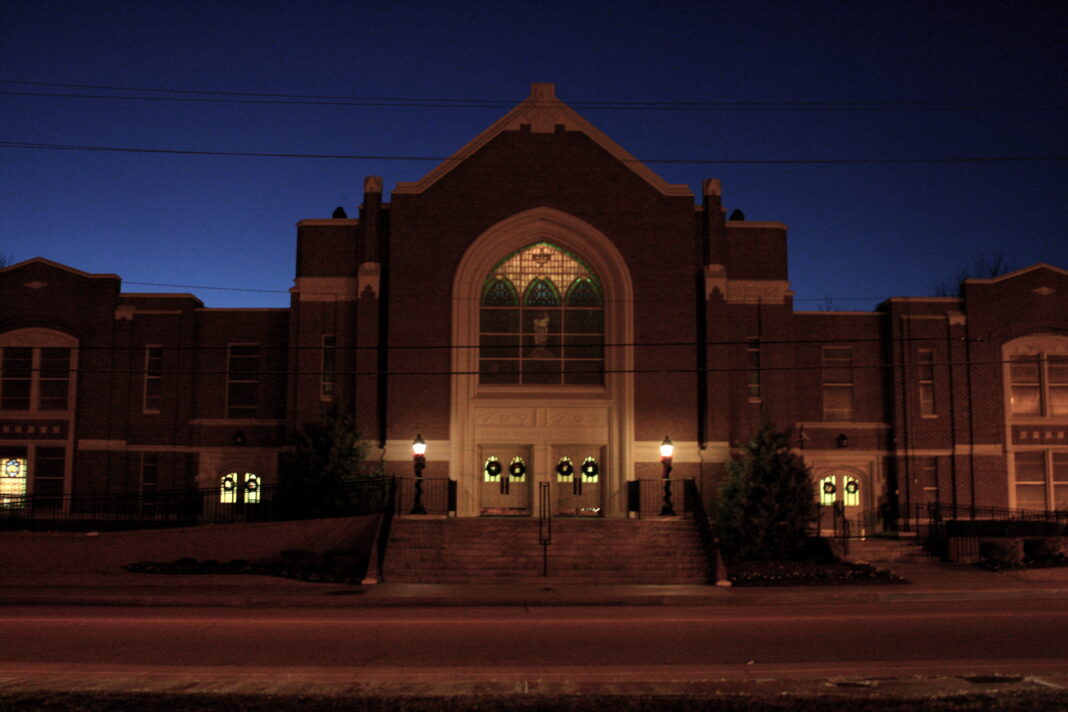 In 1899, Oklahoma was still a territory when First Baptist Church North Tulsa was established.

The oldest black church in Tulsa celebrated 120 years on Sunday.

Pastor Anthony Scott has led the church for the last 11 years and is the church’s 11th pastor.

“Brings with it a great deal of responsibility and history so I really consider that an honor,” he said.

He looked to the church itself for being a beacon in the black community, through advocating for improvements in north Tulsa.

“But unfortunately even in crisis, like the Good Friday Shooting and other situations in our city that have not been real good. The community has often looked to our church to kind of bring out a sense of peace and calm,” Scott said.

The church’s rich history starts with members like Corean Barnett.

“Just can’t remember. You know after you get senior it all kind of fades away,” she said.

“I remember sitting up there in the balcony because the church was overcrowded. So we rushed to come here and listen. Me and my two oldest daughters,” Barnett said.

“We’ve had some really some stable leadership over the years and I think that’s helped the church be strong for a 120 years as well,” said Scott.