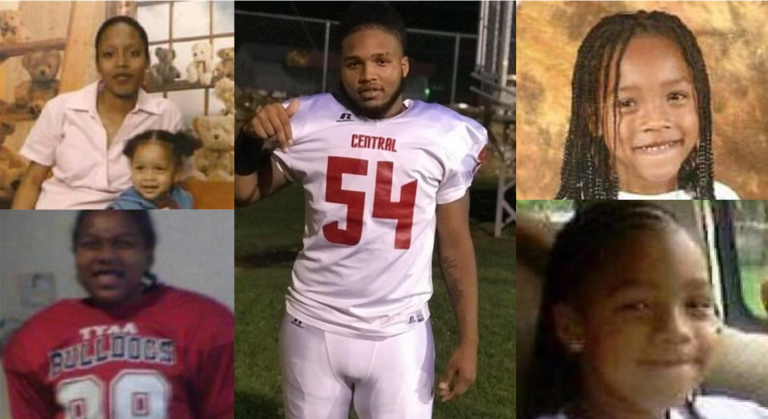 Michelle Hall was dropping off a friend when she received a disheartening phone call from her 14-year-old son — Shy’mien Hall. He revealed to his mother the horrible news that her firstborn son, Montaevion Hall, had been murdered.

“My son was an honest, loving, and kind-hearted person. He tried to help any and everyone he could. He made friends with everyone until you crossed him, then he was done,” Michelle emotionally said.

The broken-hearted mother went on to explain that her son’s only downfall was sometimes “befriending people who meant him no good.”

Montaevion became the victim of gun violence on the evening of Saturday, November 16, 2019, at Norvell Park in northeast Tulsa near Admiral and Memorial.

Witnesses told police that Montaevion’s assassins are described as Latinx in origin and were reported driving a 2005 to 2010 white Dodge truck with chrome trimming and large fender wheels. The two parties allegedly gathered for a gun sell that had gone wrong in open carry state, which doesn’t allow a license to purchase a firearm.

Montaevion, who everyone called Tae, was an 18-year-old senior high school student at Central and was excited to graduate in the spring and had plans of attending college.

To his mother and younger siblings, he was the rock. 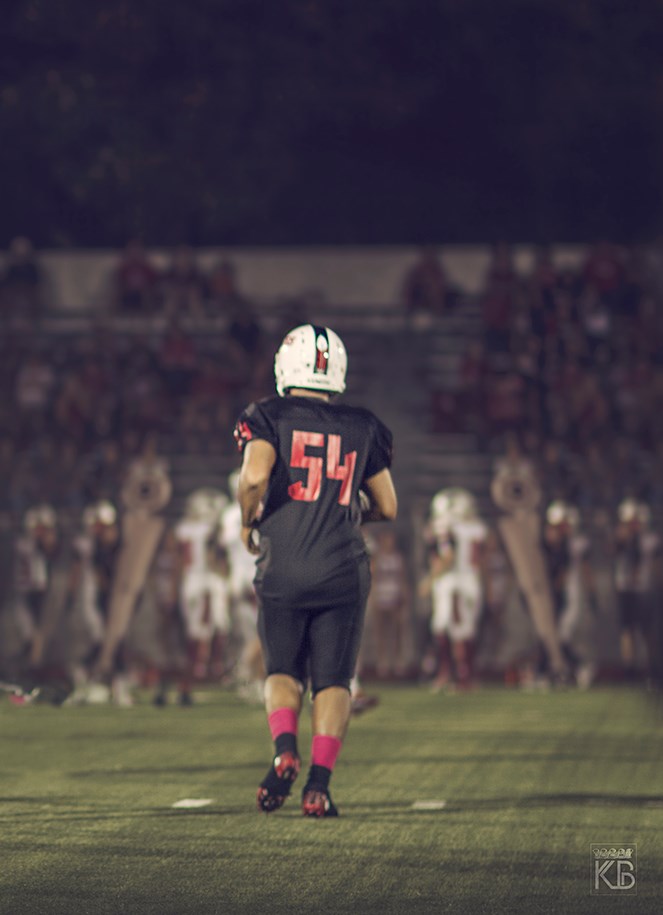 What First Round Pick Dax Hill Brings to the Bengals’ Defense

“My son was an athlete at Central High School, who has touched the lives of an entire school. He was the oldest of my five children. The four of my other children looked up to him. They said that he was all they ever had as a male figure. He took it upon himself to be the best big brother since the day he became a big brother on May 15, 2003. From the moment I had all my children, he would say: ‘Mama, this is my baby’ and held his sibling,” Michelle said.

No mother expects to bury their child at such an early age; henceforth, most are financially unprepared when the unexpected, massive expenses suddenly emerge and are required so hastily.

Michelle, now a mother of four, has started a GoFundMe to pay cost of her deceased son’s funeral expenses. According to Parting, a funeral comparison website, the average funeral cost in the US is between $7,000 and $10,000.

“It just kills me that his kind heart cost him his life. My son was 18-years-old, 2-months and-day old. That is how old he was. He was in his senior year of high school. He did want to go to college, just unsure of which one, and he wanted to continue with football,” she said.