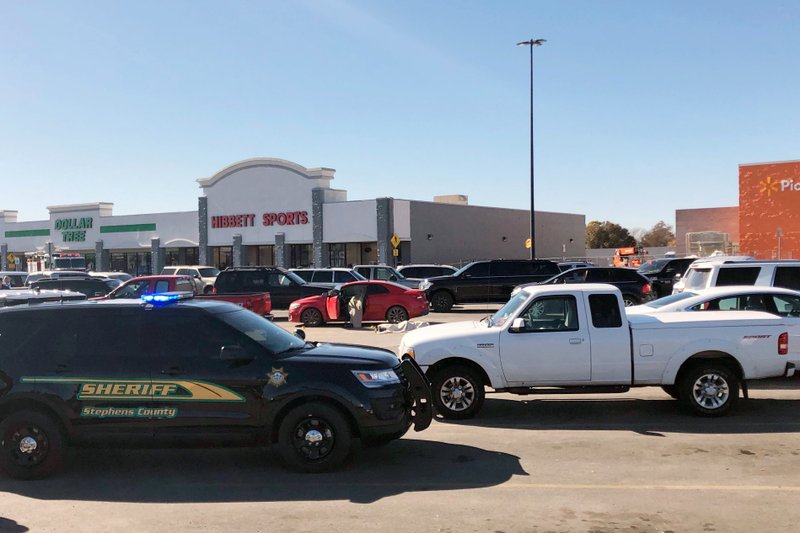 Three people are dead in a shooting at a Walmart in Duncan, Oklahoma, local police said Monday morning.

“At this time we can confirm a shooting in Walmart parking lot,” officials for the Duncan Police Department wrote on the department’s Facebook page. “We have 3 deceased individuals. 1 Female and 1 Male were deceased in the car and 1 Male outside of the car.”

Police did not immediately respond to a request for comment from HuffPost.

The alleged shooter is among those dead, police told local media outlets.

The incident took place in the parking lot, and no store employees were involved, a Walmart spokesperson told HuffPost, referring all other inquiries to police.

The area school district placed schools on lockdown in response to reports of the shooting Monday morning. School officials lifted the lockdown following an all-clear from police, officials said on the district’s Facebook page.