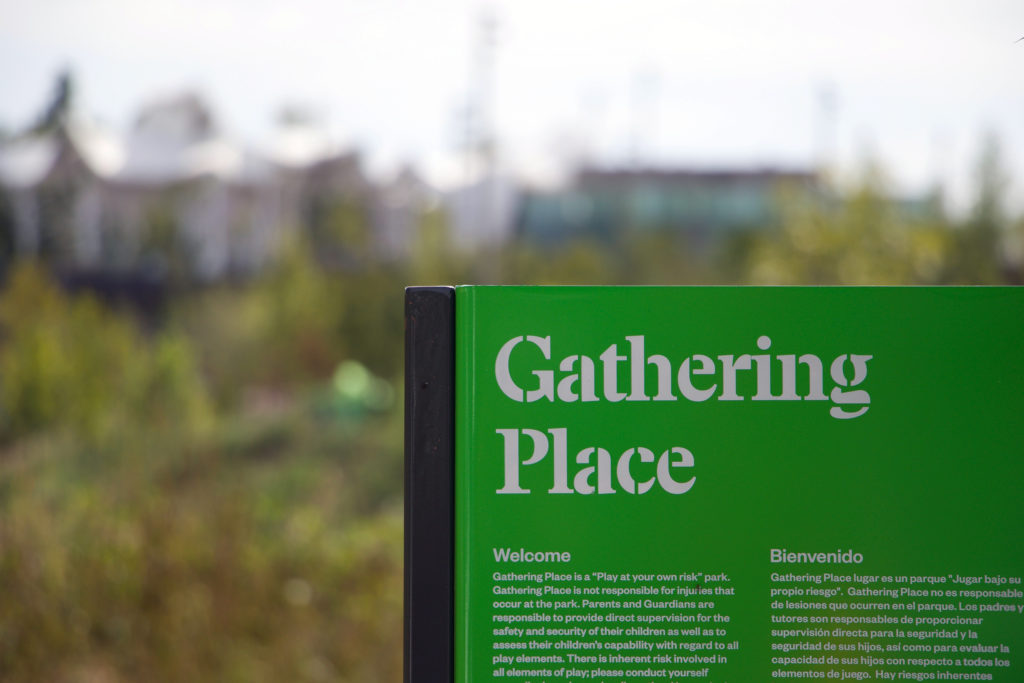 The Gathering Place is getting a little criticism from a Tulsa City Councilwoman.

Vanessa Hall-Harper took to Facebook claiming if the park is going to honor the lives lost in the Oklahoma City Bombing with a seedling from the Survivor Tree, the same should be done for the Tulsa Race Massacre victims.

“When I saw that, it did bother me,” said Hall-Harper. “I have requested a memorial to memorialize those victims who were massacred and who were dumped in the Arkansas River.”

She says she’s had two discussions with the folks at the Gathering Place about a Tulsa Race Massacre memorial at the park. She says it’s been ongoing since before the park opened. Each time, she says the conversations went nowhere. 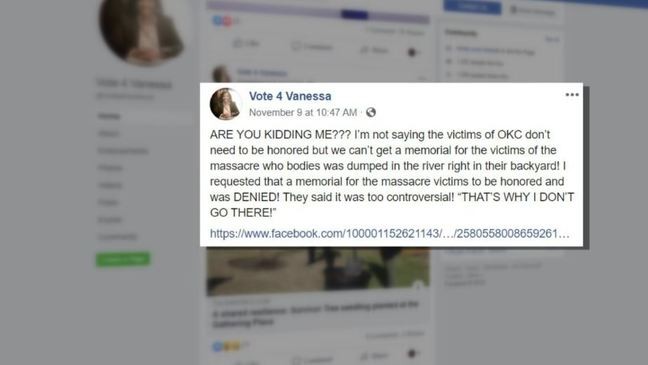 Tulsa City Councilwoman Vanessa Hall-Harper’s post on Facebook over the weekend. She says she’s been denied more than once on having a 1921 memorial at the Gathering Place.

“The fact that the topic itself, to some people in the community, is controversial,” said Hall-Harper. “That specific word was mentioned in our conversations. There is still some resistance; there’s some apprehension for whatever reason.”

On Friday, the Gathering Place planted a seedling from the Survivor Tree that withstood the Oklahoma City Bombing.

Executive Director Tony Moore says that it’s not intended to be a memorial.

“The Survivor Tree was part of a tree exchange between the Gathering Place and Oklahoma City’s new Scissortail Park,” said Moore. “The tree might serve as a memorial for some people, and I get that, but that really wasn’t the intent. We never want to acknowledge one unfortunate situation over another. ”

Moore goes on to say the Gathering Place is supposed to be a neutral space with no memorials, but as the park continues to evolve and the more we learn about what happened in 1921, there may be a place for it in the future.

“We’re trying to unify an entire community in Tulsa,” said Moore. “So, we’re having discussions, and we’ll see where that goes.”

“I’m eager to have those discussions, but I won’t believe it until I see it,” said Hall-Harper. “We have to get to that place first, and that is the acknowledgment that this is a location that’s deserving of a memorial to the victims of the massacre. We haven’t gotten there yet.”

The Gathering Place gets tens of thousands of visitors from around the world. Hall-Harper says putting a memorial there might help continue to shed the light. 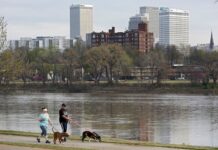 Mayor GT Bynum Opinion: I’m a Red-State Mayor and I Ordered My City to Stay Home

Mayor GT Bynum Opinion: I’m a Red-State Mayor and I Ordered My City to...