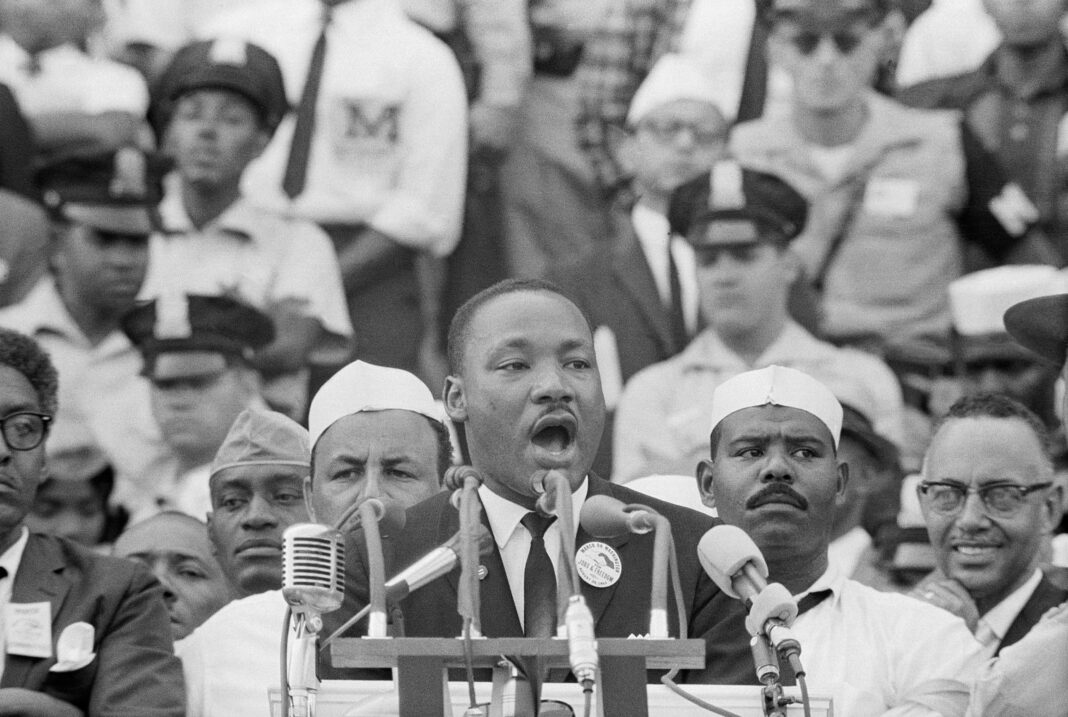 Release Of Oklahoma Inmates Include Large Number Of People Of Color

Gaining freedom can never be underestimated. Which makes the Oklahoma mass commutation amazing by any standard. Oklahoma was faced with the embarrassing reputation of being the place where a person is more likely to be imprisoned than any other place on earth. Oklahoma also imprisons more women per capita than any other state or country. Those sad numbers were also bankrupting the state at a time when oil gas revenue is down. This situation was not sustainable. Republican lawmakers were historically tough on crime; in this case the harshest in the world. These are tough truths and fortunately prison reforms passed by the people and the legislature have created the opportunity to change. Oklahoma took that step this week.

Based on justice reform measures which reduced some crimes to misdemeanors the Oklahoma State Pardon and Parole Board identified over 500 Oklahoma inmates to go free. They were non-violent criminals who were imprisoned for relatively minor crimes. Oklahoma has a grim view of those who break the law and there isn’t an ounce of chivalry toward women. There is zero concern for children left behind and a lack of opportunities for alternative methods of punishment. The fact is there is a level of distain for women who break the law in Oklahoma. Video and photo reports of the large numbers of women released show a great number of black, native and Latino inmates leaving prison.

Oklahoma Governor Kevin Stitt was at Eddie Warrior Correctional facility for women to welcome the women to their new freedom. Before the women left, they were given information helpful to their situation and assistance with state ID’s. There were many happy smiles for those tasting freedom again, however the cruel truth is the women have a hard road ahead of them. We live in a society that still locks out those who have paid their debt to society; however, Oklahoma still punishes them by not allowing them to work in many places.

Oklahoma needs to invest more in reintegration programs to assist the newly freed to reenter society. Some chose prison when it was evident, they could not afford the cost and stress from state drug court. It is time consuming, expensive and stressful for those with the money and ability to make every meeting. For those with no money or vehicle, drug court can be soul killing. Frequent drug tests for people making minimum wage can be overwhelming. There should be a drug court, however it should be client-driven not strident.

Most of the inmates are uneducated and addicts. They need education and substance abuse treatment. Sending addicts to prison for possession is like sending a diabetic to jail for eating a parfait.

The release is the largest in the history of the United States and that is good. Unfortunately, Oklahoma is now second to the worst in imprisoning their own. Eight percent of convicts are functionally illiterate. It cost $9,000 a year to educate a student and $19,000 a year to house an inmate. For every functional reason in the world, Oklahoma cannot afford this paradigm of punishment any longer.

The FBI has had their hands full in the last few years with domestic terrorism. The agency narrative is to worry about foreign terrorism. However, in real terms the problem is clearly home-grown killers causing all the trouble. This week was more of the same.

27-year-old man who reportedly espoused white supremacist beliefs online was arrested by federal agents accused of planning to bomb a synagogue in Colorado. He was in the planning stage when he met undercover agents with his plans. Richard Holzer represents the type of person who has fallen into the cycle of hate for Jews and people of color. In this case, Holzer has reserved most of his hatred for Jews and their places of worship.

There was deep concern when Jeff Sessions was Attorney General and was given marching orders by the President to get tough on street crime meaning people of color. Fortunately, the justice department is now more involved in defending or protecting President Donald Trump and his impeachment problems, freeing the FBI officials to do their jobs of being the front line of defense against domestic terrorism.

We still live in a world where age old hatred for people of color and religions is still a very real threat. Hats off to the FBI for stopping a man who seemed ready to carry out a deadly act of domestic terrorism.

Dr. Martin Luther King, Jr., and his legacy has grown over the years to represent peace and equality for African Americans in the most turbulent times. For what he accomplished King has been honored with a National Holiday and his name graces schools and highways.  In a head-slapping move a group of black business owners in Kansas City, Mo., pushed a referendum through to remove King’s name from the newly named street which passes through a predominately black area. Some suggest it was the result of a power struggle between competing groups in the area.

With the vote, signs recognizing King are being taken down and a city which was one of the last metropolitan areas to recognize the beloved civil rights leader is back to square one. While many are crestfallen over the decision that was funded by white developers some suspect is eager to start the gentrification process in the Kansas City area.

Emmett Till was no civil rights icon, however, his grisly death struck the conscious of America to reveal the lethal face of racism in Mississippi. His body and face mutilated by racists who were never convicted of the crimes. A sign was erected near Sumner, Miss., where Till’s body was found in 2007. It was promptly stolen. The next year a new sign was erected, and it was riddled by bullet holes. In 2018 another sign was put up and a short 35 days later it was shot up as well. Now a large bulletproof sign costing $10,000 and weighing 500 lbs. has been erected and surrounded by video cameras.

For reasons passing understanding racists were recently video taped standing in front of the new sign holding racist flags and making a video of their own spouting racist beliefs. No one has been convicted of killing Till, destroying his signs or shooting them up. Only a local fraternity group was kicked out of school for standing in front of Till’s sign last year holding guns.

Signs are powerful and meant to inspire not enrage. 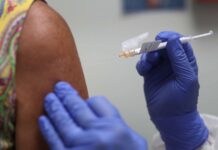 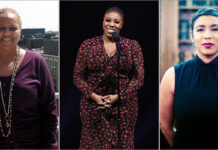