Like most equestrian sports, white men dominate rodeo, but black cowboys have been able to compete in rodeos since the 1940s, although not without facing a lot of discrimination like corrupt scoring. 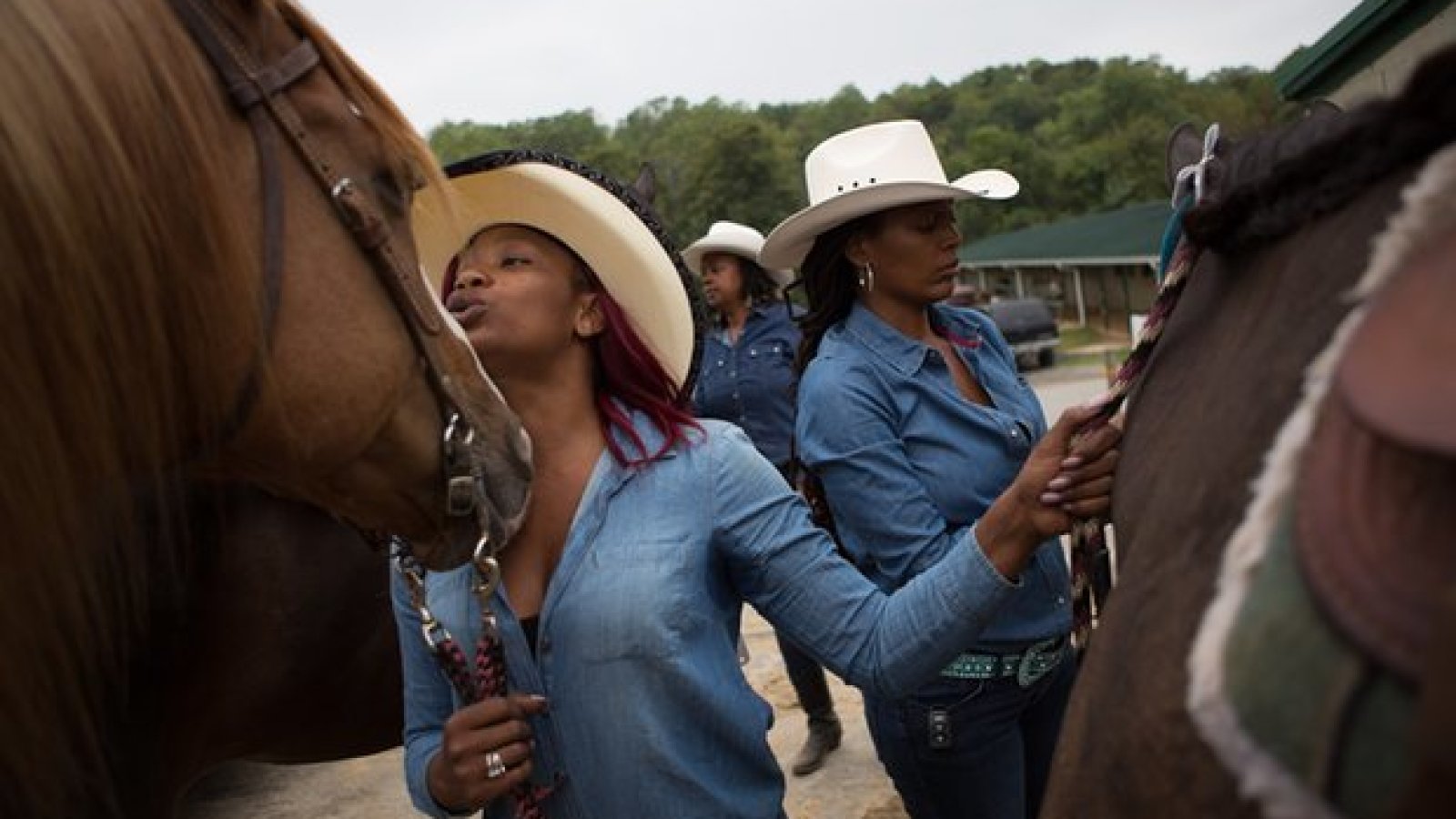 According to The Guardian, there is only black rodeo in the entire country and it still remains almost exclusively male. Each year more and more female contestants come to The Bill Picket rodeo to compete.

About two years ago, a group of illustrious women came together to create the one and only Cowgirls of Color.

Some of the Cowgirls of Color include Selina “Pennie” Brown, Sandra “Pinky” Dorsey, Kisha “KB” Bowles, and Brittaney Logan who all met at a riding event in Maryland.

Last year, there was $46M in prize money handed out in the world’s biggest rodeo. Several black cowboys competed for the jackpot, but unfortunately not one African American woman qualified to compete.

The Cowgirls of Color are changing this by setting the tone and proving that they’re more than just an “atypical” team. They’re showing the world that they can beat their male-dominated competition in the most intense events and win.

These women are not just making a statement in the bull area but are motivating young girls everywhere to get into horse riding.

“I found out that I inspired this little girl and she’s riding now,” says Bowles. “Imagine how many other little girls we can do this for.”