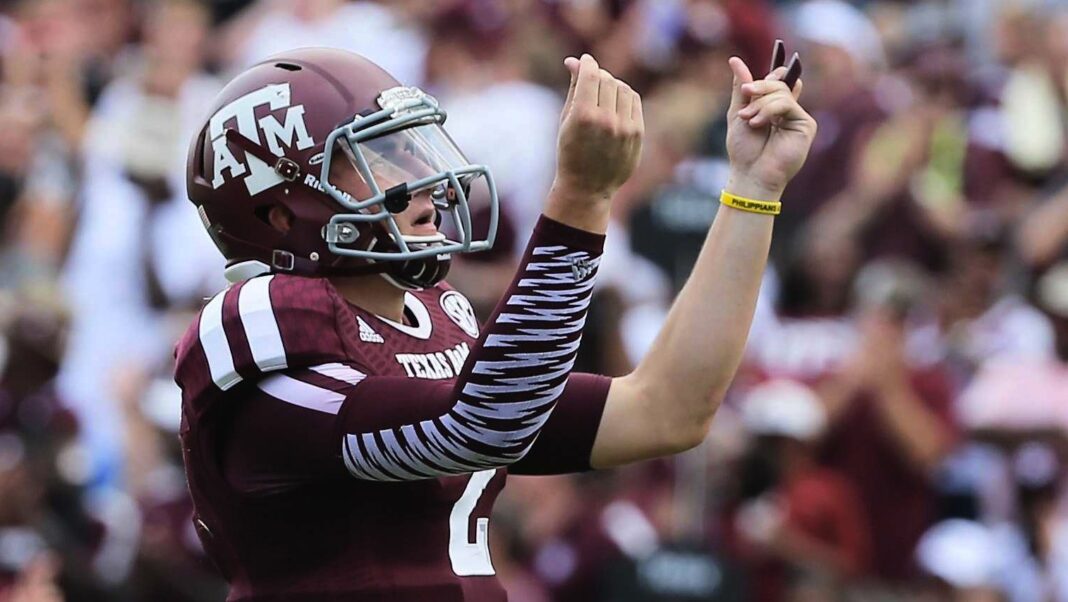 The NCAA’s top decision-makers voted unanimously Tuesday to start the process of modifying its rule to allow college athletes to profit from their names, images and likenesses “in a manner consistent with the collegiate model.”

The board directed the three separate divisions of the organization to immediately begin figuring out how to update their rules in a way that maintains a distinction between college and professional sports.

The board members said in a release Tuesday that all changes should make sure student-athletes have the same opportunities to make money as all other students, maintain the priorities of education and the collegiate experience, and ensure that rules are “transparent, focused and enforceable” and do not create a competitive imbalance. The board wants each division to implement new rules by January 2021.

“We must embrace change to provide the best possible experience for college athletes,” board chair Michel Drake said. “Additional flexibility in this area can and must continue to support college sports as a part of higher education. This modernization for the future is a natural extension of the numerous steps NCAA members have taken in recent years to improve support for student-athletes, including full cost of attendance and guaranteed scholarships.”

The association’s board of governors gathered Tuesday morning in Atlanta on the campus of Emory University for its final regularly scheduled meeting of 2019. Ohio State athletic director Gene Smith and Big East commissioner Val Ackerman presented recommendations to the board members on how to modify the NCAA’s rules on students profiting from names, images and likenesses. Smith and Ackerman have spent the past several months spearheading a working group that was appointed to evaluate the issue.

The working group was formed in May, months after a pair of lawmakers proposed bills to make the NCAA’s rules about endorsement deals illegal. In California, Democratic state senator Nancy Skinner wrote a bill that was signed into law in late September. That law will prohibit California schools from punishing their athletes for accepting endorsement money starting in January 2023.

Smith said Tuesday that the NCAA’s new rules would not follow the “California model” of a virtually unrestricted market. He said the working group would remain involved in sorting out the details of how to implement new rules and that the NCAA would likely stay involved as the group in charge of regulating future endorsement deals.

U.S. Congressman Mark Walker (R-N.C.) proposed a bill to change the federal tax code in a way that would likely force the NCAA to give all student-athletes the right to sell their names, images and likenesses. The current proposal would create an unrestricted market for college athletes to seek endorsement deals. Walker said earlier this month that he hoped to bring his bill to a vote in early 2020, which could mean it would go into effect in January 2021.

More than a dozen states have expressed interest in creating laws similar to California’s in the past several months. Florida Gov. Ron DeSantis last week voiced his support for a bill introduced in his state that could go into effect sometime this summer if passed in its current form.

The variety of solutions proposed in different states prompted NCAA leaders including president Mark Emmert to say that they would prefer a uniform national law or rule that applies to all members of their association.

Smith said that state and federal laws provided the NCAA with “a kick in the butt” to speed up discussions that had been occurring for several years. He said he did not know if the changes the NCAA ultimately decides to make will be enough to appease legislators who would like to see an unrestricted market.

Walker and Skinner both said they would be willing to modify their legislation or work with the NCAA to create new rules, but that they felt legislative pressure was necessary to force college sports’ leaders to act.

Another federal bill that will likely allow for some NCAA regulation is expected soon. Rep. Anthony Gonzalez, a Republican from Ohio and former college and professional football player, plans to introduce his own legislation in the coming months. Gonzalez played wide receiver at Ohio State during Smith’s first two years as athletic director for the Buckeyes. Gonzalez said he has talked to Smith about ways to install “guard rails” to avoid unintended negative consequences while making what Gonzalez considers to be some necessary changes.

Gonzalez previously said he wanted to hear what Smith and Ackerman proposed at Tuesday’s meeting before introducing new legislation.

The NCAA’s typical legislative process runs from November through April. The deadline to propose new rules for the board’s consideration is this week, but exceptions have been made in the past to consider late proposals. After soliciting feedback from leaders of all three divisions of college sports, the board votes on proposed rules during their annual April meeting.