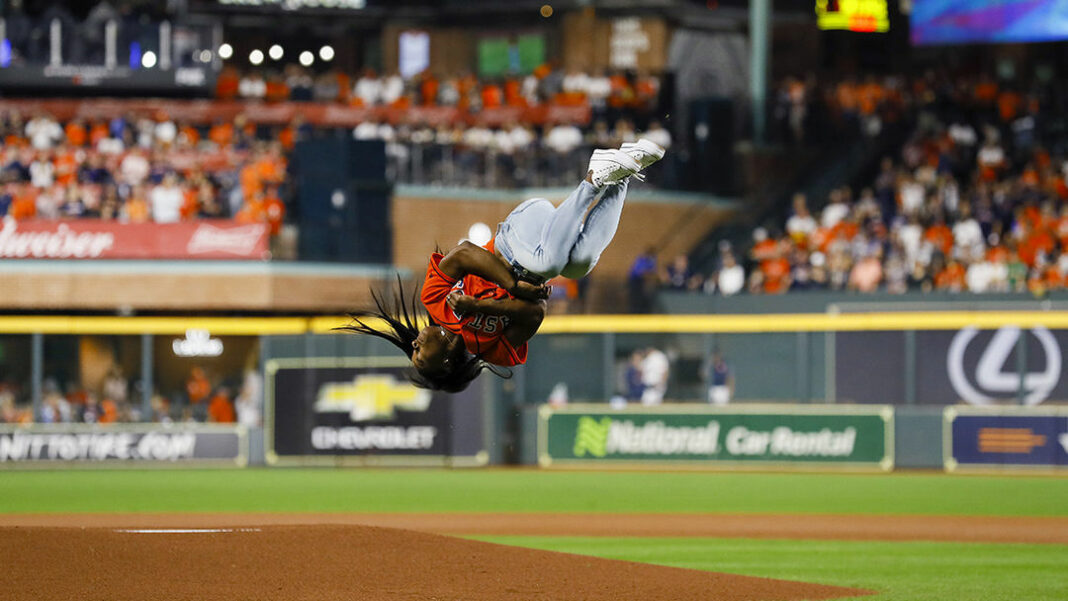 Olympic champion gymnast Simone Biles threw out a ceremonial first pitch with a twist for Game 2 of the World Series.

Well, a standing backflip with a twist.

The Houston area native pulled off the spectacular move before throwing the ball to Astros outfielder Jake Marisnick ahead of Wednesday’s game against the Washington Nationals at Minute Maid Park.

Check out the pitch here:

Fans on Twitter dubbed the move “legendary,” “awesome” and “impressive.”

Biles earned similar praise in 2016, when she threw out the first pitch at the Astros game on the Fourth of July. Check that out here:

.@Simone_Biles getting fancy with her #Astros first pitch. Love it! #USA 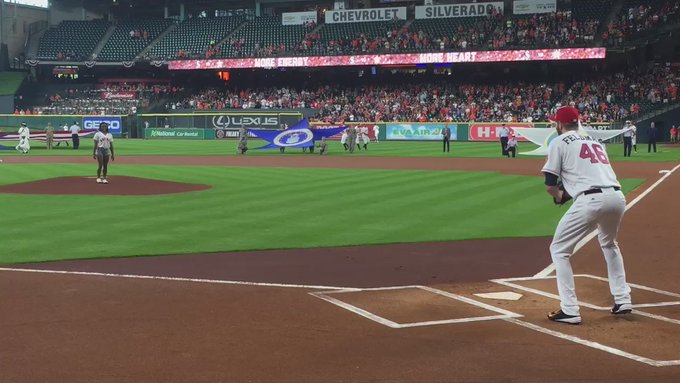 “Gymnastics is the only sport I’ve ever done, so when it comes to anything else, I’m literally terrified,” NBC Sports reported Biles as saying ahead of Wednesday’s pitch.

“So I get more nervous doing this stuff than competing, which is really weird,” she added. “So, yeah, hopefully I don’t end up on celebrity fails.”

Biles later shared pictures of the evening on Twitter, including one of her parents at the game:

my parents are THE cutest. 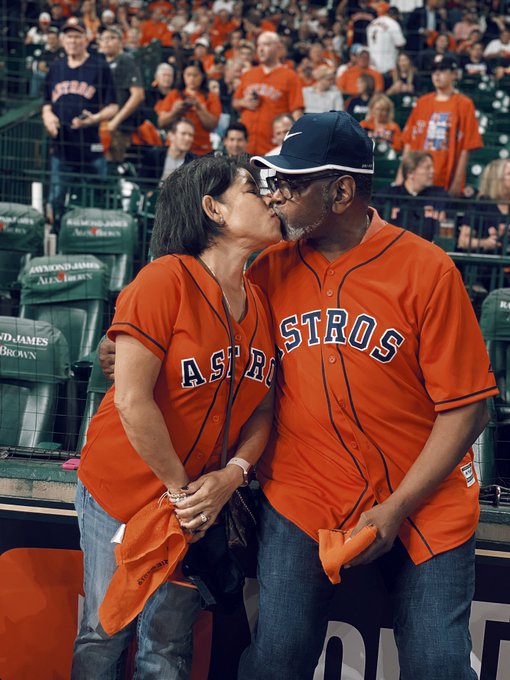 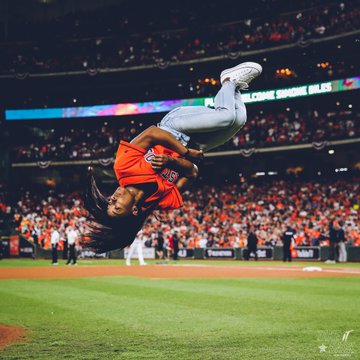 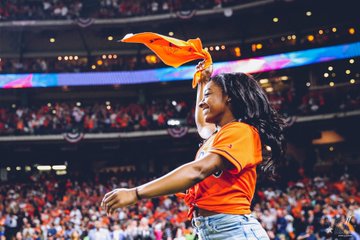 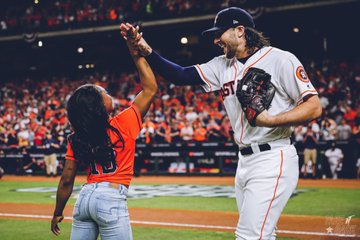 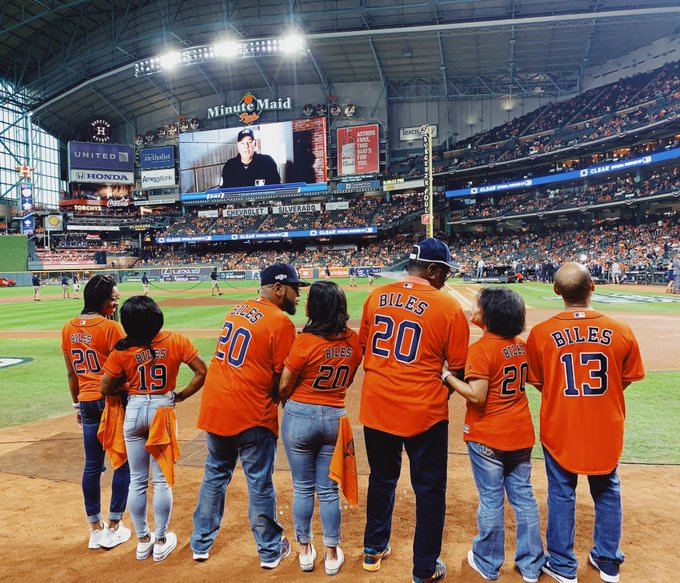