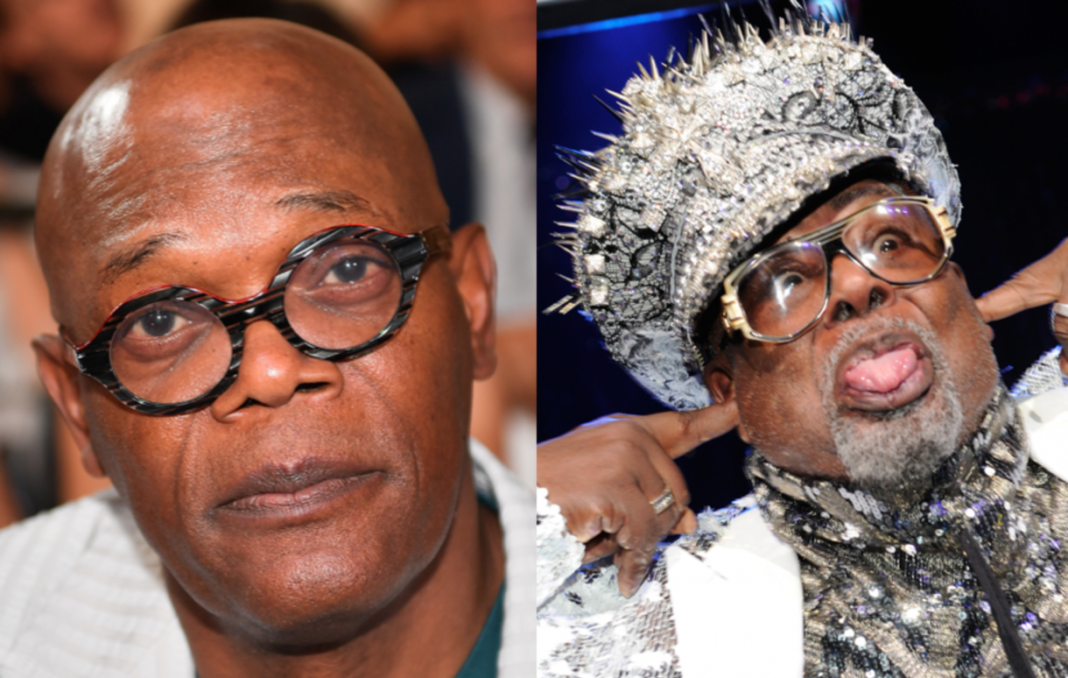 Samuel L. Jackson has been cast as George Clinton in an upcoming Neil Bogart biopic, it is being reported.

Once feared that it would never see the light of day, Spinning Gold, the story of famed Casablanca Records founder Neil Bogart, looks like it’s now going ahead. According to Deadline, a cast has now been announced and Spike Lee, who was previously attached to the film, is no longer directing, after being removed from the project by Bogart’s son, Timothy Scott.

The film will see Samuel L. Jackson play funk legend George Clinton, while D.L. Hughley will strap on a bass and rock out as Clinton’s funk brother Bootsy Collins. Jazmine Sullivan has been cast as a post-Motown Gladys Knight, with Kenan Thompson playing her former boss, Berry Gordy. The role of Bogart will be occupied by Broadway’s Jeremy Jordan.

Spinning Gold will also feature Jay Pharoah as Frankie Crocker, the WBLS radio DJ who was indicted in the payola scandal, and Jason Derulo as Ron Isely. Produced by Laurence Mark, his resume includes Dreamgirls and, more recently, The Greatest Showman. Production is set to begin in Montreal on July 16.

“When I ask people who were around my father what it was like, they inevitably say a variation of the same thing. That is, ‘I don’t know how I survived it or if I would do it again, but I had the greatest fucking time of my life’,” Bogart’s son said. “That is the compass of the movie — a story of an enormously tight-knit group that made magic happen, who believed in their dreams and made them come true.”

Last year, George Clinton announced that he would be retiring from touring.

“This has been coming a long time,” he said of the news. “Anyone who has been to the shows over the past couple of years has noticed that I’ve been out front less and less.

“Truth be told, it’s never really been about me. It’s always been about the music and the band. That’s the real P-Funk legacy. They’ll still be funkin’ long after I stop.”