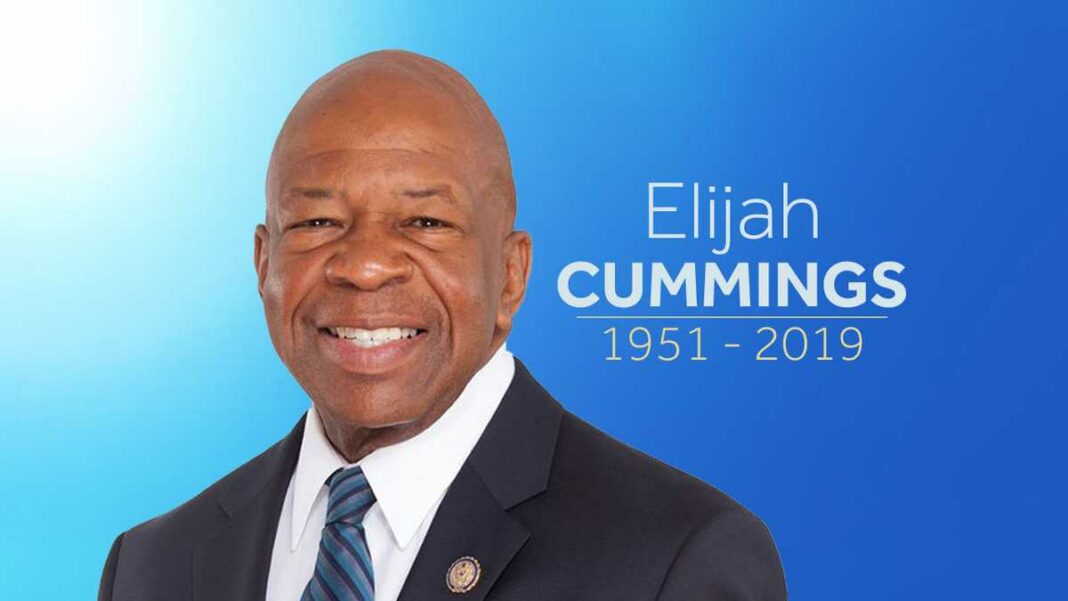 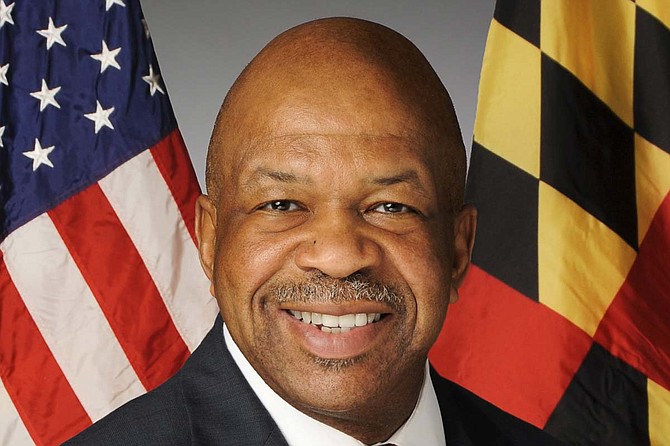 Maryland Rep. Elijah Cummings will lie in state in National Statuary Hall at the U.S. Capitol on Thursday, ahead of a funeral service.

There will be a public viewing in the two-story chamber following a formal ceremony for members of Congress, the Cummings family and invited guests on Thursday morning, House Speaker Nancy Pelosi announced.

The wake and funeral for Cummings will be held at New Psalmist Baptist Church — his church of nearly four decades — in Baltimore on Friday. The wake will begin at 8 a.m., followed by the funeral at 10 a.m, according a church spokeswoman.

Bishop Walter S. Thomas Jr., the church’s pastor since 1975, is scheduled to deliver the eulogy. He predicted the 4,000-seat sanctuary will overflow with people paying respects as lawmakers from both political parties are expected to attend.

“For all who pass through these doors, it has been very somber,” Thomas told The Baltimore Sun on Thursday. “We’ve lost a friend, a loved one, a member, a role model. You can roll out the whole list of nouns. He steps into all of them with big shoes.”

On Wednesday, Cummings will lie in repose at Morgan State University, where he served on the Board of Regents. Following the viewing, there will be a community-wide celebration of the congressman at the university’s Murphy Fine Arts Center from 6 p.m.m to 8:30 p.m.

Morgan State University President Dr. David Wilson said in a statement on Thursday that the university is “deeply saddened by the loss of one our fiercest advocates and supporters.”

“Rep. Cummings was not only a dear friend to Morgan, he was family. His wisdom, wise counsel and superb leadership will be greatly missed,” Wilson wrote. “The City of Baltimore, the State of Maryland, and our nation, will forever be indebted to the legacy of this great public servant.”

Cummings, the son of sharecroppers who became the first African American in Maryland history to be named speaker pro tem, later rose to become chairman of the U.S. House Oversight and Reform Committee.

Just five months ago, he delivered the commencement address at MSU, a historically black research university in Maryland.

“Your lives are in front of you,” Cummings told the graduating class in May. “And so I beg you to go out and stand up for this democracy.”

Cummings died Oct. 17 at the age of 68, due to complications concerning longstanding health challenges, according to a statement from his office. In lieu of flowers, the Cummings’ family has suggested the public make donations to The Elijah Cummings Youth Program.

House votes originally scheduled for next Thursday will be held late Wednesday night — as it’s customary to cancel voting when a dignitary has the rare honor of lying in state in the U.S. Capitol.

The last people to lie in state were former President George H. W. Bush in December and Sen. John McCain, R-Ariz., in August 2018. Former Rep. John Dingell, D-Mich., the longest-serving member of Congress, was driven to the Capitol in a motorcade in February. His widow, Rep. Debbie Dingell, got out and hugged some members of Congress who had come outside, before continuing to his Washington funeral service.