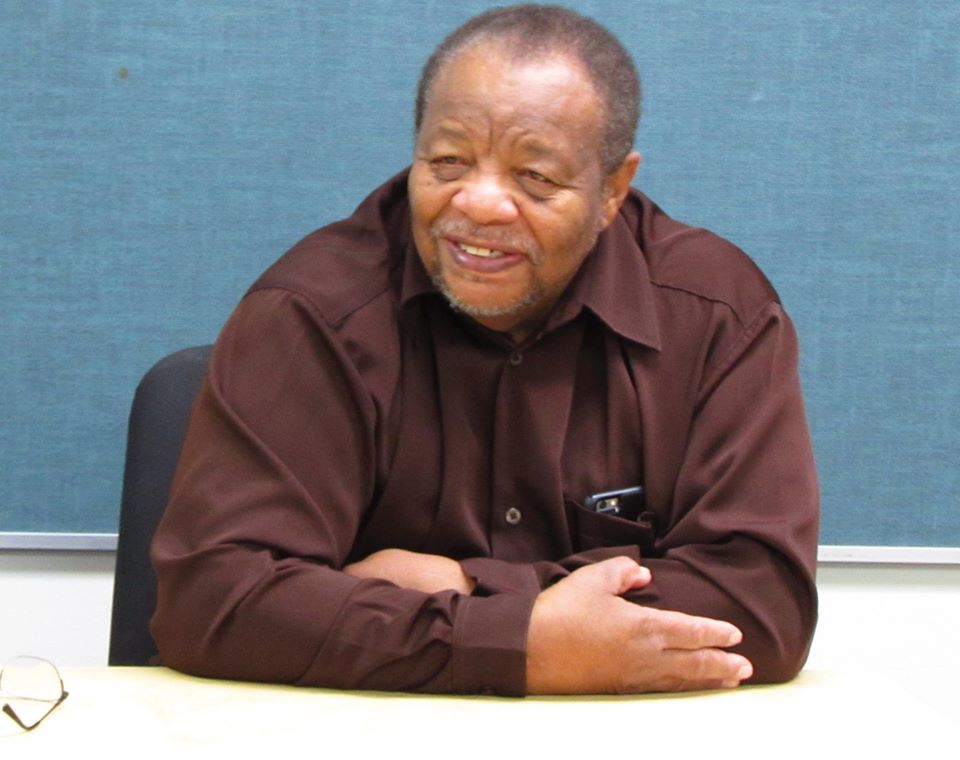 Ruford Lee Henderson was born in Rock Hill, South Carolina to Martha Lee Henderson on February 14th, 1947, moved to New York where he graduated from Hempstead High School and Nassau Community College as a Computer Programmer and later moved to Tulsa, Oklahoma in 1974 to begin his career at American Airlines.

Henderson was an amazing father to his own three children – April, Ruford Jr. and Andreer, served as a father figure to all the neighborhood children sharing his love of karate, football and basketball and teaching the importance of leadership, public speaking and community activism; and

He was known throughout Tulsa as a leader, mentor and activist, opened several small businesses to help others through the Equal Opportunity for Economic Development, was a member of 100 Black Men of Tulsa, served as President of the NAACP adult and youth chapters for many years and served as Advisor at Youth Services of Tulsa; and.