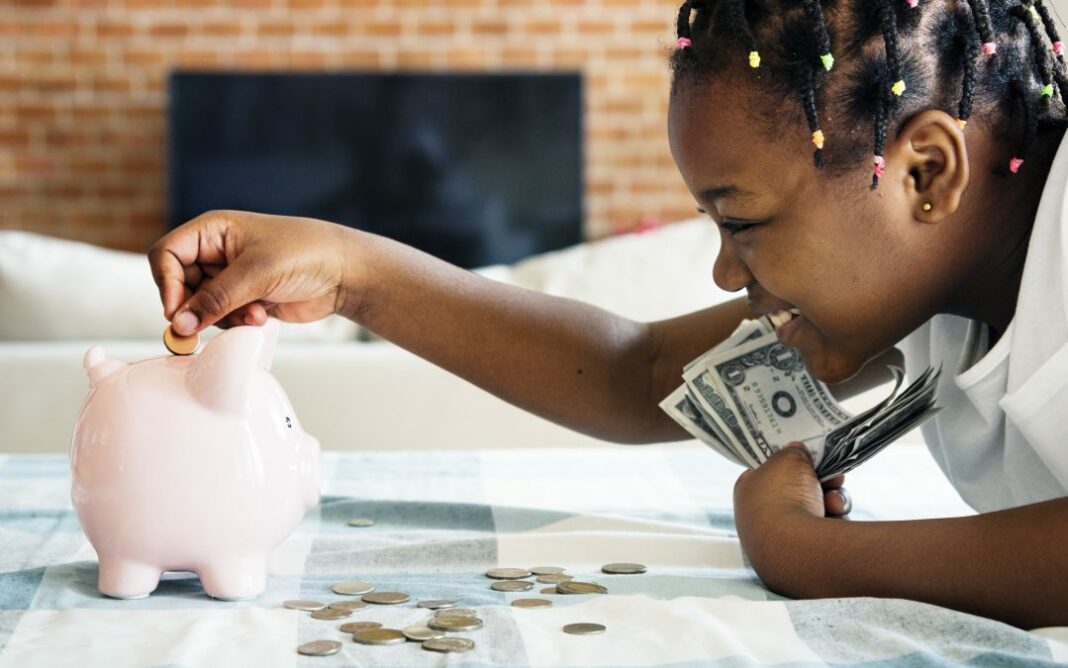 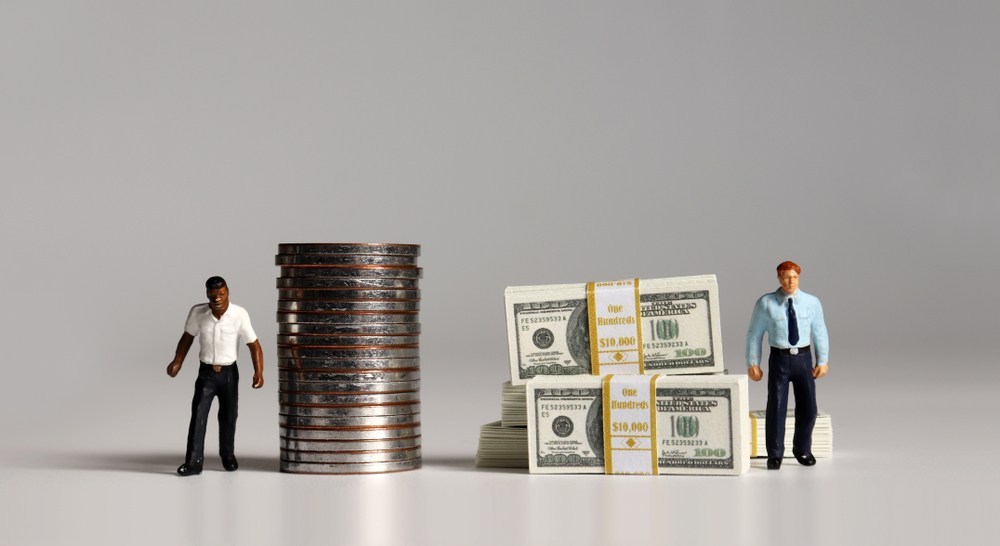 In the sea of 2020 Democratic presidential candidates fighting to differentiate themselves, several candidates have zeroed in on policies addressing the racial wealth gap as key campaign promises. Proposed solutions run the gamut, with candidates touting baby bonds, backing direct reparations for African descendants of slaves, and indirect assistance to small business owners of color.

One long-shot tech entrepreneur has even promised a $1,000 “freedom dividend” to every American, often citing Martin Luther King Jr. on the stump as his source of policy inspiration. Voters are paying attention: More people Googled the phrase “racial wealth gap” in the previous 12 months than in any year prior. And many of those casually researching the racial wealth gap for the first time would likely find mounting evidence of a crisis that requires our immediate attention.

The wealth gap is everywhere. Activists, academics, journalists, and well-meaning pundits have raised the issue through both polite conversation and silent protest. But like the familiar wail of a car alarm in a city center, it is mostly ignored by those with the ability to drive legislative action. The most recent piece of legislation to even acknowledge the wealth gap was the Community Reinvestment Act of 1977. And, of course, like any tragedy or injustice that consistently assaults our consciousness, we risk becoming numb to the horror these numbers represent.

But a significant part of the problem is how we frame the issue itself, as the phrase “wealth gap” doesn’t inspire action. A gap is an empty space. A break between two things. The absence of a thing. It is simultaneously nothing and something. We don’t fear gaps. We mind gaps. And this is the difficulty in speaking about the wealth gap.

Most importantly, the phrase “wealth gap” does not inspire shame. It does not communicate what Martin Luther King described as “the fierce urgency of now.” It does not capture the violence that poverty inflicts on those molested by its seemingly unending grope. And we can’t wait  228 years to undo the entrenched systematic oppression of people of color so ensconced in the American Dream. So, let’s call it what it is—the Pustulant Cavity of Economic Apartheid.

Now if reading or saying that fills you with disgust; that is the point. This framing effect is meant to jolt enablers or silent witnesses to economic oppression into action.

Despite what some in the public eye would have you believe, we know that we have not “solved” racism, and white supremacy is not a hoax. We know that white families hold 10 times the amount of wealth as black families, with $171,000 and $17,000 holding steady as the most cited and reliable figures for white and black family wealth respectively. We know that the accumulated wealth of the average black American descendant of a slave has not yet reached the average cost of a slave at the time the emancipation proclamation was signed.

More than 150 years later, we are still working to buy our freedom.

The gap in both wealth and income between black and white Americans has daunting durability. In 1994, median black household income (by far the most significant contributor to the wealth gap) lagged white household income by about $26,000. At that time, the phrase “racial wealth gap” was not a part of public discourse around economic inequality between the races. My own quick desktop analysis of 2,636 articles from Dow Jones international news database, Factiva, found no published usage of the phrase “racial wealth gap” in any major publications that year.

By 2014, the median household income gap between blacks and whites had grown to roughly $28,000, with this growth occurring alongside a massive increase in print and digital media attention to the racial wealth gap, as so named.

Skilled communications practitioners understand the importance of being able to re-frame issues. To adequately communicate the damage man is inflicting on our environment, we have moved from discussions of “global warming” to “global heating,” and from “climate change” to the “climate emergency.” Republican operatives famously adopted the phrase “death tax” when describing taxes on inheritances. Unsurprisingly, focus group data showed more public opposition to a “death tax” than technically correct “estate taxes.” No issue screams more for this treatment more than the Pustulant Cavity of Economic Apartheid.

Like the climate emergency, a person’s inability to achieve financial security is not a passive thing. Economic disparities manifest themselves in poorer mental and physical health outcomes and typically reduce the life expectancy of those on the lower end of the economic spectrum. A 2016 study out of MIT showed the wealthiest 1% of men in the United States live an average of 14.6 years longer than the poorest 1% of men. With 36% of U.S. citizens living in poverty being either black or Hispanic, the still Pustulant Cavity of Economic Apartheid is killing us.

Much in the way The Guardian changed and communicated the new language it was using around the climate crisis, more editorial boards should adapt their editorial and style guides to suit the gravity of the racial wealth gap crisis.

Words matter. The fourth estate must embrace their role in determining the nomenclature that so often impacts policy. And if my chosen label strikes you as a little too on the nose, feel free to replace it with one of your own. As long as your choice reflects the true nature of the fight ahead. This fight requires each of us to stand up and correct names diluted by niceties when so many lives are at stake.

This is more than a gap. Call it by its name.

The ideas and opinions expressed in this article are solely those of the author’s and not necessarily the opinion of Black Enterprise.