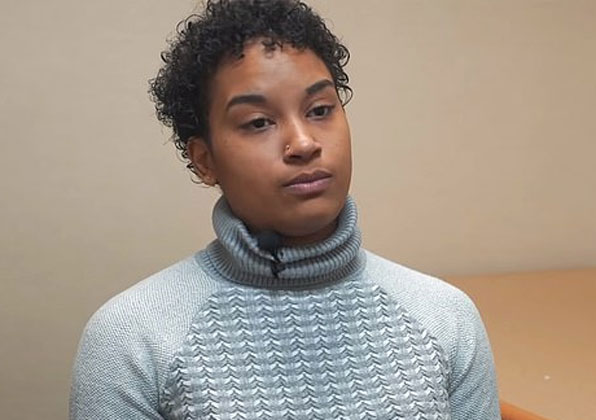 The unjustified shooting death of Botham Jean by Dallas police officer Amber Guyger sent shockwaves through America. Guyger entered his apartment allegedly thinking it was her own and shot him dead. Now the lone witness to the Botham Jean shooting has stated her life is in turmoil and she is being labeled a Black radical.

The witness has been identified only as Bunny and has stated that she recorded Guyger on her cellphone after hearing the fatal shots and Botham asking Guyger why did you shoot me. That video was seized by prosecutors and has not been seen by the public. In addition, she was placed under a gag order by the prosecution and cannot discuss the details of the video in public. Despite the fact she was only a witness to the shooting, she has received death threats and now she says she has been fired from her job.

According to her, people began contacting the pharmaceutical company where she worked claiming that she was a radical, anti-police and a Black extremist. As a result, she claims the company did not want the publicity and fired her as well as revoking the credentials of her profession.

Her video interview can be viewed below. 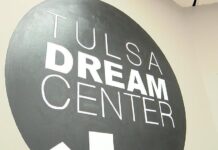 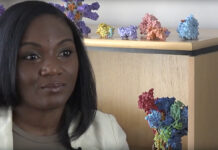 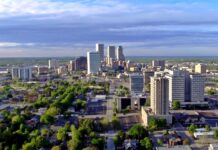 Meet The Black Woman Taking The Lead To Develop A Vaccine...