California Gov. Gavin Newsom passed SB 206, also known as the Fair Pay to Play Act, into law Monday. The law allows college athletes to profit from their name, image and likeness. The bill will go into effect in 2023, and if the bill survives the expected court challenges, it could reshape the NCAA’s business model. The formal signing of the bill was done on Uninterrupted’s show “The Shop,” which is hosted by NBA superstar LeBron James. “This is a game changer for student athletes and for equity in sports,” said James. “Athletes at every level deserve to be empowered and to be fairly compensated for their work, especially in a system where so many are profiting off of their talents. Part of the reason I went to the NBA was to get my mom out of the situation she was in. I couldn’t have done that in college with the current rules in place. This bill will help student athletes who are in a similar situation.”

I’m so incredibly proud to share this moment with all of you. @gavinnewsom came to The Shop to do something that will change the lives for countless athletes who deserve it! @uninterrupted hosted the formal signing for SB 206 allowing college athletes to responsibly get paid. 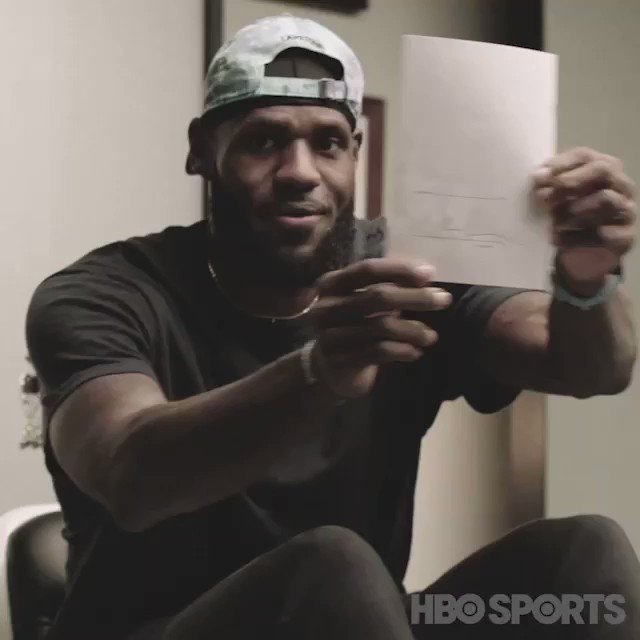 The Fair Pay to Play Act allows college athletes in California to sign endorsement deals; earn compensation based on the usage of their name, image and likeness; and sign all types of licensing contracts that would allow them to earn money. These college athletes would also be able to hire an agent licensed by the state to represent them in any deals.
“This is the beginning of a national movement — one that transcends geographic and partisan lines,” said Gov. Newsom on “The Shop.” “Collegiate student athletes put everything on the line — their physical health, future career prospects and years of their lives to compete. Colleges reap billions from these student athletes’ sacrifices and success but, in the same breath, block them from earning a single dollar. That’s a bankrupt model — one that puts institutions ahead of the students they are supposed to serve. It needs to be disrupted.”

College athletes can now CONTROL their own names, images and likenesses ..what a beautiful yet simple thing. Great work Ramogi! Great work

For its part, the NCAA says it’s looking at next steps. “As a membership organization, the NCAA agrees changes are needed to continue to support student-athletes, but improvement needs to happen on a national level through the NCAA’s rules-making process. Unfortunately, this new law already is creating confusion for current and future student-athletes, coaches, administrators and campuses, and not just in California,” the NCAA said in a statement. “We will consider next steps in California while our members move forward with ongoing efforts to make adjustments to NCAA name, image and likeness rules that are both realistic in modern society and tied to higher education.”