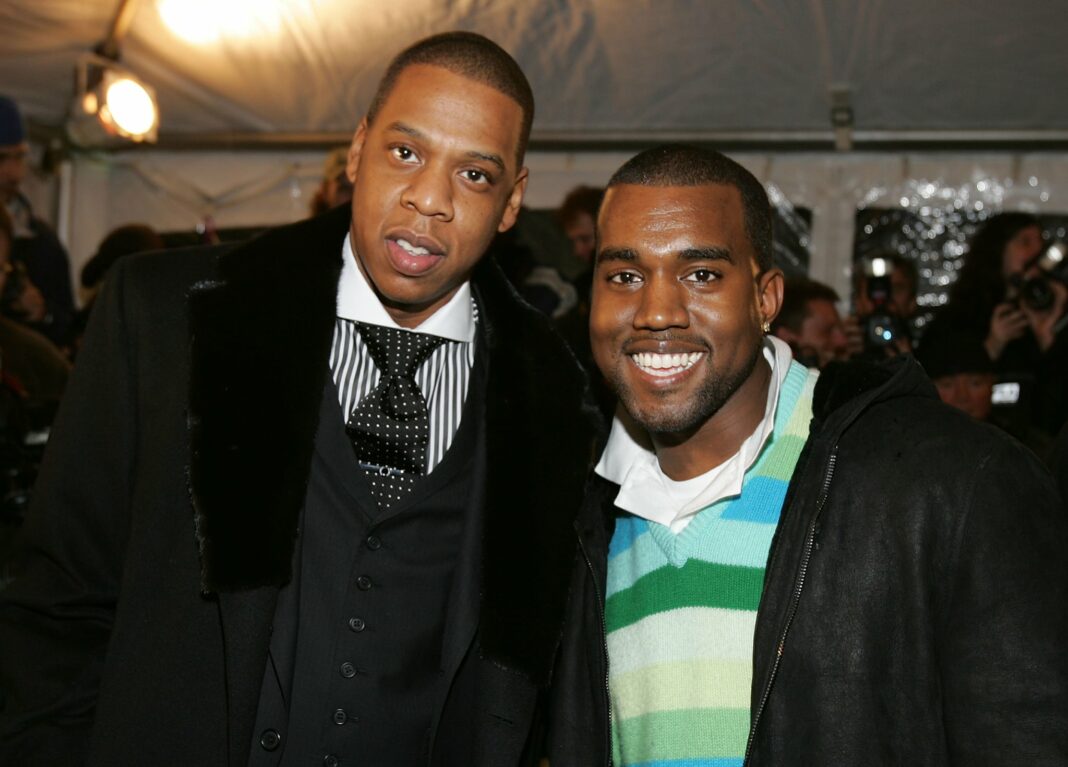 Kanye West is this year’s highest-earning hip-hop artist, topping his “big brother” Shawn “Jay-Z” Carter, according to Forbes. The calculation was made based on pre-tax income from June 2018 to June 2019 before deducting fees for agents, managers, and lawyers. Forbes states that the “figures are based on data from Nielsen Music, Pollstar, Bandsintown, and interviews with experts, handlers, and some of the stars themselves.”

Although Jay-Z earned $81 million and was crowned as hip-hop’s first billionaire earlier this year, West nearly doubled his earnings, raking in $150 million in pre-taxed income. Meanwhile, West’s Yeezy footwear collection with Adidas is on-pace to generating $1.5 billion this year. As a result, West made a leap from No. 10 last year to the top spot this year.

“There was a beam of light on the idea of me making athletic footwear,” West said in an interview for the August cover of Forbes. “A paradigm shift. Like the Yeezy is desired as much as a Jordan.”

I watch how hard he works as he puts his soul into every idea & product that he creates. It’s of no surprise to anyone who works w Kanye that he has been able to turn millions of $ in debt into a billion dollar empire in only 4 years – 100% on his own terms while owning it 100% 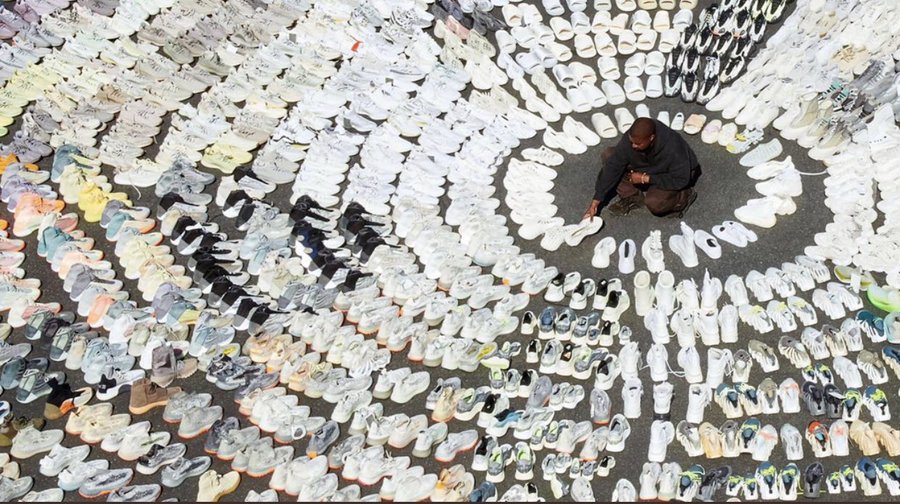 Canadian hip-hop artist, Aubrey “Drake” Graham, came extremely close to surpassing Jay-Z, making a total of $75 million all from streaming, earning the No. 3 spot on the list. Sean “Diddy” Combs, came in fourth place, bringing in $70 million, while West’s potential future brother-in-law, Travis Scott, raked in $58 million and rounded out the top five on the list.

Here’s the full list, starting from No. 20 based on this year: 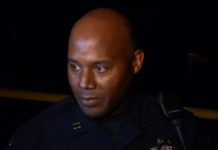 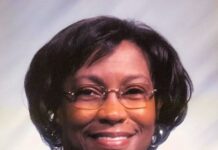