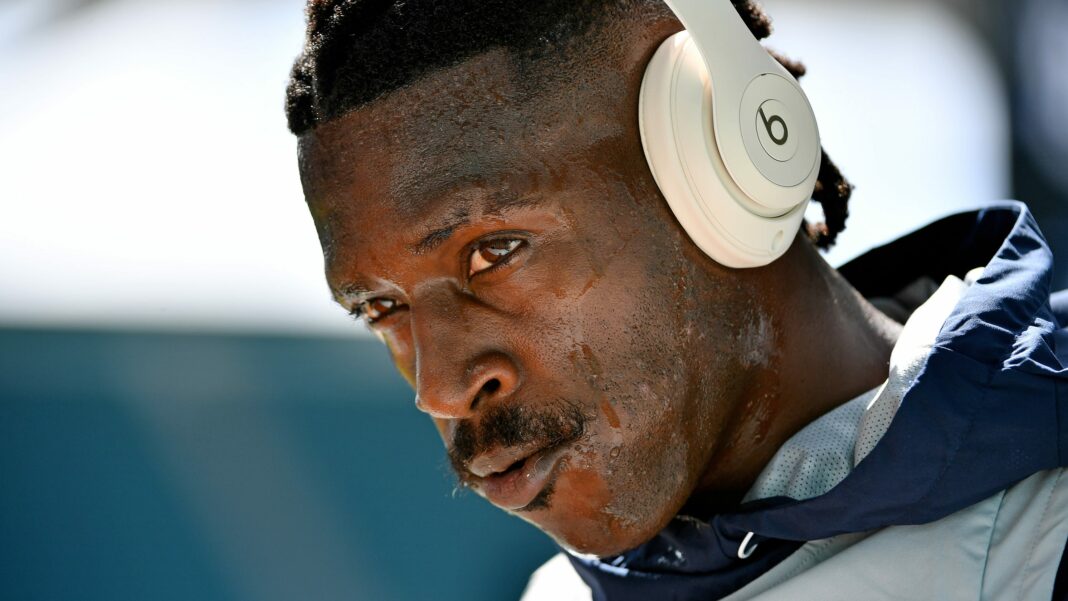 Prosecutors in Pittsburgh are declining to investigate a sexual assault claim made against New England Patriots wide receiver Antonio Brown related to the civil suit filed against him by a fitness trainer, citing a statute of limitations.

The Allegheny County District Attorney’s Office told NFL Network and ESPN that police officers had reached out to Britney Taylor, who accuses Brown of three instances of sexual assault, including forcible rape.

Taylor claims that two of the incidents happened in Miami and the third in Brown’s Pittsburgh home in June 2017, which was the accusation of interest for Pittsburgh law enforcement.

According to the reports, the district attorney’s office is declining to pursue criminal charges because the alleged incident happened more than two years ago.

“Our office, along with the Allegheny County Police Department, made contact with counsel for the plaintiff in the federal lawsuit involving Antonio Brown,” a statement from the DA’s office read.

“Procedurally, it appears there is a statute of limitations issue in moving forward with any inquiry involving the Allegheny County allegation mentioned in the lawsuit.”

Taylor accuses Brown of exposing his penis and kissing her without consent while she was in Brown’s home in June 2017. Taylor was working for Brown as a personal trainer.

News of the lawsuit broke after Brown had been released from the Oakland Raiders and signed with the Patriots.

The NFL is investigating the claims and sent a representative to interview Taylor on Monday. The league has not taken disciplinary action, but commissioner Roger Goodell could place Brown on the the commissioner’s exempt list, which would prohibit Brown from playing but still allow him to receive game checks.

Brown made his Patriots debut last Sunday, tallying four catches for 56 yards and a touchdown in a 43-0 win over the Miami Dolphins.

Since Taylor’s lawsuit and Brown’s Patriots debut, another accusation has surfaced. An anonymous woman told Sports Illustrated that Brown approached her while naked when she was in his Florida home to paint a mural he had commissioned.

As of Wednesday, Brown is expected to play in New England’s upcoming Sunday matchup against the New York Jets.

Biden Takes The Helm As President: ‘Democracy Has Prevailed’