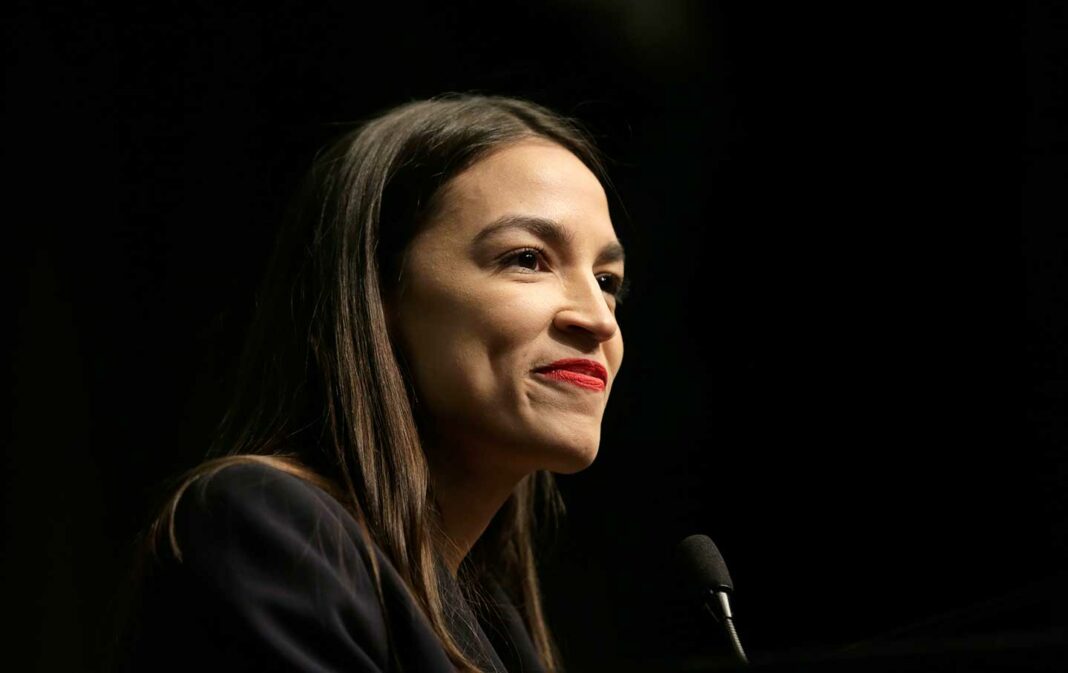 Latinx and Hispanic trailblazers, history makers and pioneers have circled the Earth, fought for endangered waters, revolutionized music and paved the way for others. These eight women and men are worth celebrating all year long ― but if you haven’t learned about them yet, Hispanic Heritage Month is a great time to start.

Berta Cáceres spent her life fighting for the rights and land of the indigenous Lenca people of Honduras. She was killed after trying to block a dam that would have threatened her community’s way of life.

Cáceres fiercely opposed the construction of enormous dams in Central America, which displaced indigenous communities and destroyed many countries’ natural environments. Her native Honduras is rife with human rights violations and threats to the ecosystem.

The Agua Zarca Dam, built by the world’s largest dam developer, threatened the Lenca community’s way of life and would have cut off many resources for the indigenous group if not for Cáceres. The activist organized a road blockade that lasted for more than a year and forced dam builders out of the region. Cáceres was murdered in 2016 at age 44, allegedly as part of a plot by ex-military officers and executives from the company building the dam, Desarrollos Energéticos SA.

“I cannot freely walk on my territory or swim in the sacred river and I am separated from my children because of the threats,” Cáceres once told The Guardian. “I cannot live in peace, I am always thinking about being killed or kidnapped. But I refuse to go into exile. I am a human rights fighter and I will not give up this fight.”

Sylvia Rivera, an American of Venezuelan and Puerto Rican descent, is often credited with the inclusion of “T” for “transgender” in the acronym LGBTQ.

Rivera was one of the major leaders of the Stonewall riots of 1969, when police raided a gay bar and activists violently fought against them, a pivotal moment in the movement for LGBTQ rights in the United States. But Rivera’s decadeslong fight for equality and the inclusion of trans people extends far beyond these demonstrations.

After transgender folks were excluded from the then-proposed Gay Rights Bill by gay and lesbian activists in the 1960s, Rivera gave a powerful speech denouncing their treatment.

Rivera, who died in 2002, went on to co-found the Gay Liberation Front and established the Street Transvestite Action Revolutionaries organization, both of which fought for the rights of LGBTQ people. Rivera is the only transgender person featured in the Smithsonian National Portrait Gallery.

Ivy Queen, also known as the “First Lady of Reggaeton,” helped create the genre and shape it into what it is today. Music stars like J Balvin, Bad Bunny, Becky G, Daddy Yankee, and Anitta have Queen to thank for being the founder of the Puerto Rican style popular in the ’90s and bringing it to the mainstream.

Queen changed the Reggaeton game by framing the genre around female empowerment rather than objectification. She thrived in a space that became dominated by men, but she was set on deciding her own path. She told Rolling Stone that she was inspired Celia Cruz, a Cuban singer who was dubbed “la Reina de Salsa,” or “the Queen of Salsa.”

Queen made her first appearance as an entertainer in a rap battle against a male emcee from the popular rap group The Noise. Queen won.

“I’ve worked so hard and for so long,” she told Forbes in February. “I have earned everything that I have.”

Gabriel García Márquez is one of the most iconic writers in history, whose work makes us question what is real, what we know and what we think. The Colombian author, journalist and screenwriter received the 1982 Nobel Prize for Literature for his literary masterpieces, such as “One Hundred Years of Solitude.”

García Márquez is known for “magical realism,” a technique used in many Latin books and stories. The style, first introduced by Cuban author Alejo Carpentier, uses surreal, mystical elements to make a political or social critique on reality.

“All human beings have three lives: public, private, and secret,” the late author once said in the biography “Gabriel García Márquez: A Life.”

Ellen Ochoa is the first Hispanic astronaut to ever visit space — not once, but four times, with nearly 1,000 hours of flight under her belt. Now, she serves as the director of NASA’s Johnson Space Center, or “Mission Control.” She is the second woman and the first Latina to hold the position.

Ochoa’s perseverance is what earned her the prominent NASA position. The agency denied her from its training program three times before she was ultimately accepted to train as an astronaut.

Her parents, who are of Mexican descent, emphasized the importance of education with their children since they didn’t have college degrees, according to NASA.com. Ochoa said her achievements show that women are just as capable as men in STEM fields, and she continues to thrive through her work with the organization.

“Now with this milestone we can focus on the fact that what is important to succeed in life, it does not matter whether you are a man or a woman,” she said after becoming the first Latina astronaut in 1993.

Over the years, Ortega has met with lawmakers, White House officials and the American Civil Liberties Union to urge for the repeal of “don’t ask, don’t tell,” a policy that forced LGBTQ military service members to hide their identities until it was reversed in 2010. Ortega has also championed the fight for gender-neutral clothing options in the military. While on duty, he was forced to wear women’s ceremonial clothing because the military still identified him as female.

The veteran said he still doesn’t feel respected by the military, even though he served three tours and two missions.

“By the end of my military career, there wasn’t any respect for mutual service. That still hurts,” he told GQ in February. “I don’t believe in war and we should advocate for peace much harder, but we should still acknowledge those who raise their hands. It’s an honorable thing to do.”

In 2006, the internet dubbed Lizzie Velasquez “the world’s ugliest woman.” A viral video shamed the then-17-year-old for her rare condition, called neonatal progeroid syndrome. The disease causes craniofacial differences and makes it nearly impossible for Velasquez to gain any weight. She is also blind in her right eye and is visually impaired in her left.

But the online hate hasn’t stopped Velasquez from growing into a woman who loves herself and her disability. Now 30 years old, Velasquez said she has learned how to tune out the haters and became a motivational speaker.

Velasquez said the unwavering encouragement she received from her Mexican American family helped inspire her journey.

“Growing up Hispanic has made me the person I am today, without a doubt,” she told HuffPost in 2016. “The biggest thing I’ve learned from my culture is the support of the ones that you love.”

Now, Velasquez posts videos on YouTube for her 800,000 followers and travels all over the country to talk unabashedly about her struggles with confidence, her ability to rise above online bullying and her life with neonatal progeroid syndrome.

One piece of advice from Lizzie? “The three things that you would need to be able to build self-confidence would be: bravery, perseverance and humor,” she told HuffPost.

The New York congresswoman is the youngest person in Congress. She beat out Democratic incumbent Rep. Joe Crowley in the 2018 primary, and later that year she overwhelmingly won the congressional seat.

Ocasio-Cortez, also known as “AOC,” is a groundbreaking figure in modern politics — a viral sensation whose unapologetic debate tactics have made her popular with millennials and fellow progressives.

The young Puerto Rican American is outspoken about her background and her stance on social justice issues.

“My mom cleaned homes and drove school buses to make sure we could make ends meet and I spent time during the financial crisis waiting tables,” she told NBC News last November. “So I understand what it means to be a real, working-class person in America and that is so important to have that perspective in our leadership.”

Ocasio-Cortez has already pushed back against death threats, President Donald Trump and the GOP during her time in Congress, even as she fights for universal health care, environmental policy reform and the abolishment of Immigrations and Customs Enforcement.