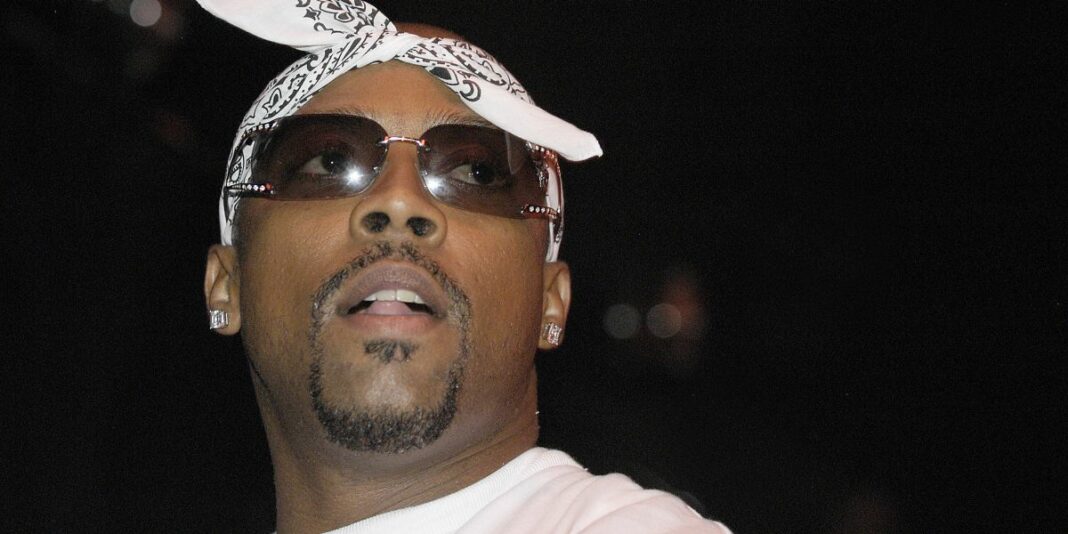 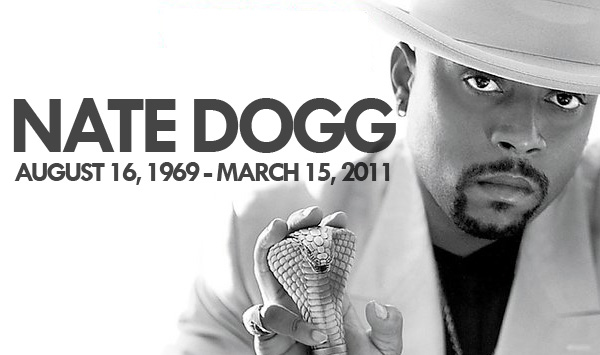 You might know him from the G-funk classic “Regulate” or from the lustful Ludacris single “Area Codes.” Or maybe from his role in Fabolous “Can’t Deny It” or from the infamous “hey yayayay, smoke weed every day” on Dr. Dre’s Chronic 2001. Singer Nate Dogg helped to make those tunes, and more, popular hits of their time. Nate Dogg’s death in 2011 was blamed on complications of multiple strokes. That information, coupled with his young age of 41 (yes, only 41), seems shocking. But it’s not unheard of.

In December of 2007, Nate Dogg suffered a stroke. Initial media reports had said Nate had suffered a heart attack. Nate was admitted to Pomona Valley Hospital Medical Center on December 17th and released a week later. However, a few weeks later, it was reported that Nate’s left side of his body was paralyzed (due to the stroke, as strokes can render a person paralyzed) and Nate was undergoing rehab so as to make a full recovery, which just wasn’t to be evidently, because in September 2008 Nate suffered another stroke. Each stroke a person suffers does more damage to the body.

The American Heart Association offers a wealth of statistics on heart disease and stroke, including this grim look at the percentages who will die one year after a first stroke:

Nate Dogg, whose real name was Nathaniel Hale, had suffered other strokes in recent years and had reportedly been