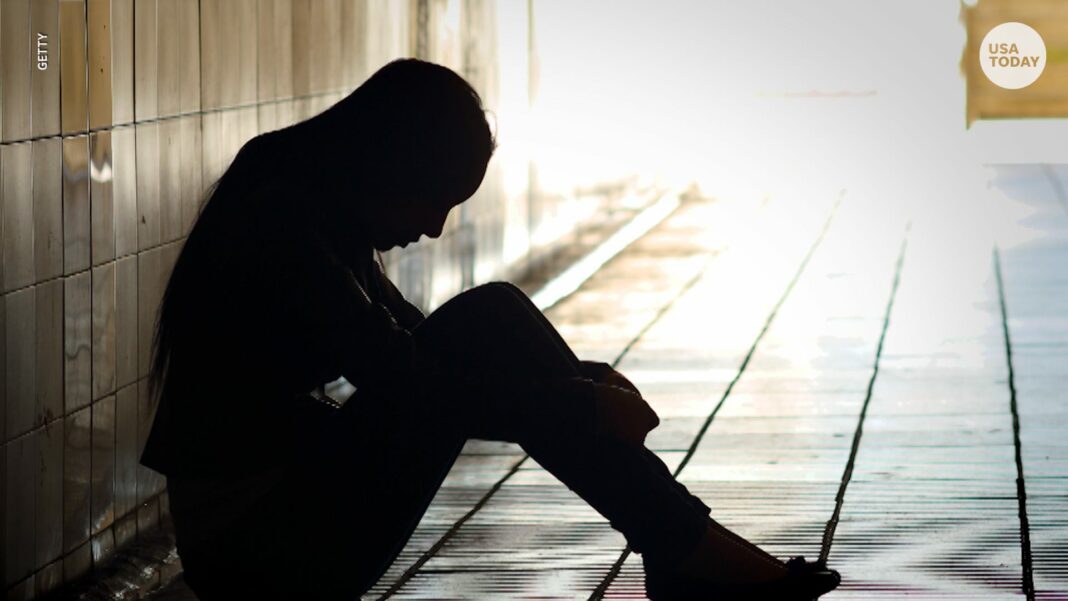 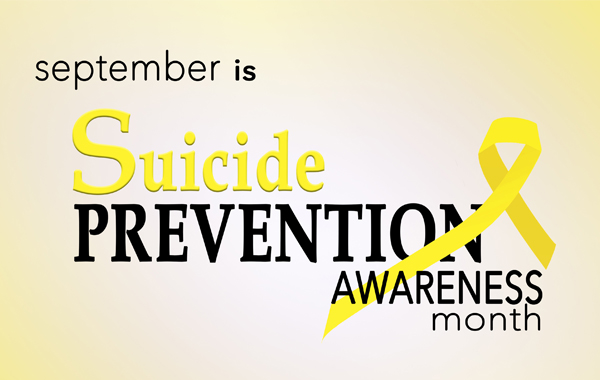 Suicide is death caused by injuring oneself with the intent to die.

Suicide is the 11th leading cause of death overall in Kentucky. More than three times as many people die by suicide annually than by homicide.

Some groups have higher rates of suicide than others. Suicide rates vary by race/ethnicity, age and other population characteristics, with the highest rates across the life span occurring among non-Hispanic American Indian/Alaska native and non-Hispanic white populations. Other Americans disproportionately impacted by suicide include veterans and other military personnel and workers in certain occupational groups.

What is a suicide attempt?

A suicide attempt is when someone harms themselves with the intent to end their life, but they do not die as a result of their actions.

There is one suicide for every estimated four suicide attempts in the elderly.

There is one suicide for every estimated 25 suicide attempts.

According, to the 2017 National Survey of Drug Use and Mental Health, it is estimated 0.6 percent of adults 18 or older made at least one suicide attempt. This translates to approximately 1.4 million adults.

Based on the 2017 Youth Risk Behaviors Survey, 7.4 percent of youth in grades nine to 12 reported they had made at least one suicide attempt in the past 12 months.

What are the possible causes for suicide?

Suicidal thoughts have many causes. Most often, suicidal thoughts are the result of feeling like you can’t cope when you’re faced with what seems to be an overwhelming life situation.

There also may be a genetic link to suicide. People who complete suicide or who have suicidal thoughts or behavior are more likely to have a family history of suicide.

People don’t want to die, they want their pain to end. Dying is a means to that end.

How can suicide be prevented?

— Get the treatment you need. If you don’t treat the underlying cause, your suicidal thoughts are likely to return.

— Establish your support network. It may be hard to talk about suicidal feelings, and your friends and family may not fully understand why you feel the way you do. Reach out anyway, and make sure the people who care about you know what’s going on and are there when you need them.

— Remember, suicidal feelings are temporary. If you feel hopeless or that life’s not worth living anymore, remember that treatment can help you regain your perspective — and life will get better.

What are the warning signs?

— Talking about feeling hopeless or having no purpose

— Talking about feeling trapped or being in unbearable pain

— Talking about being a burden to others

— Talking about killing oneself or wanting to die

— Sleeping too little or too much

— Increasing the use of alcohol or drugs