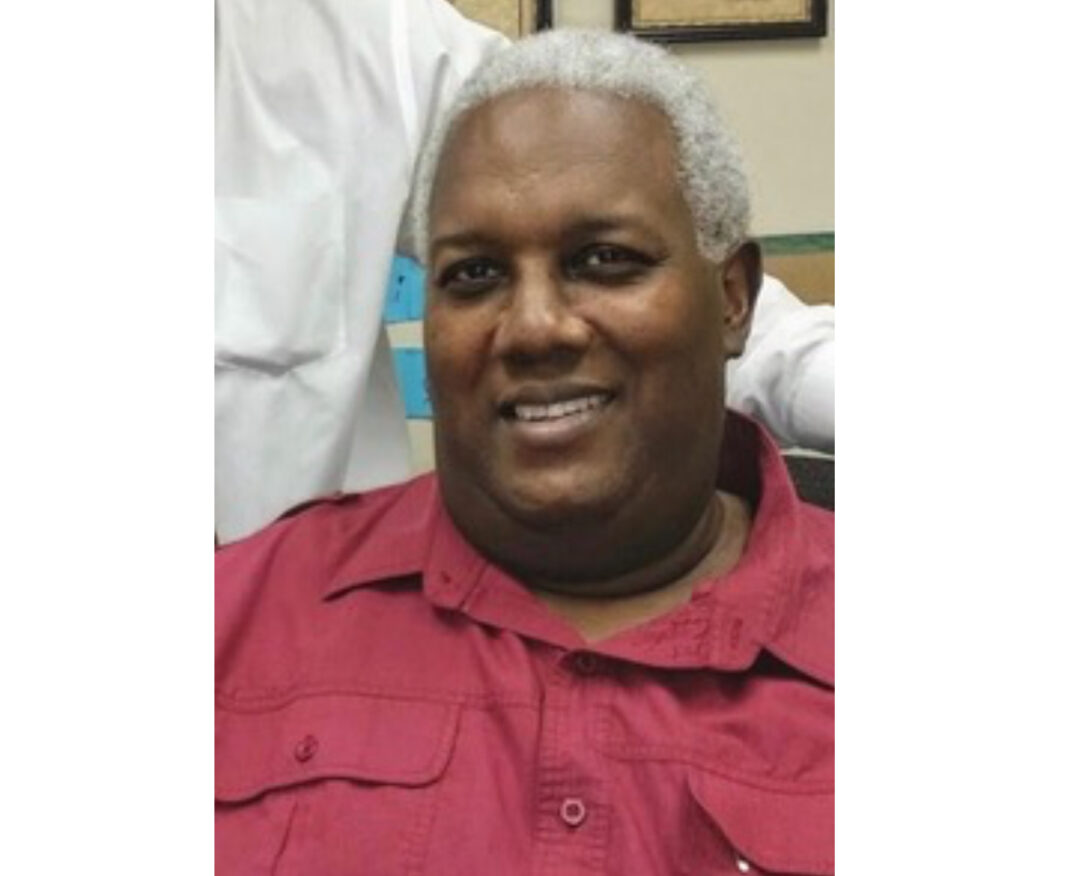 ​On February 17, 1947, Smiley Wydell Elmore Sr. was born to Alvin Elmore Sr. and Annie Laura Williams in Houston, Texas.  After graduation, Smiley went to Los Angeles City Junior College. Smiley was co-captain of the team and all-conference performer. After a 2-year stint at LA City Junior College, Smiley transferred to The University of Tulsa (TU).  He was the fifth Black athlete to graduate from TU. One of the highlights of his football career was the 1967 upset victory over nationally ranked Arkansas. He went on to play semi-pro football for the Bartlesville Thunderbirds.

​Early in his career, Smiley was active in the community with philanthropic efforts consisting of   tutoring programs and coaching young people. He served on a number of boards, including Chairman of the Board and Executive Director of the Model Neighborhood Loan; Downtown & Hutcheson Y.M.C.A. Board of Directors; Tulsa Life Underwrites Association; Tulsa Green Country Sports Association Board of Directors; The University of Tulsa Letterman’s Association; and President of Academy Central Parent Organization in Gilcrease Hills. Additionally, he was also a candidate for the State Legislature in 1971. Smiley also volunteered his time building Calvary Temple Assembly of God. During his 2 years as Executive Director of the Model Neighborhood Loan, the organization granted 54 loans, generated approximately $750,000 in business, and created 400 new jobs. In 1970, he joined Aetna Insurance Agency. He appeared in Ebony Magazine three times in a two-year span as one of the top Black Salesman in the Aetna Insurance Agency. He also received the Rookie-of-the-Year Award for outstanding production through the Tulsa agency. At the young age of 27, Smiley made the decision to start his own multi-line investment and insurance agency, Smiley Elmore & Associates. It was the first Black business in South Tulsa. Smiley served the Tulsa and surrounding area as a Financial Advisor for over 50 years. During his time as President, he had millions of dollars under management, 9 insurance and investment licenses and helped numerous businesses and families with commercial insurance, retirement planning, and many insurance benefits. He recently announced his semi-retirement and promoted his youngest son Chris to President to continue his legacy and advance the company.

​If you had the privilege of knowing Smiley, you are familiar with his amazing stories, infectious laughter, bright smile, effortless charm, and, genuine honesty. He loved talking with people and would give you the shirt off his back. Moments after meeting Smiley, you knew exactly why his mother named him Smiley. 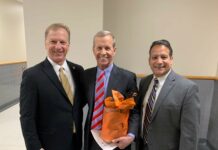 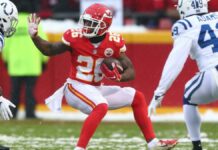 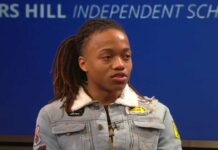