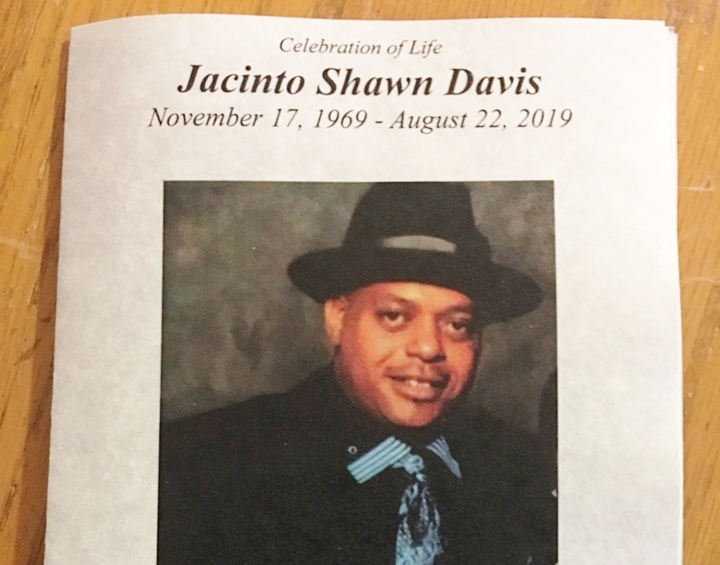 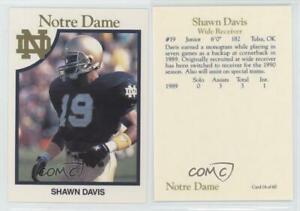 Jacinto Shawn Davis was born to Shirley Marie Goudeau and Cedell Wright on November 17th, 1969 in Colorado Springs, CO. Shirley and Shawn moved back to Tulsa, OK where Shawn grew up, and he started playing football.

Shawn’s love of football lead him to many achievements. He graduated from McLain High School in 1988, were he was named All American. Shawn played in the Sunkist Fiesta Bowl XVIII in 1989 and in the Federal Express Orange Bowl in 1991.

Shawn had a full scholarship to play football at The University of Notre Dame where he wore the #19 jersey. His favorite football team was the Dallas Cowboys.

Shawn was a very lovable person that had a heart of gold! Shawn never met a stranger; he had the talent of making you feel like you had known him for years. He tried to help anyone in need. He would give you the shirt off of his back if that would help.

Shawn was all about family. He loved and cherished each and every one!

His family that preceded him in death; his parents Shirley M. Goudeau and Cedell Wright, his beautiful baby daughter Diane Thomas-Davis, his grandparents, Elizabeth and Adam H. Foster (helped to raise Shawn), his two uncles (whom he grew up with) Adam (PeeWee) Foster and Larry Foster, an aunt Marietta West, and a great aunt Claudia Vercher.

He leaves to cherish his memory one uncle and five aunts and; (whom he grew up with) Dwight Foster of Tulsa, OK, Debra Peeples of Irving TX., Gustava Edwards of Tulsa OK., Linda May and Janice Amerison of Kansas City MO., and Linda Bell-Darcy of Lincoln NE., cousins and a host of relatives and friends.