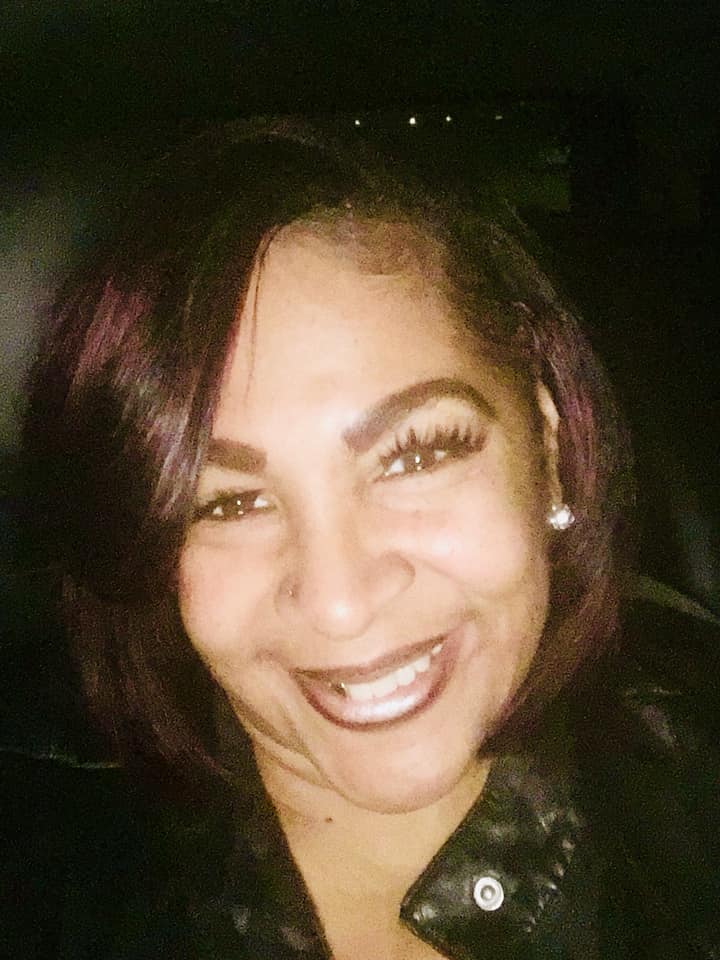 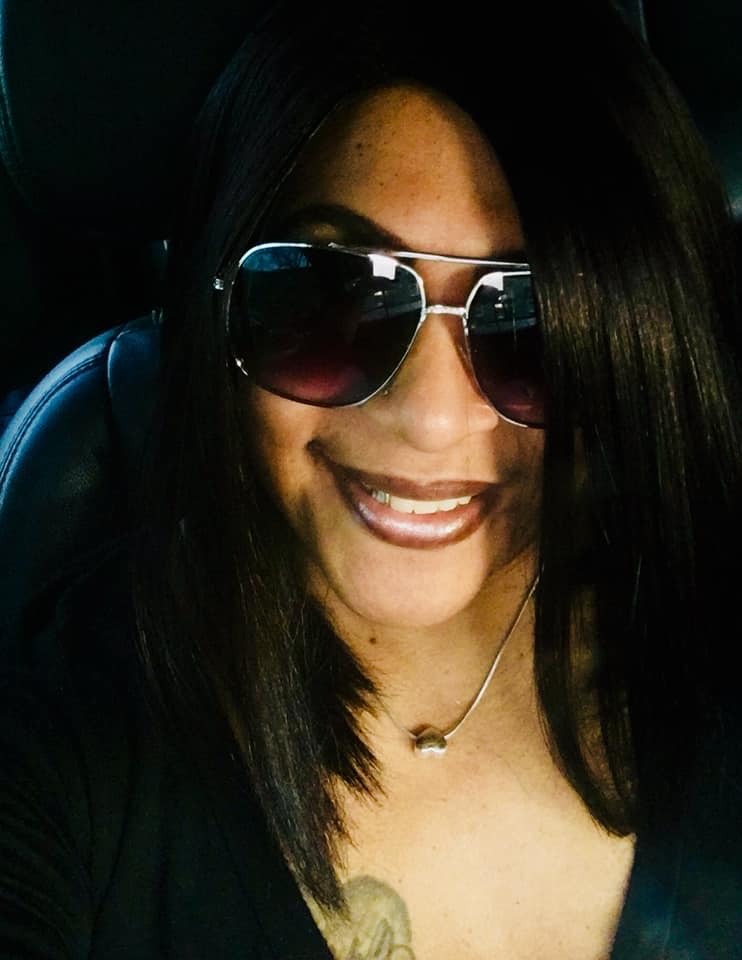 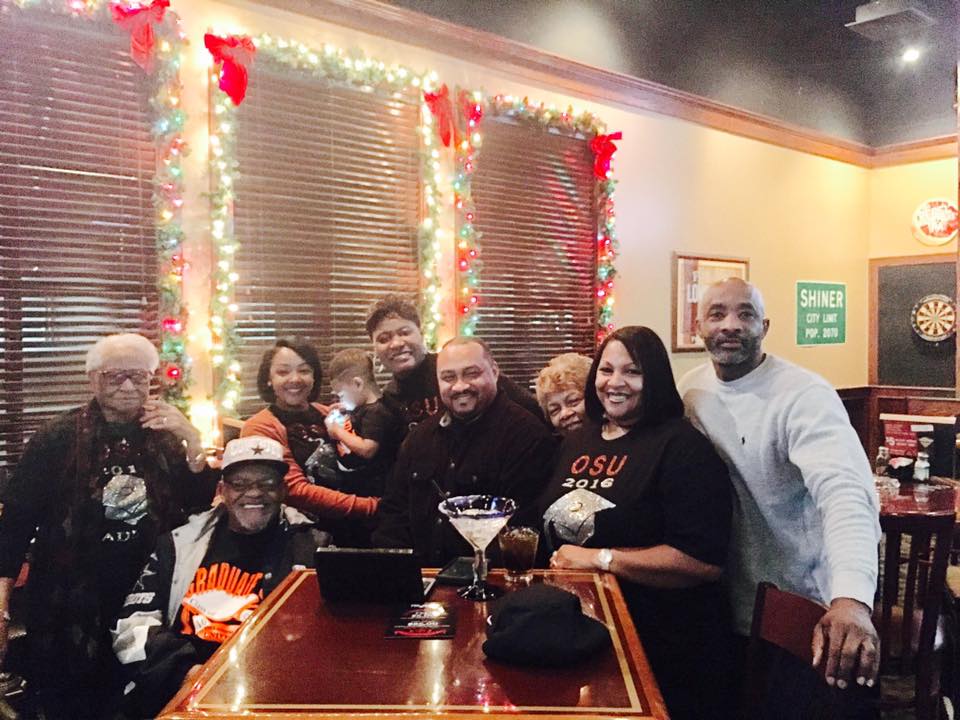 Kimberly Margarita Bradford was born on July 8, 1968 in Tulsa, Oklahoma to the union of Raymond Bradford Sr. and Joan F. Bradford. She attended Holy Family grade school and moved on to Walt Whitman Elementary and Carver Middle School. Later she attended Booker T. Washington H.S. and was a member of the T-Connection band dance ensemble. She also achieved the who’s who American High school students list for academic achievement and finished her High School graduation early and waited to graduate with her classmates in 1986.  She moved on to Oklahoma State University in Stillwater Oklahoma and studied and later obtained her B.S. Degree from Phoenix University. 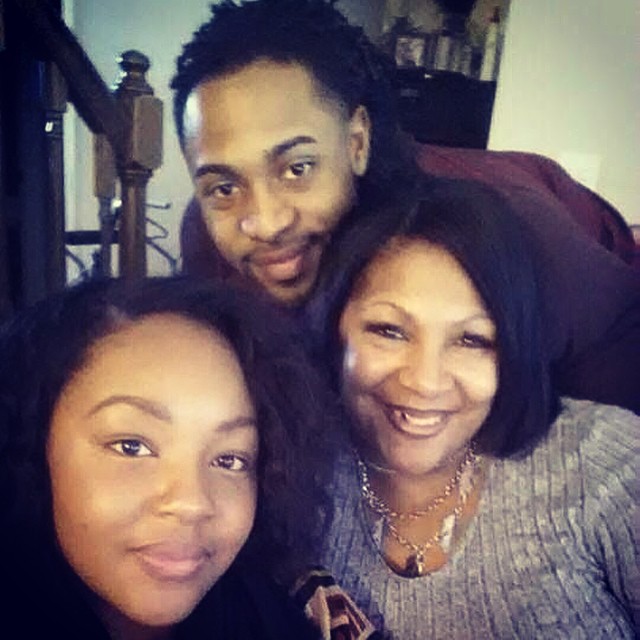 She later moved to Aurora, Illinois near Chicago to take on a managing job with US Cellular, she then moved on to Dallas, Texas and became a supervisor at the Kohls Distribution center where she worked up until her untimely death on August 16, 2019 at 8:45pm. 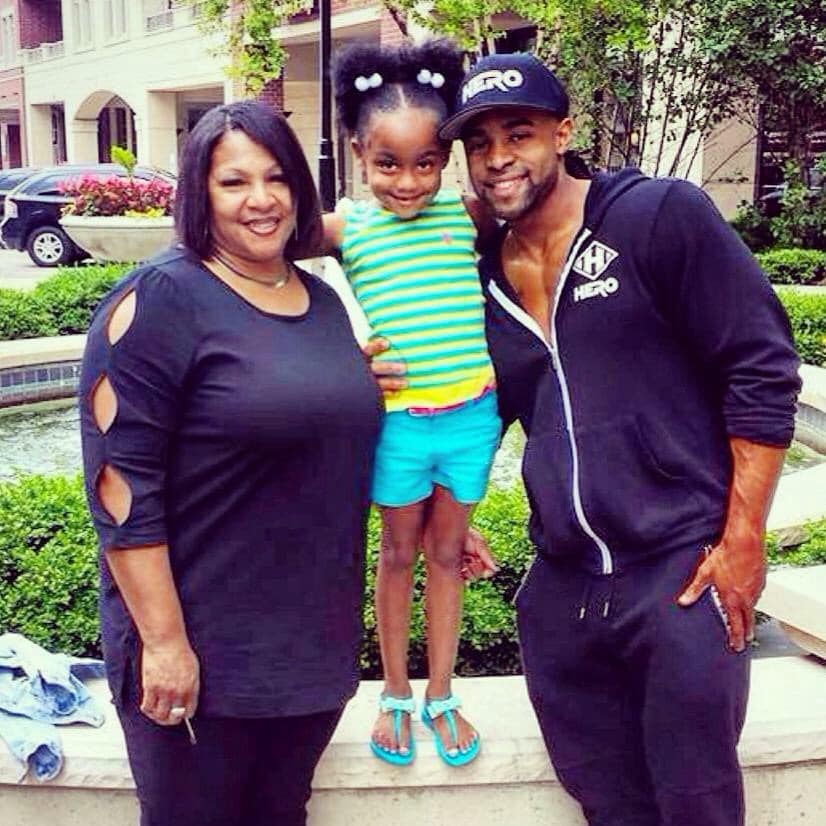 Kimberly was the light of the family, she was funny and quick–witted and a dedicated mother and grandmother. She was truly loved by her immediate family and truly loved by others as well. All of her friends experienced first hand her infectious personality and they also experienced her loyalty and dedication to family and friends. She was a fighter figuratively and literally and strong willed. Kimberly will truly be missed by her family and friends. 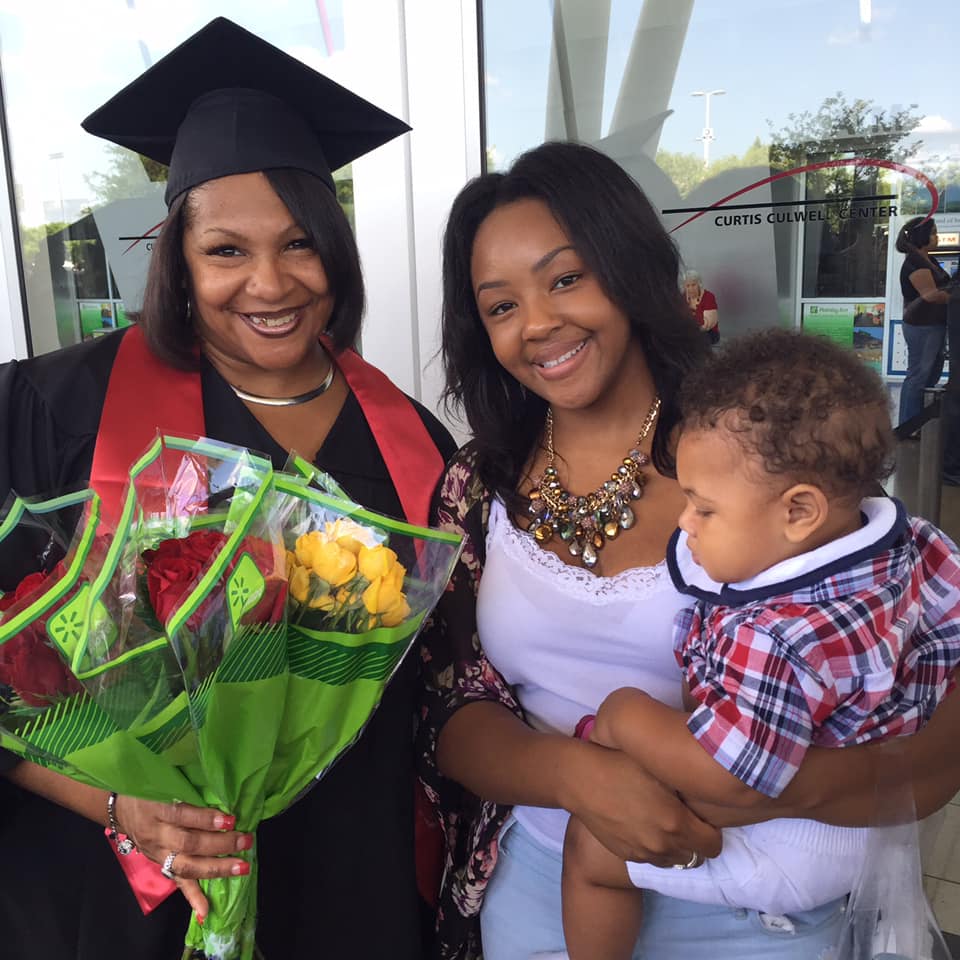