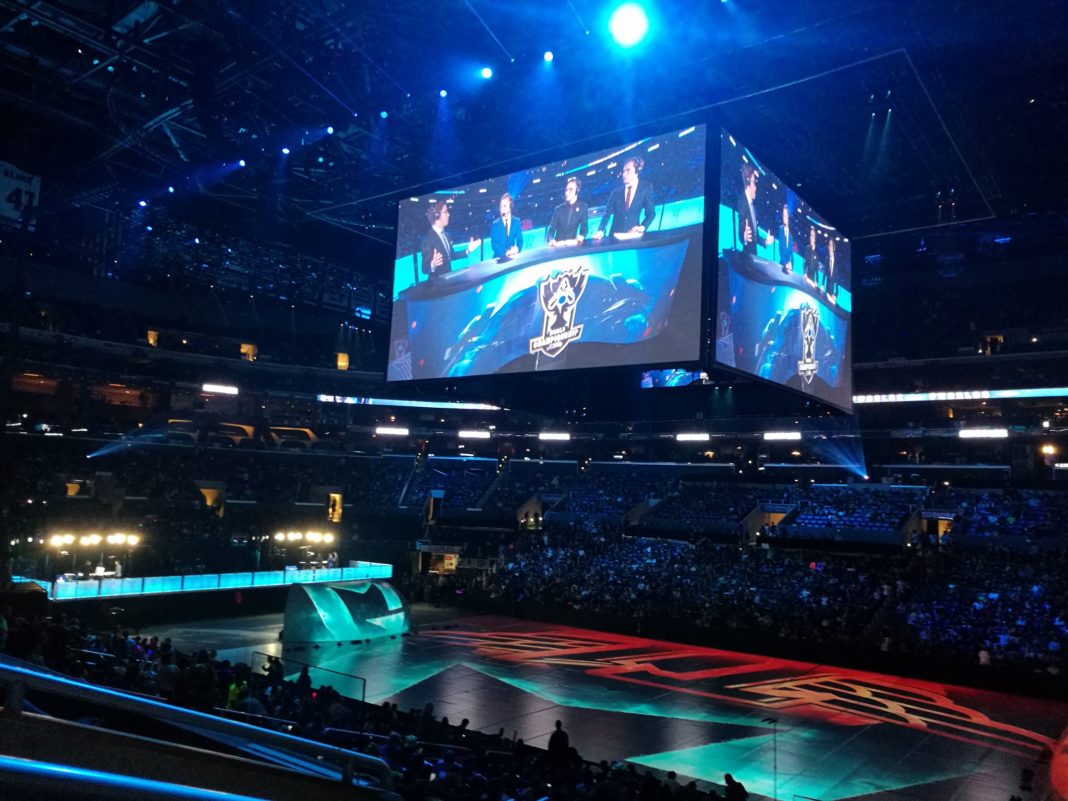 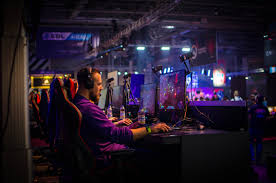 The U.S. sports industry is expected to change in the coming years in various, multi-faceted ways. In fact, we expect to see shifts in everything from how we view sports as spectators to who’s running the show at the professional level. Below, we’ll get into some of the specifics.

Watching sports in VR is a fun way to feel like you are at the game, and possibly in seats you could never get in real life. Wearing a VR headset, you can swivel your gaze in all directions and see the field or court as if you were truly there in person. You can also, at least in theory, adjust your vantage point to take in the action from any angle or spot in the stadium or arena. A few big-name channels already allow viewers to watch sports in VR in some circumstances. For instance, Fox’s VR access covers a wide range of sporting occasions including the Women’s World Cup, college football, UFC, NASCAR, college basketball, and Major League Soccer. As these experiences are refined and become more popular, we expect to see more major networks incorporating VR viewership into their normal service options.

Super-agents, such as Rich Paul, have become so powerful in the sporting industry that they have begun to influence entire leagues, rather than just their own clients. The most notable recent example of this came when Paul and his clients Anthony Davis and LeBron James shifted the landscape of the entire NBA by essentially demanding that Davis be traded to James’s Lakers. Figures like Paul, who represented multiple superstar clients, are wielding enormous power, and as players look to assert control over their own careers more and more, it is these agents who will be pulling the strings.

Sports betting has been a huge success in some states like New Jersey, Pennsylvania, and Delaware. These were among the first states to embrace the activity after the Supreme Court made it legal for states to do so early in 2018. They now have new, but rapidly growing betting industries that are adding operators and gathering customers consistently. In some cases this is happening through in-person vendors, but the majority of acidity is through states’ new online casino sites, which are fast expanding to include sports betting activity. These sites are easily replicable, which means that as more gambling-friendly legislation crosses the U.S. (as is already beginning to occur), the sports industry will see a major spike in betting activity, and all that comes with it.

eSports will become more mainstream as it continues to mature, and as big brands and agencies exert more influence. The eSports industry is projected to take another five to 10 years to fully mature as a business. The same research shows that brands and agencies expect the marketing environment to be fully professionalized within three to five years. These research projections, while some what dry, mean exciting prospects for anyone who enjoys engaging with eSports in any way. In the coming years, eSports will likely see a steep uptick in players, an influx of new game designs, and more developed branding, as well as growth in live events and viewership opportunities.

5.) Personal Brands Will Continue To Soar

The old adage, “no player is bigger than the team” may not be true when it comes to fan bases and branding in 2019 and moving forward. For example, think about how many people switched from being Cleveland Cavalier fans to being LA Lakers fans overnight because LeBron James moved from the former to the latter. Or consider global football sensation Cristiano Ronaldo: Juventus sold 850,000 shirts in the entire year of 2016, but sold 520,000 shirts in the first 24 hours after Ronaldo joined up in 2018. Similarly, Ronaldo has 146 million followers on Instagram, while Juventus as a club has only 18 million. In the future, as players follow these examples and look to their own business interests, we are likely to see more of these kinds of stand-out individual athletes with larger-than-life personal brands.