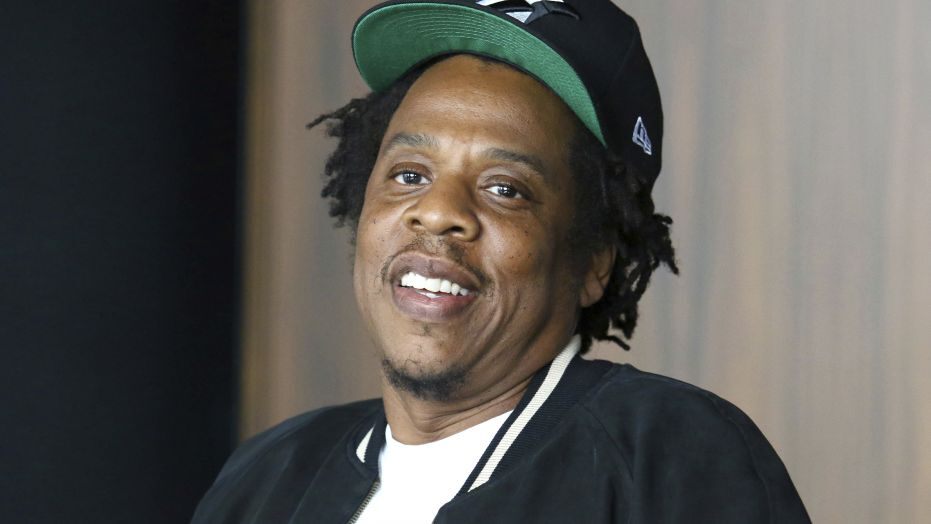 NEW YORK (AP) — A day after Jay-Z announced that his Roc Nation company was partnering with the NFL, the rap icon explained that he still supports protesting, kneeling and NFL player Colin Kaepernick, but he’s also interested in working with the league to make substantial changes.

The Grammy winner and entrepreneur fielded questions Wednesday at his company’s New York City headquarters alongside NFL Commissioner Roger Goodell. When directly asked if he would kneel or stand, Jay-Z said: “I think we’ve moved past kneeling and I think it’s time to go into actionable items.”

He then added: “No, I don’t want people to stop protesting at all. Kneeling — I know we’re stuck on it because it’s a real thing — but kneeling is a form of protest. I support protest across the board. We need to bring light to the issue. I think everyone knows what the issue is — we’re done with that,” he added. “We all know the issue now. OK, next. What are we moving (on to) next? …And I’m not minimizing that part of it because that has to happen, that’s a necessary part of the process. But now that we all know what’s going on, what are we going to do? How are we going to stop it? Because the kneeling was not about a job, it was about injustice.”

Jay-Z has been among the biggest supporters of Kaepernick, who sparked a fissure in the NFL when he decided to kneel when the national anthem was played before games to protest the killings of blacks by police officers. Some called him unpatriotic, and he has not played for the NFL since he opted out of his contract with the San Francisco 49ers in 2017. Earlier this year, the NFL settled a lawsuit brought by Kaepernick and Eric Reid that alleged that owners colluded to keep them from playing in the league (Reid criticized Jay-Z’s new deal with the league).

When asked why he didn’t involve Kaepernick in the new Roc Nation-NFL deal, Jay-Z said: “You’d have to ask him. I’m not his boss. I can’t just bring him into something. That’s for him to say.”

Jay-Z also said he and Kaepernick had a conversation about the new deal but offered no details about what was discussed.

The NFL and Jay-Z’s entertainment and sports representation company announced Tuesday they were teaming up for events and social activism, a deal Jay-Z said had been in the works over the last seven months.

“First thing I said to Roger was, ‘If this is about me performing at the Super Bowl, then we can just end this conversation now,” Jay-Z said.

The league plans to use Roc Nation — home to Rihanna, DJ Khaled and other stars — to consult on and co-produce its entertainment presentations, including the Super Bowl halftime show. The NFL will also work with Jay-Z’s company to help its Inspire Change initiative, created by the league after an agreement with a coalition of players who demonstrated during the national anthem to protest social and racial injustice in this country. Those demonstrations were sparked by Kaepernick kneeling during the national anthem in 2016.

“Everyone’s saying, ‘How are you going forward if Kaep doesn’t have a job?’ This was not about him having a job. That became part of it,” Jay-Z said. “We know what it is — now how do we address that injustice? What’s the way forward?”

“I believe real change is had through conversation, real conversation and real work … and what better way to do it than where the conversation first took place.”

Jay-Z has turned down invitations to perform at the Super Bowl, even rapping about it in a song. Rihanna has also turned down the gig.

Jay-Z said he is not performing at the 2020 halftime show, which his company will co-produce, and said he turned down the offer in the past because he “didn’t like the process.”

“You take four artists and everyone thinks they’re playing the Super Bowl, and it’s almost like this interview process,” he said. “I think the process could have been more definite.”

Maroon 5 headlined this year’s halftime show and when it was announced that Travis Scott was to join as a special guest, reports surfaced online that Jay-Z didn’t want the rapper to perform. Jay-Z acknowledged that was true, but clarified it didn’t have anything to do with Kaepernick.

“My problem is (Travis) had the biggest year to me last year,” Jay-Z explained, “and he’s playing on a stage that had an M on it. I didn’t see any reason for him to play second fiddle to anyone that year and that was my argument.”

Goodell also answered several questions Wednesday. When a reporter asked a question, looking at both Goddell and Jay-Z, the rapper said: “Are you asking me?”

“I’m not the commissioner yet,” Jay-Z said as the room burst into laughter.