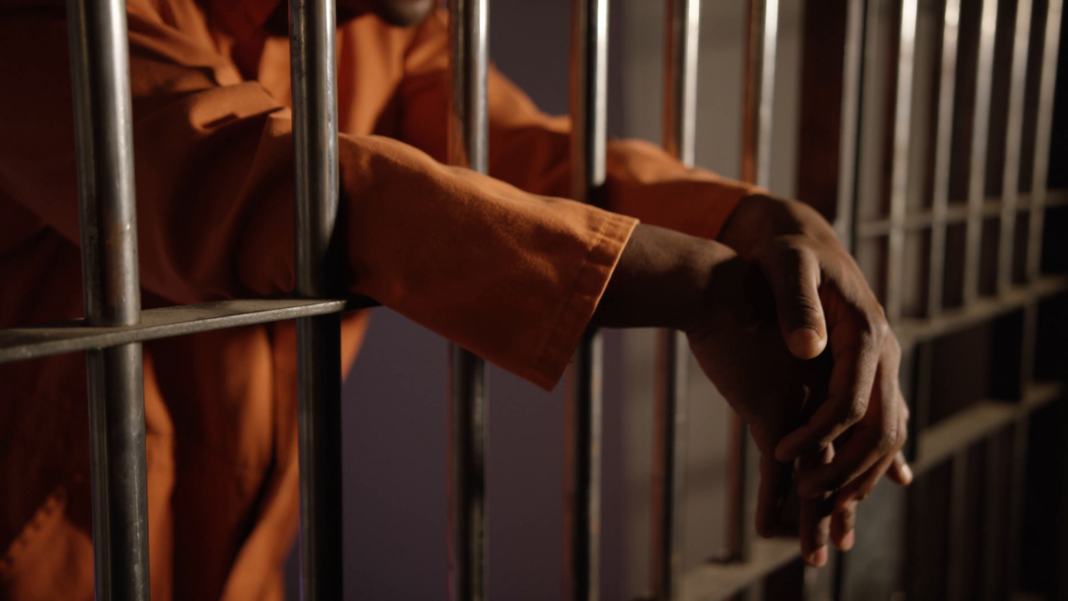 The Oklahoma Department of Corrections is making a push to hire more than 600 entry-level correctional officers to work in facilities across the state.

The agency has dealt with understaffing issues for years. At the end of July, only about 55% of the agency’s 1,366 cadet positions were filled. Officials hope a recent $2 an hour pay increase for correctional officers will help the agency to attract and retain candidates.

Cadet jobs start at $15.74 an hour, with benefits and overtime. Employees are eligible for law enforcement retirement after 20 years. No prior experience is necessary. Applicants must be at least 20 years old and have a high school diploma. People with felony backgrounds or a history of domestic violence are not eligible.

“We need good people,” said Matt Elliott, a spokesman for the department. “If people want a job that’s challenging, that rewards them for their hard work, a job where they can actually try to have an impact on people’s lives, try to help people change their ways and behavior, turn their lives around … our staff do that every day. If they want to be a part of that, we want them here.”

Those who are hired will go through a six-week academy in Wilson in south Oklahoma. Cadets stay at the academy Sunday through Thursday, and they are paid while they go through training.

Correctional centers throughout the state have cadet openings. As of July 29, North Fork Correctional Center in Sayre in western Oklahoma had the lowest fill rate at 18%. It had 96 vacancies. Rural areas often are difficult to staff, Elliott said.

He said correctional officers are “the life blood” of the agency. Officers carry out a variety of responsibilities, from taking inmates to doctor’s appointments, court appointments and recreational activities, to walking the perimeter, to helping with contraband fights or administering Narcan if an inmate overdoses on drugs.

The annual turnover rate for correctional officers is about 30%, according to the Department of Corrections. At the end of December, about 73% of the agency’s correctional officers had less than five years of service with the agency, the department reported. Elliott said it’s a tough job, and the people who are successful are those who see the big picture.

“These are people who understand the importance of what we do,” he said. “When people get sentenced to prison, they’re not just sent to some black hole where the public doesn’t have to worry about them anymore. We have to worry about them. That’s what we do every day, and nobody cares more about that mission, that role, than the people who work for this agency. If someone is inspired by that, we want those people to come here.”

Elliott said the agency does a good job of promoting from within, providing opportunities for advancement.

Sgt. Jamie Hall has worked for the Department of Corrections for about three-and-a-half years. She followed in the footsteps of her mom, who was a correctional officer for more than 20 years. Hall said she was hesitant to apply at first, but now she loves working for the agency.

“This is my career,” she said. “I’m ready to move up as far as I can go. It’s really great working here. There’s so many different opportunities.”

Hall started working at Mabel Bassett Correctional Center in McLoud and now provides security at headquarters. Being a correctional officer isn’t always going to be a “cake job,” she said, but it’s also not like portrayals on television.

“We have a strong team,” she said. “Wherever I’ve been I’ve felt safe because we get trained well.”

Darla Slipke is an enterprise reporter for The Oklahoman. She is a native of Bristol, Conn., and a graduate of the University of Kansas. Slipke worked for newspapers in Kansas, Connecticut, North Carolina and Oklahoma, including a previous…Read more ›