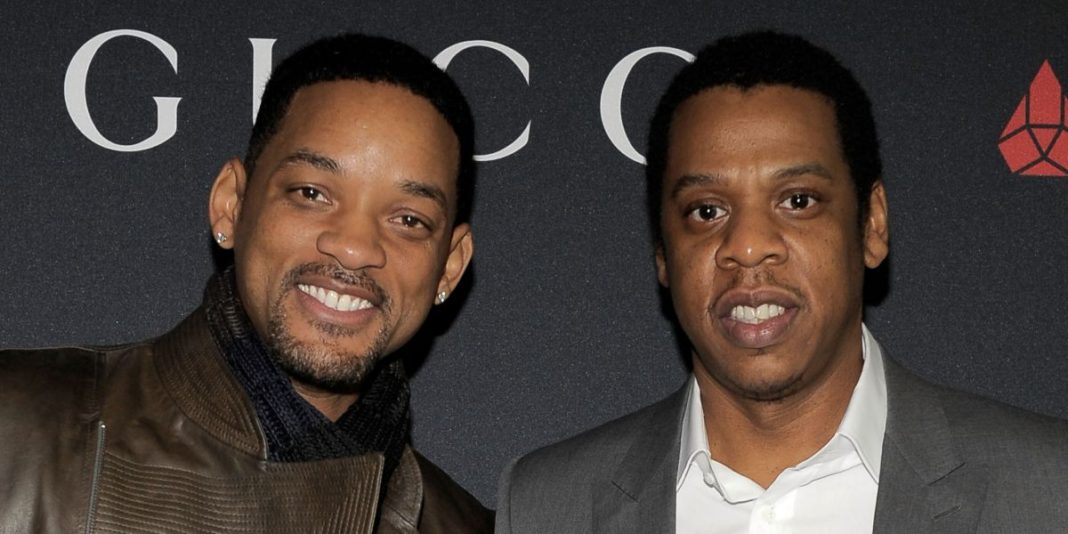 The film will take his mother’s perspective

If Ava DuVernay’s When They See Us series is proof of anything it’s that documentaries detailing past events of injustice are successful in creating change and good business for streaming services.

That may be the reason that after being shelved for four years by HBO, a documentary about Emmett Till’s story will finally be hitting ABC, who picked it up recently. Jay-Z and Will Smith have reportedly been tapped to executive produce the series, which will be told from the perspective of Till’s mother, Mamie Till-Mobley. 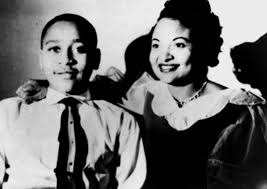 A Deadline report says the documentary will be women-driven and a part of a civil rights anthology series titled Women of the Movement. It’s slated to center around Till-Mobley reliving the horror of her son’s 1955 Mississippi lynching and be the eight-episode debut season.

A separate Emmett Till biopic was previously in the works with Taraji P. Henson set to depict Mamie Till-Mobley, but has been halted due to director John Singleton’s death earlier this year.

Jay-Z and Will Smith have worked together on the production side of a film project. In 2014, they teamed up for an Annie remake.

GET THE LATEST FROM BET IN YOUR INBOX!

Sign up now for the latest in celebrity, sports, news and style from BET.

OR JOIN US ON

facebooktwitterinstagrampinterestyoutube
GET MORE!
From the WebPowered by ZergNet 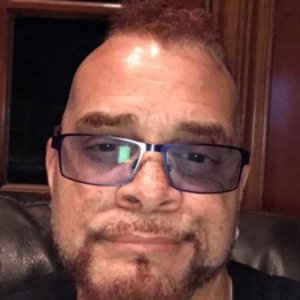 THE HUGE REASON WHY SINBAD DISAPPEARED FROM HOLLYWOODLooper.com

Your faves are loving these great lengths!

Her remix to Bey’s track ‘Brown Skin Girl’ is not going over well on Twitter.

Tiffany Andrews takes everyone to church with her soulful performance of “Mary, Don’t You Weep.”