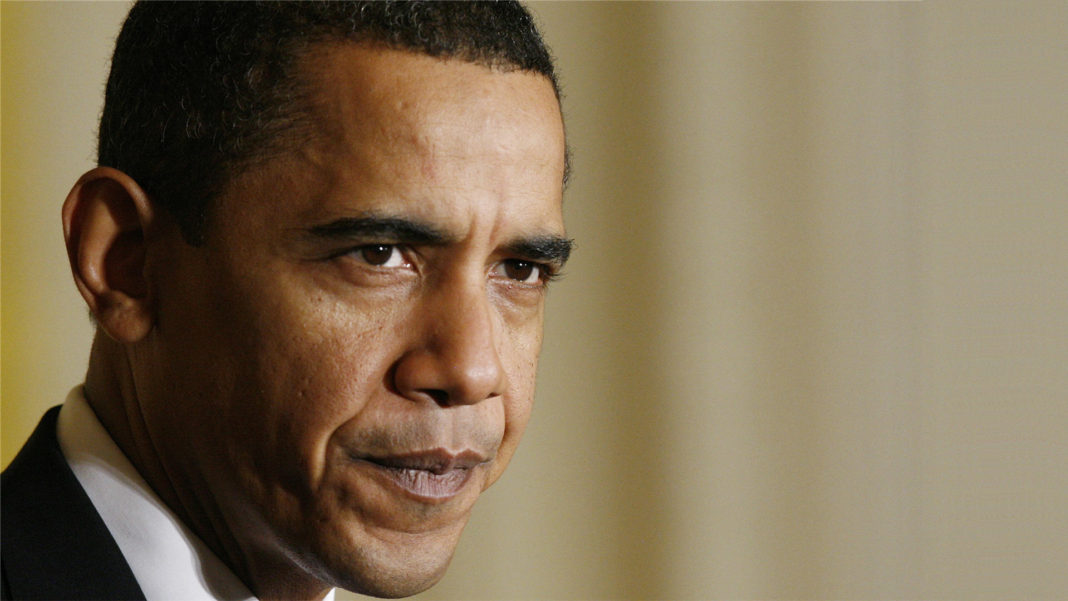 Former President Obama on Monday called for action in response to back-to-back mass shootings over the weekend and urged Americans to “soundly reject” leaders who feed “a climate of fear and hatred.”

The former president issued a lengthy statement after more than 30 people were killed in mass shootings in El Paso, Texas, and Dayton, Ohio, over the weekend. He did not name any specific leaders, but his comments echoed criticisms of President Trump in the aftermath of the shootings.

“We should soundly reject language coming out of the mouths of any of our leaders that feeds a climate of fear and hatred and normalizes racist sentiments; leaders who demonize those who don’t look like us, or suggest that other people, including immigrants, threaten our way of life, or refer to other people as sub-human, or imply that America belongs to just one certain type of people,” Obama said in the statement.

© The Hill Obama calls on Americans to reject leaders who feed ‘climate of fear and hatred’He noted that the rhetoric is not new, but that it “has no place in our politics and our public life.”

“It’s time for the overwhelming majority of Americans of goodwill, of every race and faith and political party, to say as much – clearly and unequivocally,” Obama said.