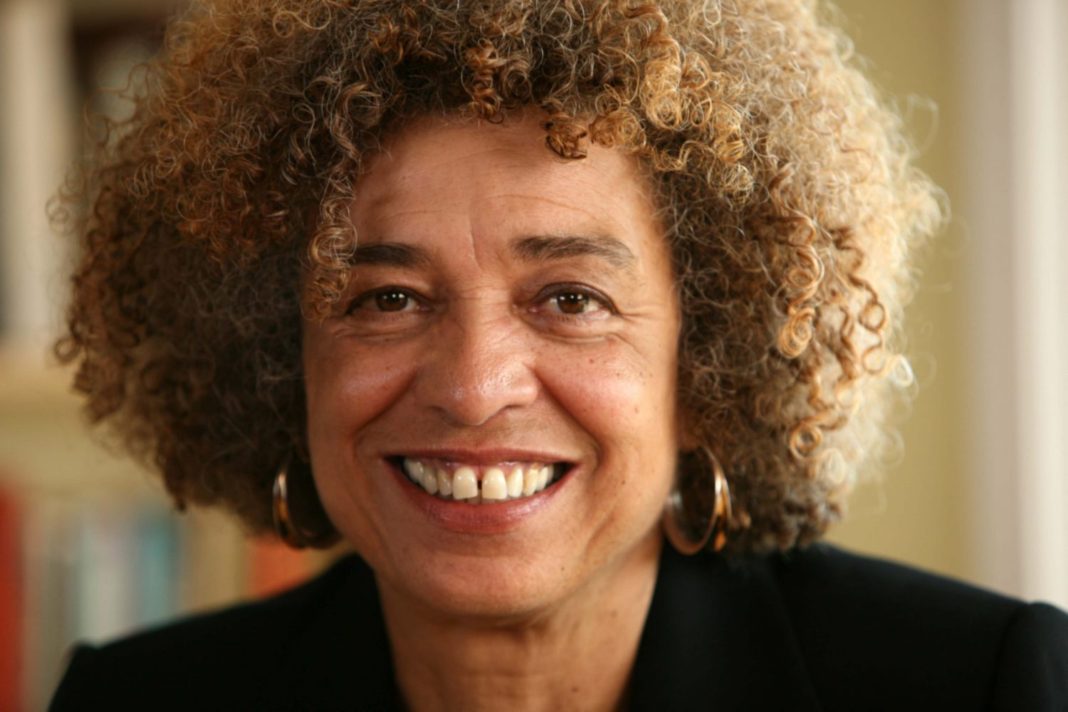 In honor of her work as a social justice leader and educator, the National Women’s Hall of Fame is giving Angela Davis her flowers now while she can still smell them.

This fall, the organization, which was established in 1969, will honor the achievements of Davis along with nine other women including U.S. Supreme Court Justice Sonia Sotomayor, actress and activist Jane Fonda and activist/artist Rose O’Neill. Each of these women will be recognized for their work this September at an awards ceremony in New York.

According to USCS website, Davis spent 15 years as a faculty member at UC Santa Cruz before retiring in 2008 as a Distinguished Professor Emerita of History of Consciousness and Feminist Studies.

Notably known for her work as a longtime civil rights activist, Davis is a former member of the Black Panther Party and the Students Nonviolent Coordinating Committee (SNCC). As an author of 10 books, she often draws upon her experience in the early 1970s where she spent 18 months in jail and on trial after being placed on the FBI’s “10 Most Wanted List.” Since then, she has done extensive research on issues related to race, gender and imprisonment in America.

Davis, along with the nine other women inducted into this year’s hall of fame, were nominated by the public, judged by a team of experts across several fields and selected for their invaluable contributions to society. Their names will be added to a list of 266 other women who have received the same honor.

“We are pleased to add these American women to the ranks of inductees whose leadership and achievements have changed the course of American history,” The National Women’s Hall of Fame president Betty Bayer said.