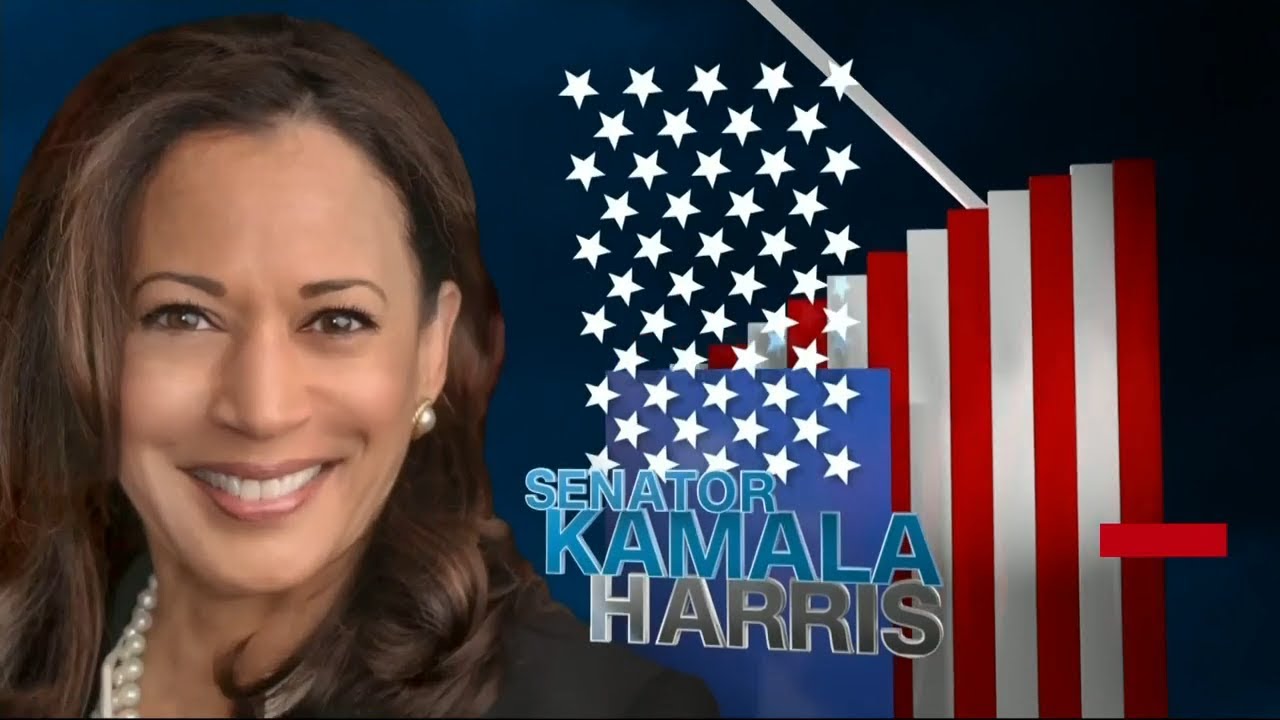 It’s a sign of our unusual political times that in the midst of a Democratic primary campaign featuring dozens of eager, seasoned candidates who want to be the next president, we have spent all week talking about four first-term congresswomen, none of whom is running for the nomination. Whatever one thinks of President Trump’s evidently dubious racial sensibilities, there’s little denying the man’s genius for dragging our attention where he wants it.

The squad members are not just political ingénues, barely six months into their terms. They are by any measure a radical bunch, with views that might get them raucous applause at your average campus “no platform” protest but probably aren’t going to be winning over many white swing voters in suburban Pennsylvania or Wisconsin.

It’s an especially curious state because I suspect that, if we weren’t all talking about the squad right now, we would be talking incessantly about Kamala Harris.

There’s not much doubt that the California senator has suddenly become the sensation of the primary season so far. In the space of a month she has traveled from the crowded middle of the distant second tier of candidates to, arguably perhaps, the front of the front. It’s difficult to recall such a sudden shift of fortunes in a primary contest absent an actual primary or caucus vote.

Many of the big rainmakers in the Democratic Party have been pouring money into Ms. Harris’s campaign coffers.

The polling speaks for itself. In the Real Clear Politics polling average, her score has almost doubled from around 7% before the first Democratic debate to just under 13%. But that national poll picture doesn’t fully capture the momentum she has established in the early primary states of Iowa and New Hampshire.

It must be noted that she still trails Joe Biden in all the polls. But it’s not easy to find a thoughtful Democrat outside the Biden camp who sees an easy way for the former vice president to pull out of his free fall since his widely panned performance in the first debate.

Ms. Harris is clearly moving up in other key measures of primary success. Many of the big rainmakers in the Democratic Party have been pouring money into her campaign coffers. Her fundraising for the second quarter came in behind her main rivals, but there was plenty of evidence that she’s accelerating the pace of growth. At one event alone in New York last month she raised over $200,000.

In another sign that key supporters are gravitating toward her campaign, a number of policy specialists in the Democratic world, who typically bide their time before jumping on board a campaign, are signing up for the senator’s team.

Nicolas Checa, a pollster and political consultant and managing director of McLarty Associates, says the Democratic race is evolving into a contest between advocates for remedies to what he calls the two inequalities. The first concerns gender, race and sexual identity. The second is economic.

Ms. Harris has jumped ahead in the fight to win the first contest. That’s why her take-down of Mr. Biden at the first Democratic debate on the race issue was so effective. On the issue of economic inequality, Sen. Elizabeth Warren is forging steadily ahead of Sen. Bernie Sanders.

It’s early days, but it’s possible that the race could quickly boil down to a contest between the two women. Ms. Harris may then be better placed to pick up the votes of other candidates if she can make the case she’d have a better chance of beating President Trump.

What could stop her? So far she hasn’t yet made much headway with black voters, who for the time being are mostly remaining loyal to Mr. Biden; he wins support by reminding everyone he served alongside President Barack Obama for eight years. But if Mr. Biden does fade, Ms. Harris may win over that support.

“The person that is actually winning on the identity issue is Kamala Harris,” says Mr. Checa. “She is winning that so far without the African-American vote. And she has effectively been pursuing the Obama strategy—don’t alienate the white vote.”

One experienced Democratic figure who’s signed on to the Harris campaign says the bigger risk to her prospects may be a temptation to push herself out to the left—especially if she’s in a final battle with Ms. Warren.

But so far, and if and when the squad ever leave center stage, the California senator is poised to grab the spotlight.