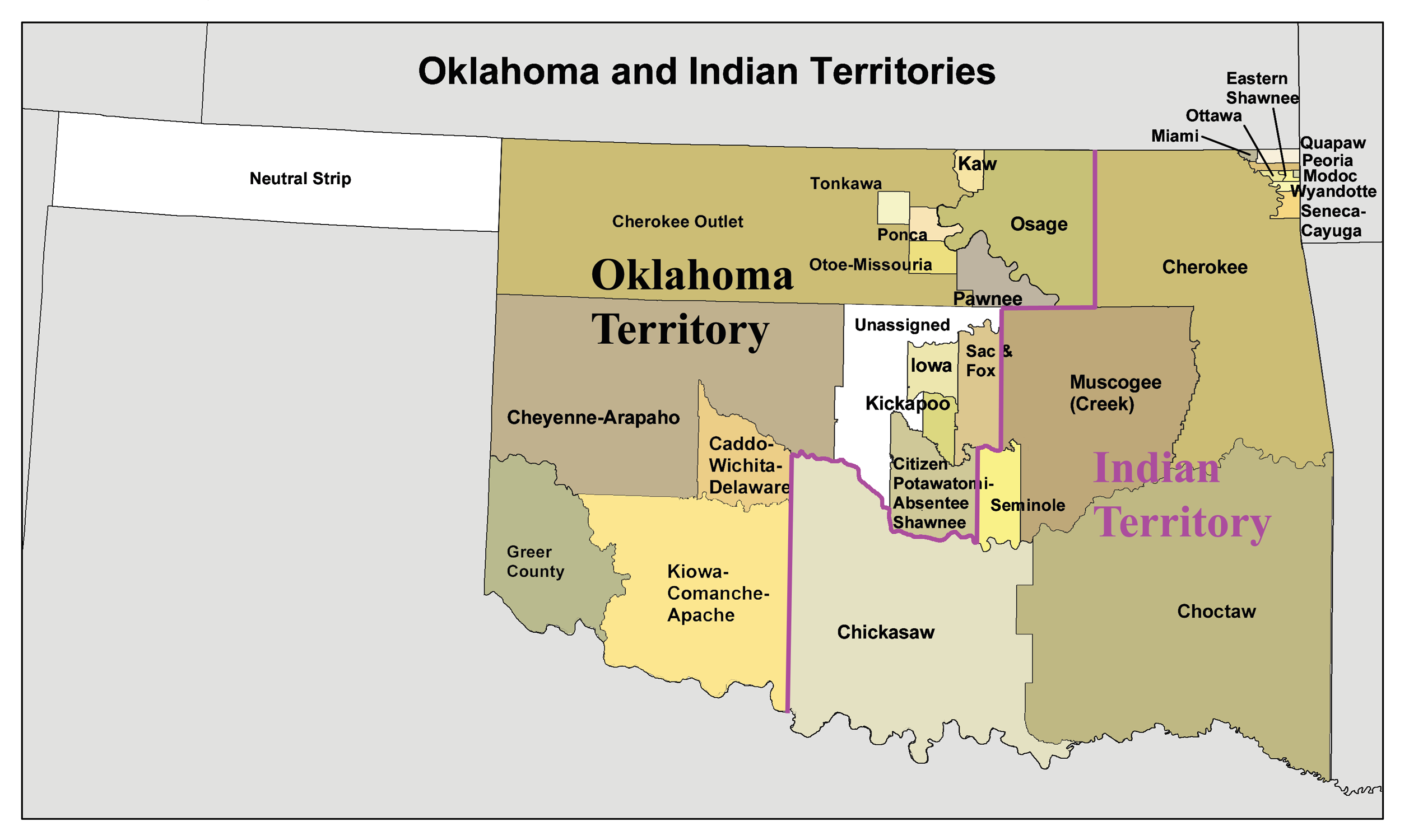 Oklahoma tribes had a $12.93 billion economic impact to the state in 2017, according to a study published this week.

The report was commissioned eight months ago, but released just days after Oklahoma Gov. Kevin Stitt said he wants to renegotiate gaming compacts the state has with tribal governments.

“In our traditions, we’ve been taught that you don’t talk about what you do. But today, it’s time to start talking about it,” said Oklahoma Secretary of Native American Affairs Lisa Johnson Billy. “People need to know. It’s important. They need to know what we give, in terms of volunteer time but also in financial compensation.”

According to the report, tribes generate $4.6 billion in wages and benefits both directly and indirectly. They also support an estimated 96,177 jobs.

“Tribes have reinvested in our communities like no other industry across the state,” Billy said Thursday. “We are an economic driver as well as a reliable and prominent partner. We are not leaving the state of Oklahoma.”

That same sentiment was shared by Kyle Dean, director for the Center for Native American and Urban Studies at Oklahoma City University. Dean produced the report.

“As an economist, I recognize that cities and states are in competition to bring employers in. They often offer incentives to businesses to relocate and hoping that business doesn’t get their head turned by some other incentive in another state,” he said. “When you hear these numbers, ask yourself: How much would the state of Oklahoma be willing to pay in incentives to attract businesses that generate this much economic activity in the state?”

The study released this week also showed that tribes paid $213 million to Medicaid at its health care facilities and saved the state $88 million by requiring no state matching funds.

Along with $1.3 billion paid from gaming exclusivity fees to education, the study notes another $198 million additional support, including scholarships and classroom purchases.

Tribes also invested $200 million in roads and bridges, according to the report. 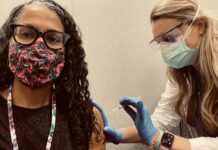