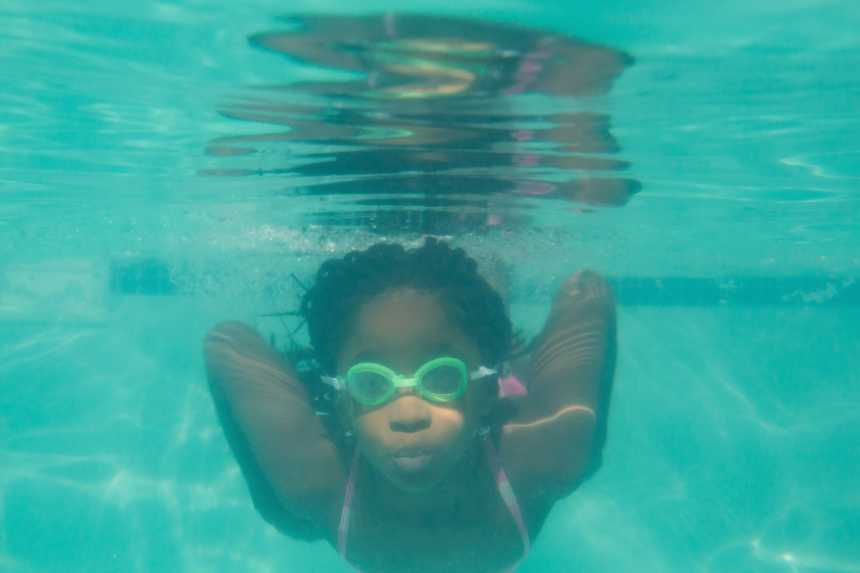 During the summer, it’s natural for kids and adults alike to want to go swimming, but who would have thought that this summer 2019 could be the most dangerous time for swimming.

Local and private pools Outbreaks of diarrhea-causing cryptosporidium are increasing 13% each year, and 7,465 cases of crypto infection were reported from 2009 through 2017.

The number of outbreaks reached 444, according to the agency’s report released last week.

But it’s not just crypto that swimmers have to be wary of. The CDC says 493 outbreaks of some kind of bacteria, parasite, or chemical between 2000 and 2014 were associated with recreational facilities, including pools, hot tubs, and playgrounds, and caused 27,219 cases and eight deaths.

Most of those deaths were caused by bacteria or other pathogens, and 6% by chemicals.

Of the outbreaks caused by