Bill Russell is the latest sports icon to be named the recipient of the Arthur Ashe Courage Award, with the Boston Celtics legend accepting the award at the 2019 ESPY Awards in California.

The former athlete was given the honor by Kobe Bryant after a video clip featuring former President Barack Obama and actor Samuel L. Jackson, among others, played.

“Thank you for being a model, a mentor. Thank you for a laugh that will ring in our ears for years to come,” said Bryant.

Tori Kelly then took the stage and performed Mavis Staples’ “In Times Like These” in Russell’s honor.

Russell, 85, is a five-time NBA Most Valuable Player and a 12-time NBA All-Star, according to his NBA profile. Russell was center for the Boston Celtics from 1956 to 1969. During his final three seasons, Russell also served as the Celtics’ head coach. Russell was the NBA’s first black head coach.

Additionally, the former athlete is one of only seven players in history to win not only an NCAA Championship and an NBA Championship but also an Olympic gold medal. And in 2011, Russell received the Presidential Medal of Freedom from former President Barack Obama.

The courage award is given annually to those who embody the spirit of namesake and tennis legend Arthur Ashe. 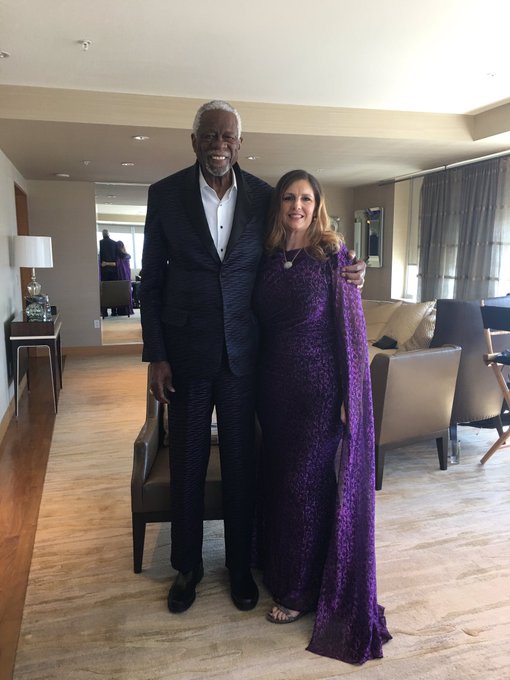 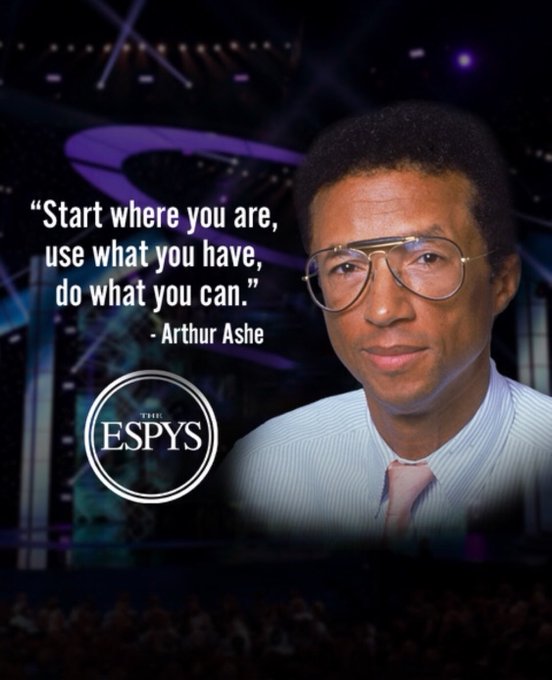 Just found out I will be receiving the Arthur Ashe Courage Award. Arthur was a man of great courage. Tune in July 10, this is a special honor! #ESPYsABC #ArthurAsheAward @NBA @espn @celtics @BleacherReport @SLAMonline @BostonGlobe @ESPYS