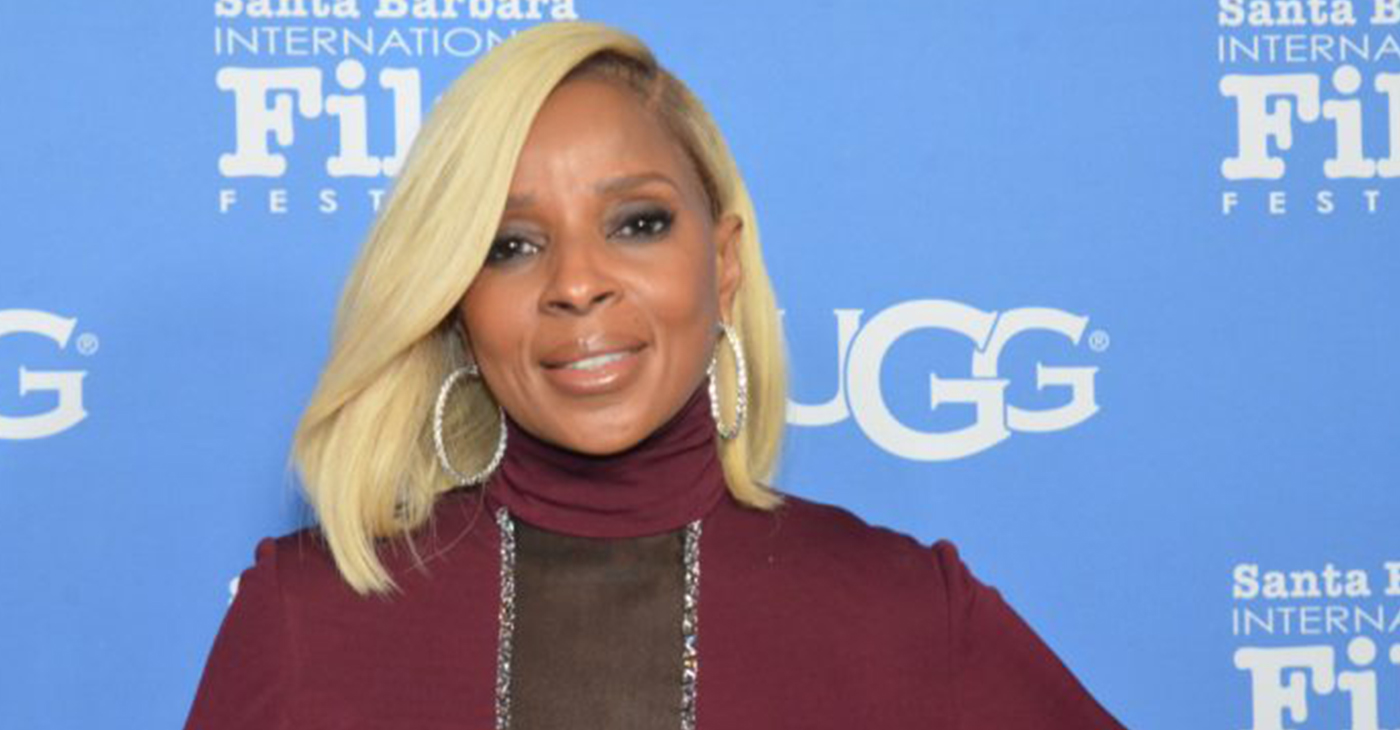 Mary J. Blige seems to be winning in every way. Days after she honored her damn self at the BET Awards, Lionsgate announced that the Grammy-award-winning singer turned Oscar-nominated actress has signed a first look deal with Lionsgate.

According to The Hollywood Reporter, Blige will develop and produce series through her company Blue Butterfly Productions. The deal will also allow Blige to create content for the studios various platforms.

In a statement, Blige said, ““I couldn’t be more excited to be working with Lionsgate,” Mary J. Blige said on Wednesday in a statement about the deal. “They are incredible collaborators and have been natural partners from when we first started talking. I can’t wait to bring all of our projects to life.”

Kevin Beggs, Lionsgate Television Group chairman, also spoke about the partnership: ““Mary is a very talented artist, fearless visionary and an incredible human being. We’re delighted to be working with someone with such a powerful and impactful creative voice. Every art she touches blossoms, and we’re humbled she’s chosen us as her home. We look forward to all the exciting new content Mary and her Blue Butterfly banner will bring to our television slate and Lionsgate 360 orbit.”

The partnership comes after Mary is set to star in Netflix’s The Umbrella Academy and the third season of Scream, which will air next month on VH1.

This article originally appeared in the Defender News Network.