Capitol Hill is buzzing — almost literally — for the first Congressional hearing on slavery reparations in a decade … because a huge crowd is waiting to see Danny Glover and Sen. Cory Booker testify.

The loud scene unfolded Wednesday morning in the halls of Congress, where a seemingly endless throng assembled to show support for an issue that’s gained a huge amount of traction this year.

Ya gotta see the video … wannabe spectators packed into a tiny hallway outside the hearing — an obvious illustration of just how monumental the hearing is for millions of Americans. 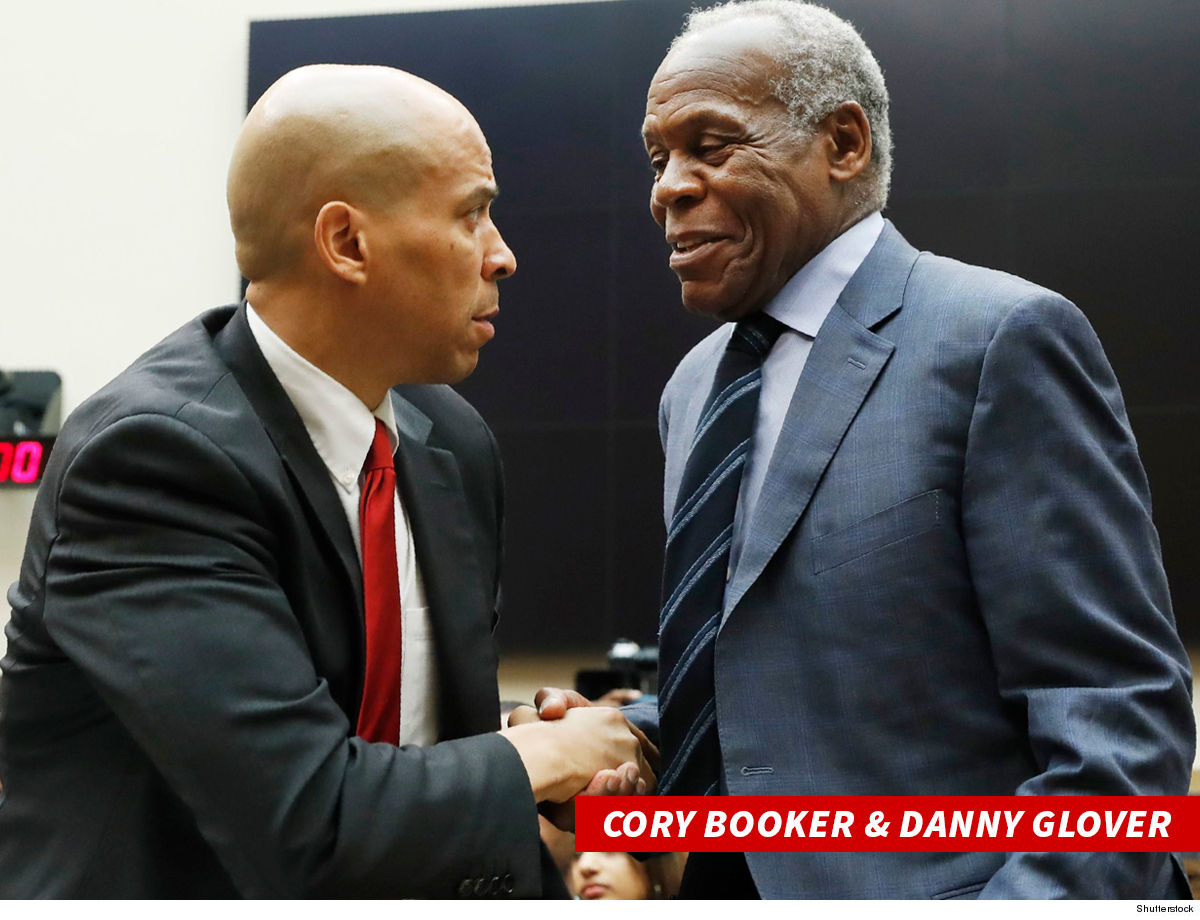 Booker, one of several Democratic presidential hopefuls expressing support for some form of reparations, testified before the House Judiciary Subcommittee on the Constitution, Civil Rights and Civil Liberties … and Glover was among the other speakers.

H.R. 40 calls for a commission to study and develop reparation proposals for African-Americans, plus a formal apology from the U.S. government for human rights violations and “crimes against humanity on African slaves and their descendants.”

The commission is supported by House Speaker Nancy Pelosi — while Sen. Mitch McConnellsaid earlier this week he does not support reparations.