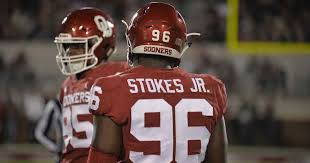 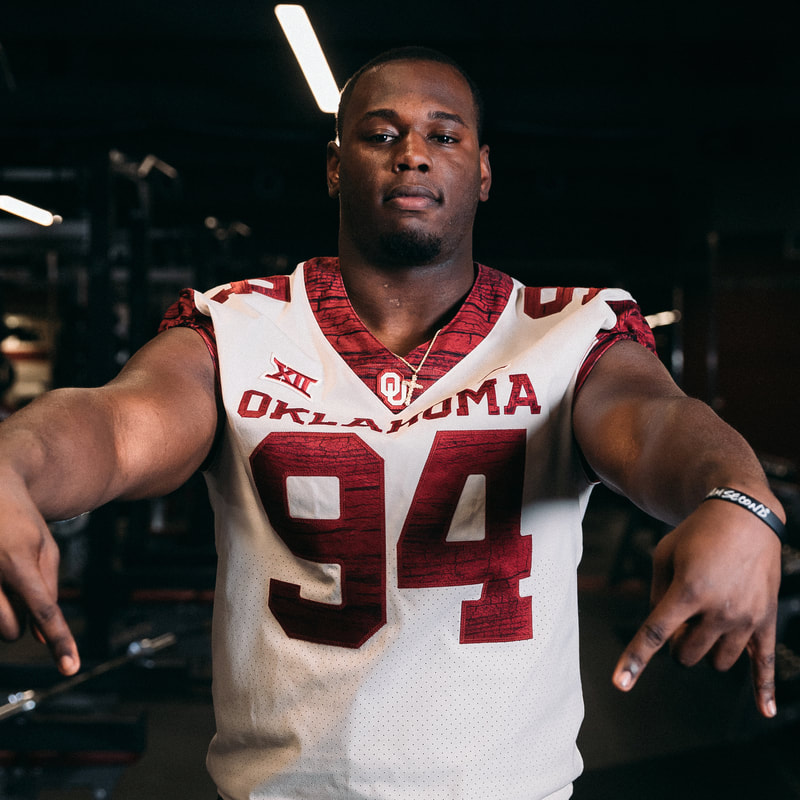 The 2018 season showed the Oklahoma Sooners needed to add depth to the defensive line. During the 2019 cycle, the Sooners brought in plenty of high school prospects in hopes of fixing the issue. However, the player they brought from the JUCO ranks may provide the boost they need. Here’s why LaRon Stokes is a name to know for the 2019 season.

Stokes starred in his role at Northeastern Oklahoma A&M. In 2018 alone, he totaled 76 tackles, eight tackles for loss and seven sacks. He finished as the squad’s leader in both tackles for loss and sacks while boosting his reputation across the country. Stokes became one of the top three defensive ends in all of junior college, and was named the top JUCO prospect in the state of Oklahoma. All of these accomplishments attracted programs like Oregon, Houston and Oklahoma State, but one program stood alone for Stokes. Once the Sooners got wind of Stokes’ talent, he became a prospect of priority. Eventually, Stokes committed and added another high-quality name to the 2019 recruiting class.

Stokes has a lot going for him already. He has optimal size a 6’4” and 256 pounds. He has collegiate experience and has a polished game. Most notably, however, are his non-physical traits. He has a strong mind and is extremely well-disciplined. All of these helped Stokes with a strong spring and made him stand out in the eyes of the coaches.

“Of all the newcomers, he’s been one of the most impressive ones up to this point,” head coach Lincoln Riley said after one of the Sooners’ spring practices. “He’s a quick study. I’m really glad we trusted our evaluation on him… He does a lot of great things.”

His experience and football I.Q. has not gone unnoticed. After playing junior college ball, Stokes came in with a better understanding of the game than most. When the early enrollee arrived in Norman, he became a sponge. Soaking up information and learning the system quickly, Stokes has made it clear he’s determined to contribute. He developed great habits in junior college, and now he’s pushing for playing time with his impressive mentality.

“Usually you get a guy here and it takes him a while to learn the plays and he starts out slow,” defensive line coach Calvin Thibodeaux said. “He’s picked it up and he’s making plays and we keep giving him more and more. He’s getting more comfortable. We think he can help us this year.”

The Sooners sure hope that’s the case. Oklahoma’s pass rush is a primary concern heading into next season. Freshman Ronnie Perkins lead the squad with five sacks, but only two other defensive ends registered more than one quarterback takedown during the 2018 season. The defensive line as a whole struggled with providing a constant pass rush, so linebackers had to become primary contributors. However, Stokes should be able to help fix that with some of his most admirable traits.

“He’s consistent,” Riley said. “You trust the kid. He does everything he’s supposed to do every single day and when you do that, you get better quickly.”

Maintaining consistency while finding ways to get better is crucial for Oklahoma’s d-line. For Stokes, however, that seems to be the norm. He should set a great example for others to follow while adding a talented presence to the line of scrimmage. It’s evident that a lot of people are excited about what Stokes brings to the table, and you really cannot blame them. Stokes seems to be trending in the right direction, and will likely prove this praise in the fall.