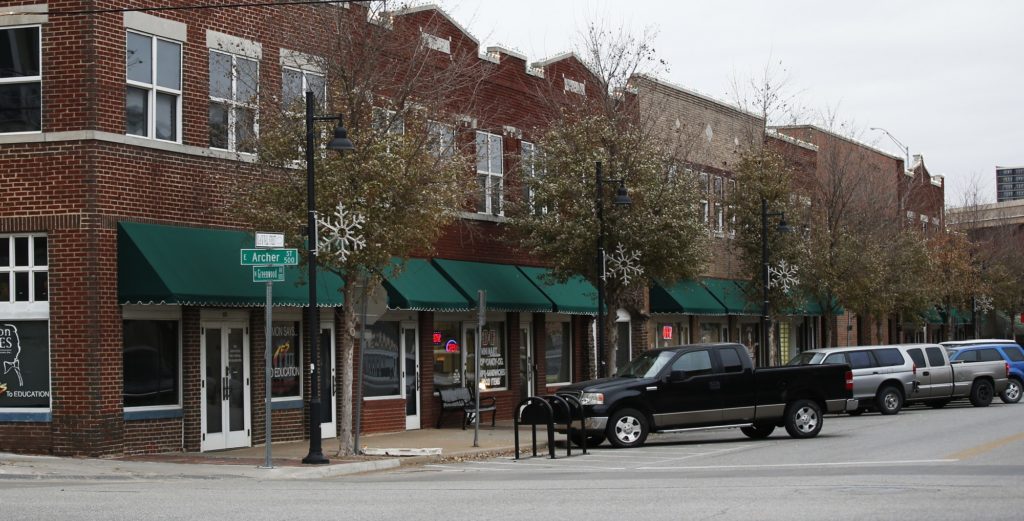 A national initiative to train African-American entrepreneurs is coming to Tulsa this summer.

The Black upStart, a pop-up school based in the Washington, D.C., area, will host “Black Wall Street: Tulsa Edition” on three consecutive weekends in July at a site to be determined, said Rose Washington, executive director of the Tulsa Economic Development Corp.

TEDC and the George Kaiser Family Foundation are sponsoring the school, which will run July 12-14, July 19-21 and July 26-28. Deadline to apply (www.theblackupstart.com) is June 14.

For those who care about business and this community, we have a deal for you. Start a digital subscription for only $0.99. Sign up now at tulsaworld.com/subscribe.

“We’ve looked at best practices across the country, programs that really target African-Americans who want to start a business or grow a business,” Washington said by phone. “This is one that has a lot of capacity as far as impact and success based on their track record. We’re just excited to test it out here.”

Up to 15 black entrepreneurs who enroll will have their tuition fully paid in an inaugural cohort taught by black faculty. Participants will learn how to start a business, manufacture their product, finalize their business plan and every graduate will have access to funding.

Washington estimated the value of tuition and accompanying services at $5,000.

“We wouldn’t have been able to do this without GKFF,” she said. “The foundation saw value in allowing us to test this in Tulsa. I’m hoping that we will build a lot of prosperous black-owned businesses to expand that ecosystem to people who aren’t in it right now, who have barriers to access for different reasons.”

Kezia M. Williams, who founded The Black upStart in 2015, secured a grant to host the school in Tulsa. She has more than a decade of experience training millennials to crowd-fund grants benefiting small businesses. She has managed initiatives for two national nonprofit organizations that serve African-American donors and entrepreneurs.

The 1921 Tulsa Race Massacre wiped out the African-American business district that stretched along Greenwood Avenue from the Santa Fe Railroad tracks as far north as Pine Street. Obliterated by arsonists, Black Wall Street rebuilt itself and reached its peak following World War II, only to begin a gradual decline.

“One of the things that history shows us is that Tulsa is a place where entrepreneurs, and specifically black entrepreneurs, can thrive and grow,” Brandon Oldham, a program associate of GKFF, said by phone. “We want to make sure that given what Greenwood was then and is now, that we give people the opportunity to be as successful as they can be and not only contribute to their families and themselves but contribute to the city, as well.”

If the program is successful, it could be offered more frequently, Washington said.