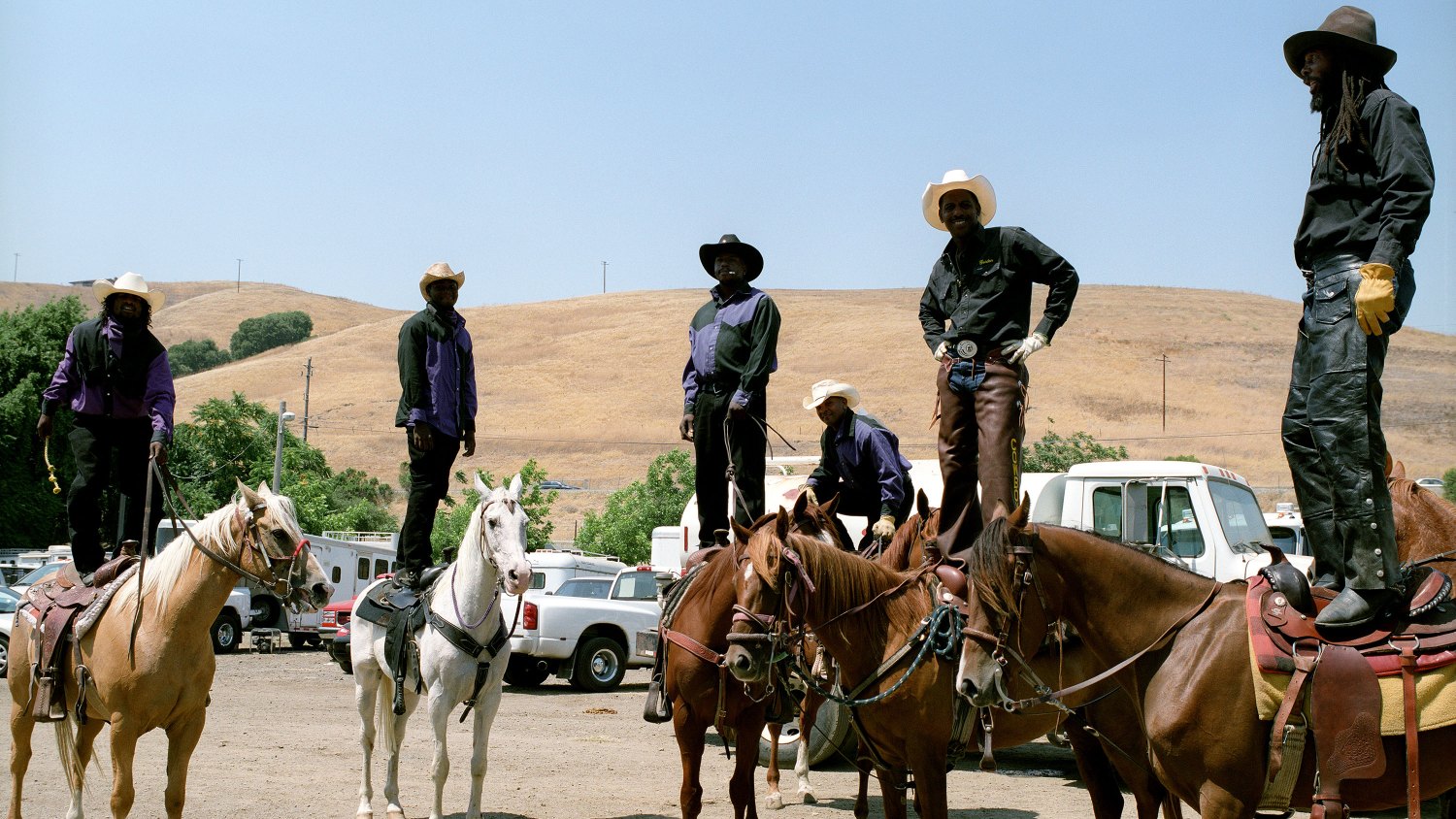 Pop-Up School For Black Entrepreneurs Coming To Tulsa In July

STORY AND PHOTOS BY GABRIELA HASBUN

I started getting interested in cowboys after my neighbor in Oakland invited me to join her at the Bill Pickett Invitational Rodeo in 2007 — my first ever. I was raised in cities (San Salvador and Miami) and had never experienced much of country life. Being out on a ranch and around horses was a new experience. Witnessing the connection the cowboys had with the horses and the glamour of riding was quite captivating. I was immediately hooked by the example of Americana and black history.

Initially, I was fascinated by the young cowboys and cowgirls who were fluent in both technology and tradition, something I was not expecting to witness. Later, I started meeting older cowboys who have been keeping black cowboy history alive in the West.

My fascination with the riders’ beauty and confidence led me to photograph this series on medium-format film. The process is slower, and I’m able to focus more on my subjects. Therefore, my images feel quieter than the typical rodeo pictures we see in the media. I’m also less interested in what happens inside the arena. Instead, my work focuses on the people who attend the rodeo and the participants who put their lives at risk each time they compete. I’m aiming to document the beauty of the tradition and culture of the black cowboys and their community.

As I returned to document these riders, I quickly realized how few people even knew of their existence, much less their cultural and historical significance. More than 8,000 black cowboys rode in the great Western cattle drives of the late 1860s. Black cowboys were renowned for their ability to ride the nastiest horses that white cowboys wouldn’t ride. The Bill Pickett Invitational Rodeo is named after the man credited with inventing bulldogging, the precursor to the modern rodeo event of steer wrestling. The Bill Pickett rodeo, founded by Lu Vason in 1984, is the only touring black rodeo in the country and this year visits Memphis, Tennessee; Oakland and Los Angeles, California; Atlanta; and Washington, D.C.

It’s hard to imagine a more powerful symbol of self-reliance, strength, and determination than the cowboy. Our fascination with cowboy culture should acknowledge that these qualities of strength and resilience were forged by black men and women as much as they were by any other group. These photographs are intended to capture the vibrant culture of black cowboys in the West and bring it into the mainstream.