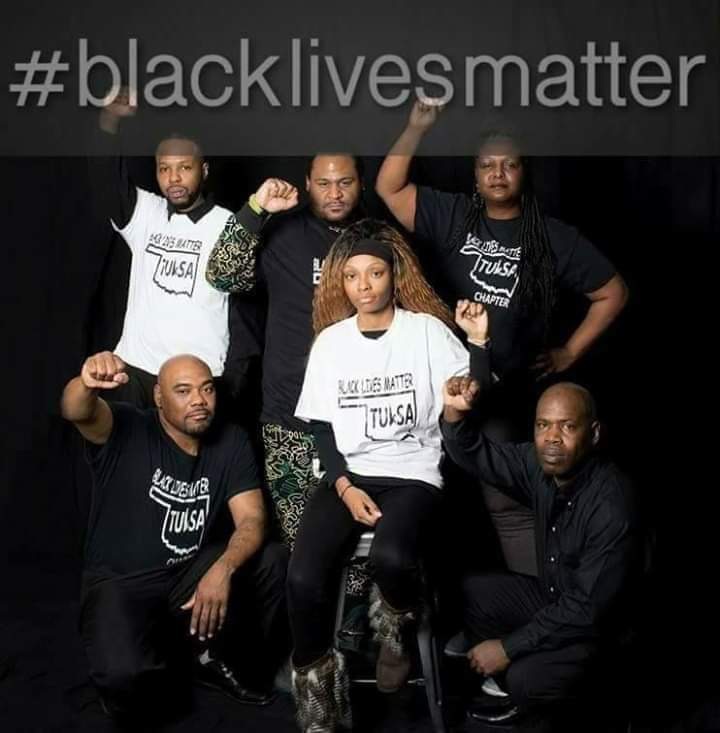 The Black Lives Matter movement was a strong hashtag and movement after Mark Zimmerman’s acquittal of killing Trayvon Martin July 13, 2013 by leading organizers and founders Alicia Garza, Patrisse Cullors, and Opal Tometi. Black Lives Matter was catapulted to the national and international forefront after the police killing of Michael Brown, which lead to the following uprising in Ferguson, Mo.

On July 5, 2016 Alton Sterling was killed by Baton Rouge Police Officers, then the very next day July 6, 2016 Philando Castile was killed by police Officer in Minnesota. Shortly following on July 8, 2016 there was a March in downtown Tulsa in response to the police Killings and the ambush of Officers in Dallas.

This was the first Tulsa March in response to these incidents. Rev. Mareo D. Johnson attended this march where it was people from different races, genders, and ages holding up different signs with Black Lives Matter ones included.

It was then he was sparked with the thought of Tulsa having its own Black Lives Matter organized group. There was a following March on Greenwood that he didn’t get to make. Then Rev. Mareo reached out to different people to continue to March and rally in Tulsa north for unity. Which became the beginning of the formation of #BlmTulsa. Following that he took a trip to Tennessee in December of 2016; and 3 months later the killing of his friend Terence Crutcher to convene with other chapters nationally. Rev. Mario came back to Tulsa and continues the work of Black Lives Matter concerning the make-up of Tulsa. #BlmTulsa has been taking a stand for criminal justice, fair sentencing laws, police reform, and social justice as a whole for some years. 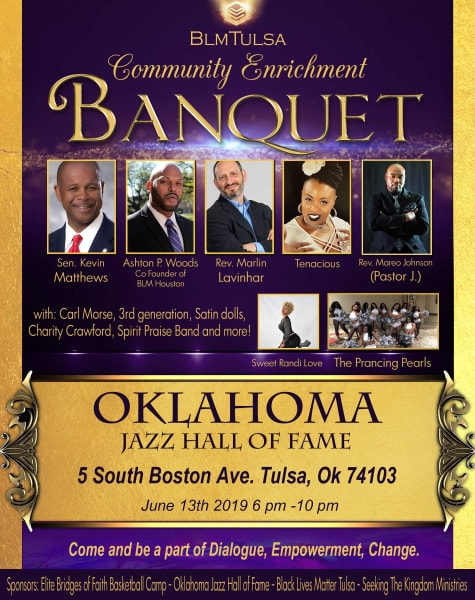 #BlmTulsa focuses on being a voice against the injustices of this world. To better relations among Afro- Americans and other races. Promoting love, unity, and safety. Envisioning a healthy society through gang intervention, prison prevention, and human rights. Empowering the youth through education and community awareness.