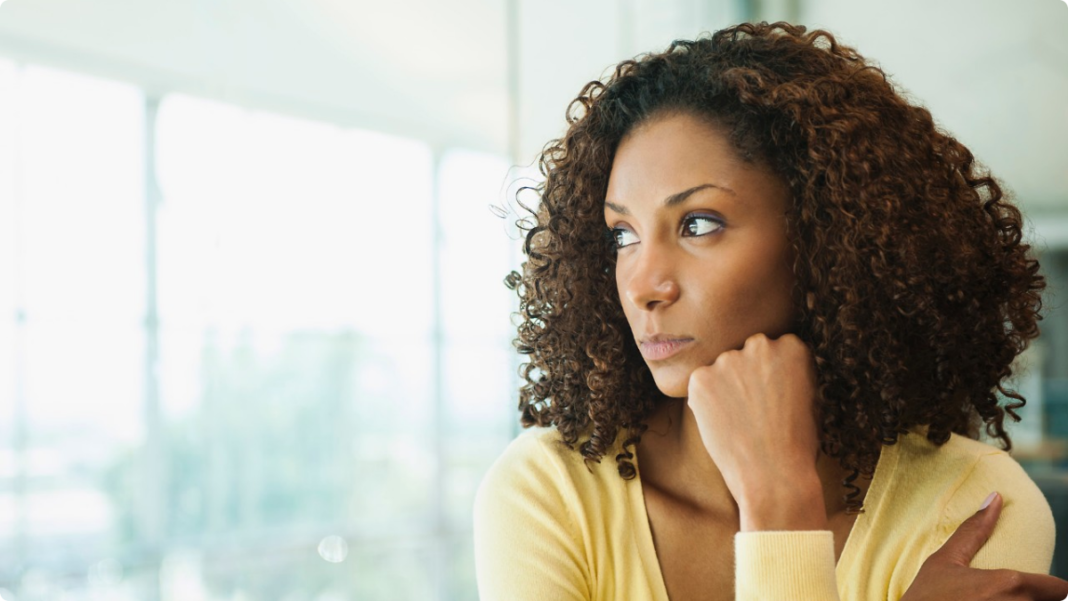 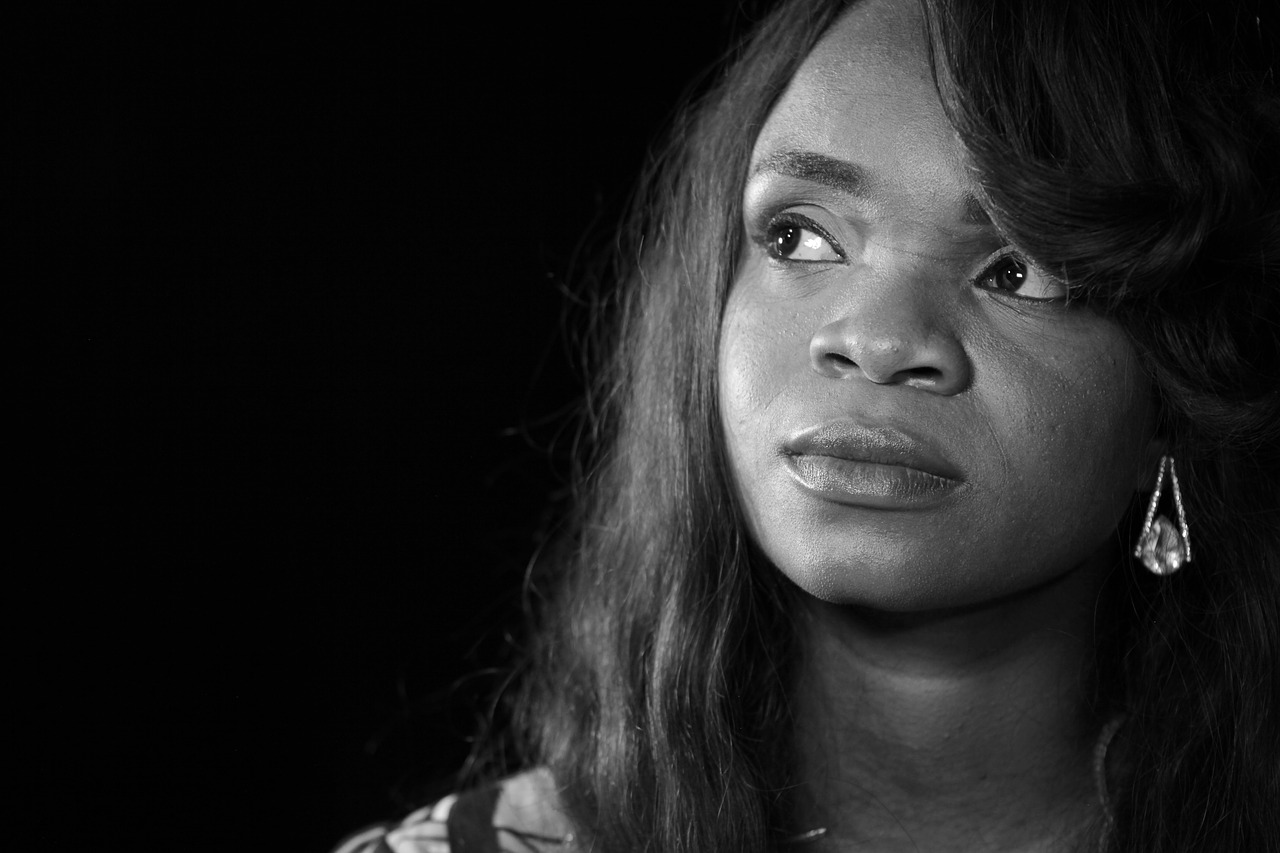 New research has confirmed what many of us have suspected for years: the belief that Black women are naturally stronger and and more self-sacrificing than others, has contributed to higher levels of depressive symptoms in African American women in the United States, according to psychology and neuroscience website PsyPost.

The study, done by Dr. Jasmine Abrams, an assistant professor at the University of Maryland Baltimore County discovered from examining a couple hundred participants who self identify as “strong Black women” that the constant need to silence vulnerable traits and instead serve as a bastion of stability for others was causing these women mental distress (which they also silenced) and ultimately led to depressive symptoms.

READ MORE: It’s Complicated. Why some Black women refuse to call the police when their Black male partners threaten their lives

“When we were conducting focus group discussions, many women mentioned being Strong Black Women or looking up to Strong Black Women (in the form of mothers, grandmothers, aunts, friends, celebrities, etc.). What struck me about the discussions was how women discussed embodying this role – it was simultaneously discussed as aspirational and overwhelming,” explains Abrams.

“Women spoke about how being strong helped their ancestors survive enslavement and Jim Crow and how it helps them navigate present day oppression and personal challenges,” she continues. “In the same breath they mentioned that the expectation of strength meant self-reliance, independence, and being overworked in service of others.”

“I immediately thought about implications for physical and mental health and decided to design and conduct a new study to determine if women’s identification with being Strong Black women was related to depression symptoms and if so why.”

I almost forgot my coworker thought he was cute today and was like “I wanna be like you when I grow up, a strong, independent black woman”

hit him with the: nah fam, I’m tryna get like you – a privileged white man

For those of us who are often expected to live up to the oppressive strong Black woman archetype this isn’t news to us. What was once an inspirational ideal, has now become a toxic normalized expectation, that’s compromised our health; with many in the medical profession now admitting (and proving through extensive studies) that doctors often assume Black women can endure more pain than other women, and therefore need less compassionate care.

I almost forgot my coworker thought he was cute today and was like “I wanna be like you when I grow up, a strong, independent black woman”

hit him with the: nah fam, I’m tryna get like you – a privileged white man

This bias may have cost Serena Williams her life during childbirth if she had not vocally demanded her concerns be addressed. And her case is far from atypical, given that in this country, Black women are three to four times more likely to die from pregnancy or childbirth-related causes than white women; a statistic that is comparable to women living in less developed nations like Mexico and Uzbekistan, where much more significant segments of their populations live in poverty.

So how did we get here? How did something that was originally meant to be a compliment get so bad it started robbing us of our sanity and in some cases even killing us?

The root of it all

As Abrams stated from her findings, much of this goes back to mindsets that came about during slavery. Back then Black men were being ripped from their families and made to toil in the fields — or just sold off altogether — while their women were left behind to raise families on their own. Then even a century after slavery ended, the U.S. Government’s fraudulent and corrupt “war on drugs” was used as a racist smoke screen to disproportionately lock up Black men for the same non-violent drug offenses committed by their freed white counterparts.

Through several pivotal points in American history, the Black family structure has been systemically targeted and undermined by creating situations where Black men were put away, leaving Black women behind to fend for themselves, serve as mules for their communities and work themselves so deeply into the ground that they were eventually robbed of their feminine softness and instead treated as martyrs.

As a means of survival our women taught themselves to find pride in this responsibility even as they suffered in silence, yearning to be held and allowed the luxury to be as fragile as everyone else.

This self limiting dynamic born from the ashes of oppression left us with generations of men who subconsciously see Black women as “ride-or-dies” in moments of struggle and adversity yet prefer to look elsewhere for softness and desirability. It also created legions of smart, capable, Black women who are subconsciously convinced that their value is intrinsically tied to how much strife they can overcome.

READ MORE: For your listening pleasure: 15 podcasts produced for and by young, bold, and multitalented Black women 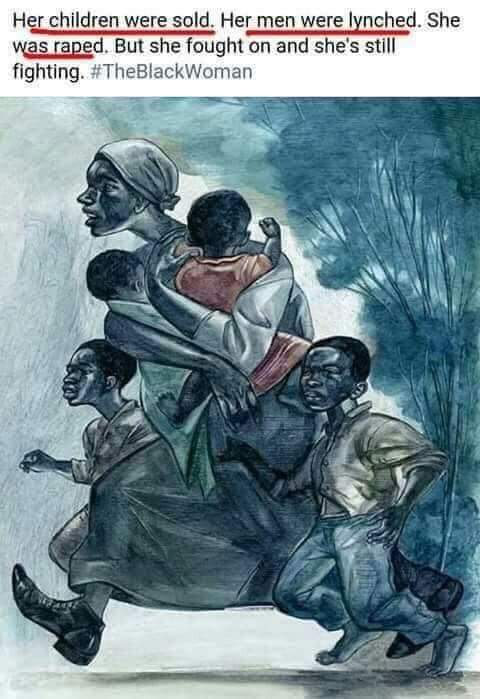 Slavery may have technically ended in 1863, but its aftershocks are on full display every time you scroll through social media and see an “independent woman” meme along the lines of, “she was tired and wanted to sleep, but she had things to do, so she didn’t.” Or whenever you watch a Tyler Perry movie where an über successful, well educated, Black woman being asked to give a romantic chance to a broke, blue collar man who just got out of jail.

The messages are always clear: Black women are too strong for their own good, and downtrodden Black men deserve their sympathy.

These stereotypes that create gender wars in our communities and stoke the flames of resentment between Black men and women may be upheld by us now, but they weren’t created by us. And because being a “strong Black woman” at first blush seems like a positive thing, many women don’t even realize it’s a damaging ideal we need to distance ourselves from.

After reading this, you may be asking yourself, “What am I supposed to be aiming to be instead of a strong Black woman then?”

And the answer is simple: aspire to be treated as human.

The most dangerous thing slavery and systemic racism ever did to any of us was rob us of our humanity. So it makes sense that the quickest way to reverse its ongoing after-affects is to make sure that what we ask and expect of ourselves always keeps our shared humanity in mind.

“Being a ‘Strong Black Woman’ can be related to increased stress and maladaptive coping that can result in depression symptoms. Specifically, the ‘self silencing’ aspect (e.g., holding in negative emotions, pretending to be happy or okay when you are really not) is a pathway from strength to depression,” explains Dr. Abrahms 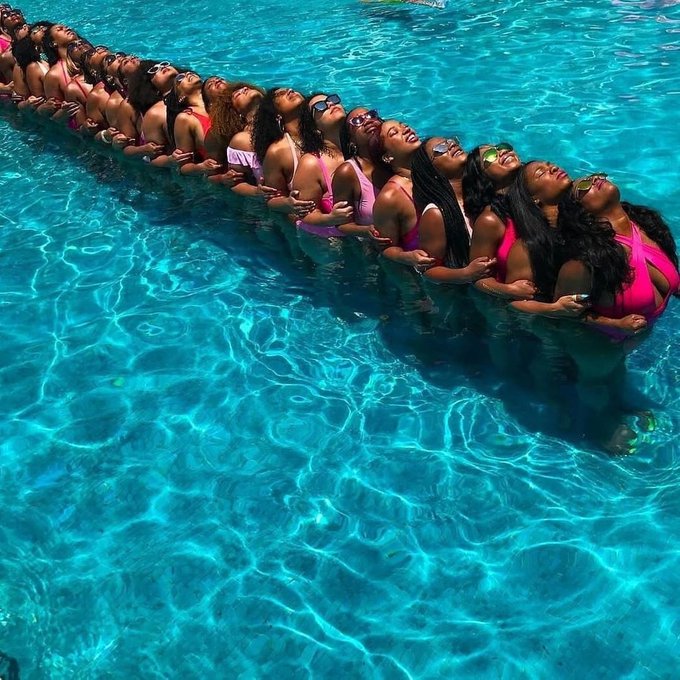 Behind every strong Black woman, there is a tribe of sisters holding her up.

Like all things in life, strength is only a positive attribute when it is balanced. Anything that is too hard becomes brittle and then ironically becomes weak again. That’s where we are now. We’ve actually weakened ourselves both physically and emotionally by upholding this myth of being superhuman.

So instead of being a strong, Black women, I challenge any sister reading this to start referring to herself as a supple Black woman; one who is sturdy and capable, but grows softer to the touch through wear and tear like a piece of high quality leather. One who is tenderized and humbled by lessons learned, rather than hardened by the bitterness of unreasonable expectations.

We may roll our eyes at white women tears, but the gag is we ourselves have earned the right to weep more than anyone. What great irony that we judge those who manipulate their weak moments to their advantage, while we ourselves are getting sick (and dropping dead) from refusing to admit we even have any.

So next time someone hurts your feelings, admit it, sis. Next time you need help or want to be supported the way you support others, ask for it. Next time a responsibility being placed on you by your family or community is threatening to snap your back in half, just put it down. Let someone else do it. Let someone else help. Cry when you need to, and be weary of those who act like you don’t have that right.

Black girls may be magic, but we’re still human. Anyone who tells you different is lying – even if it’s one of us.