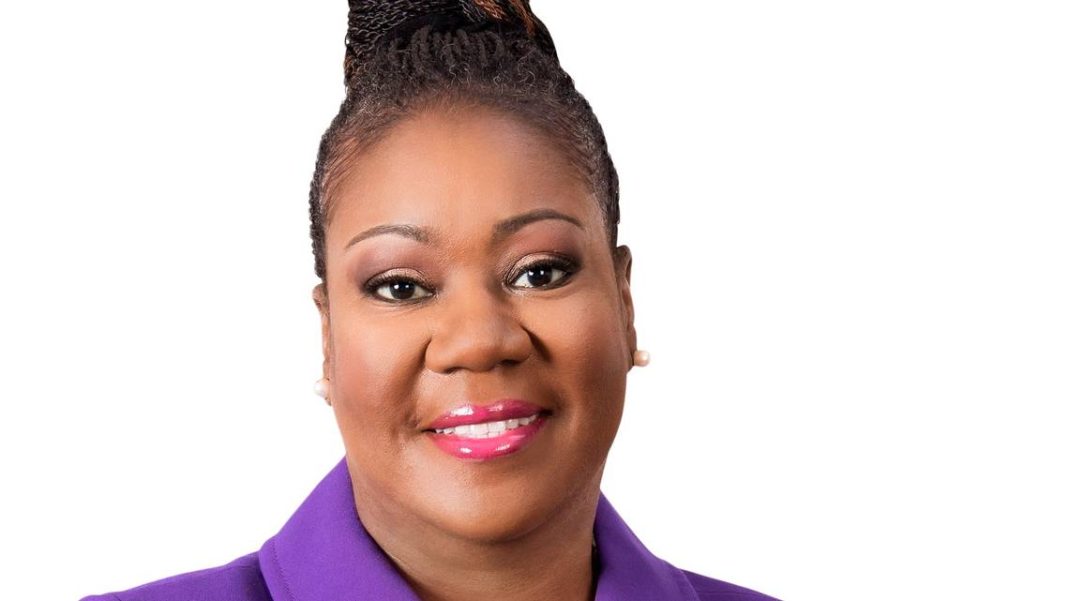 Sybrina Fulton, the mother of Trayvon Martin, an unarmed 17-year-old whose shooting death by a neighborhood watch volunteer set off a national conversation on racial profiling, formally announced on Monday that she would run for local office in Florida.

Ms. Fulton became an activist after the death of her son in Sanford, Fla., in 2012, making speeches around the country as she worked to curb gun violence.

Now she will aim to effect such change from inside the government, she said, contesting the mayor of Miami Gardens for a seat on the Miami-Dade Board of County Commissioners.

“At first I didn’t want to be the voice for Trayvon after he died, but I decided I have no choice,” Ms. Fulton said in an Instagram videoannouncing her campaign. “Now I am called to act and called to serve,” she said.

After the death of her son, Ms. Fulton formed the Trayvon Martin Foundation along with Trayvon’s father, Tracy Martin, and brother, Jahvaris Fulton. Through the foundation, the family has pushed to reduce gun violence and has provided support to parents of young people, especially black men, who have been killed by the police or in other acts of gun violence.

Before her work with the foundation, Ms. Fulton worked in government for about two dozen years, according to her video.

“Since 2012, I have advocated tirelessly to empower our communities and make them safer,” she told The Miami Herald. “But the work is not done.”

Ms. Fulton could not be reached for comment on Monday.

In 2016, Ms. Fulton endorsed Hillary Clinton in the presidential election and spoke at the Democratic National Convention as part of Mothers of the Movement, a group of African-American women whose children were killed by gun violence or the police. They include the mothers of Oscar Grant, an unarmed man fatally shot by a transit officer in an Oakland train station in 2009; Eric Garner, who died after being put in a chokehold by a New York police officer in 2014; and Sandra Bland, who was found hanged in a jail cell in Texas after a traffic stop in 2015.

In entering politics, Ms. Fulton follows the lead of Lesley McSpadden, the mother of Michael Brown, an 18-year-old who was fatally shot by the police in Ferguson, Mo., in 2014, setting off widespread protests.

Ms. McSpadden, 39, ran for City Council in Ferguson last month but lost to Fran Griffin, a black woman who had also been involved in reform efforts since the death of Mr. Brown.

Ms. Fulton may hope that her political path is more similar to that of Representative Lucy McBath of Georgia, a gun control and racial justice activist whose son was killed in a 2012 shooting. Ms. McBath, a Democrat, often invoked Trayvon Martin’s name in stump speeches on her way to victory last year.