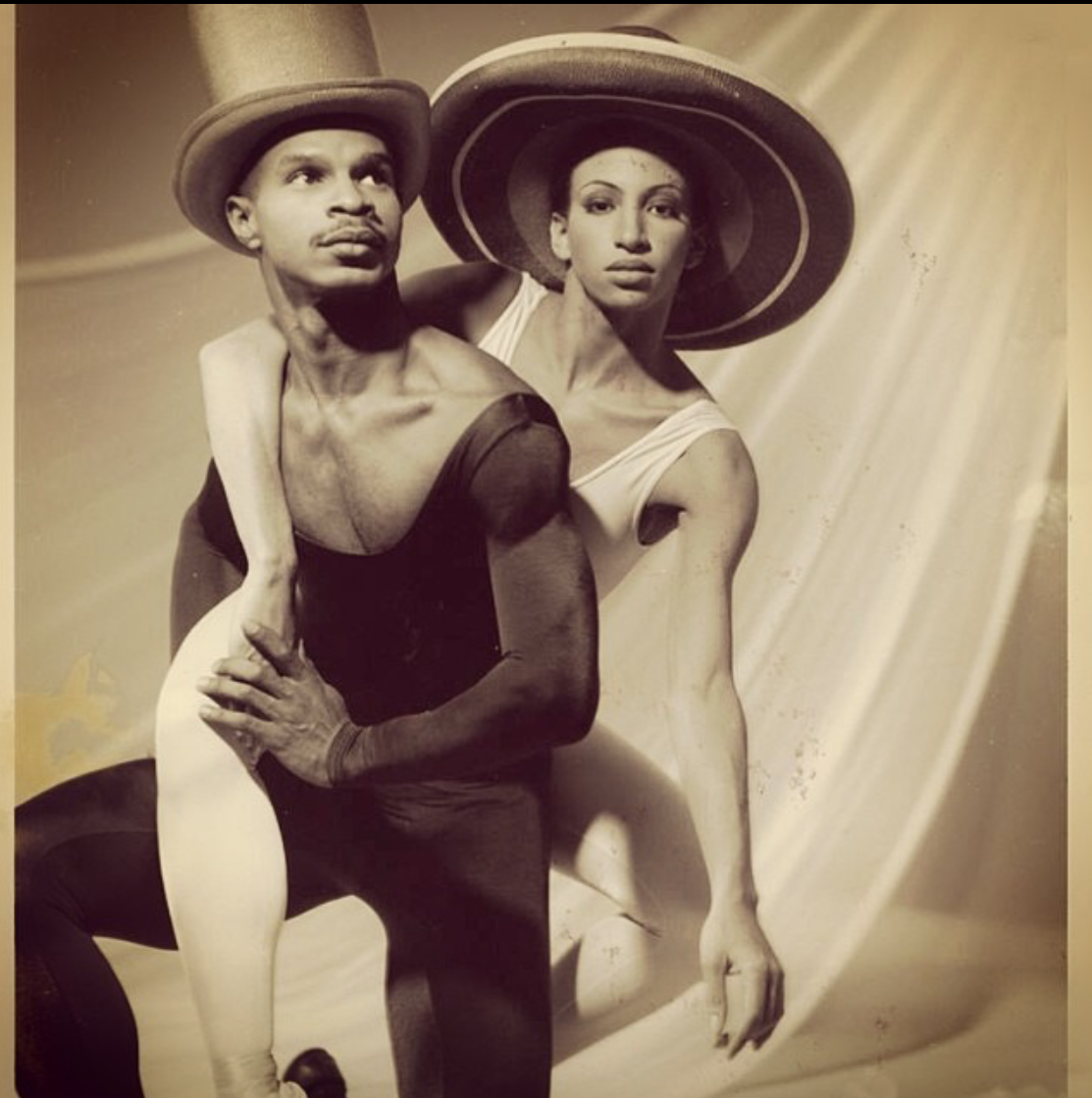 Derrick, a special dancer, was born on January 13, 1963 in Los Angeles, Cali.  The proud parents, Sharon Cobbs and Melvis Minter named him Derrick Wayne.  As a young toddler, Derrick had amazing rhythm and dance steps.  He loved to dance!

At a young age, Derrick joined First Baptist Church after the family moved to Tulsa, Okla., and was baptized by the late Rev. Leroy K. Jordan.  For a short period, Derrick’s family lived in Oklahoma City, Okla., where he attended Millwood Junior High School.  Upon returning to Tulsa, Derrick enrolled in the 9th grade at Booker T. Washington High School where he was a member of the BTW High Stepping T-Connection Band.  He also served as President of the Senior Class of 1981 and was the Varsity Basketball Team Manager.  Band director, Elmer L. Davis, also nominated him for Who’s Who.

Derrick attended the University of Oklahoma (OU) and graduated with a Bachelor of Fine Arts degree and a minor in Broadcast Journalism.  While attending OU, he pledged Alpha Phi Alpha Fraternity, Zeta Zeta Chapter.  Derrick later earned his tenure at OU, where he was a Professor of Dance.  While attending OU, Derrick faithfully attended the Fifth Street Missionary Baptist Church, OKC under the leadership of Pastor Coleman.

Derrick’s love for dancing and performing arts kept growing and prompted him to move to New York where he auditioned and was accepted to dance with Alvin Ailey American Dance Theater Company and Martha Graham Dance Company with proficiencies in modern dance and ballet.

Derrick had a long career touring and performing with Alvin Ailey II, Martha Graham Ensemble, Joseph Holmes Chicago Dance Theater (now Deeply Rooted), Rioult Dance Company and Milton Myers Dance Company, to name a few.  He later joined the 20th Anniversary revival tour of “Your Arms Too Short To Box With God”, where he starred on stage with Stephanie Mills, Teddy Pendergrass, BeBe Winans and Jennifer Holliday.  In 1999, Judith Jamison, Artistic Director of The Alvin Ailey American Dance Theater, invited Derrick to perform Ailey’s signature ballet, “Revelations” for the Kennedy Honors Awards in Washington, D.C. where she was honored by President Bill Clinton.  Derrick has performed in Atlantic City with Aretha Franklin and at Carnegie Hall with Maya Angelou and George Benson.

Other credits include the ESPY Awards on ESPN, and the Essence Awards.  After returning to the concert area, Derrick served as Rehearsal Director for Ailey II for several years and as Artistic Director for Ailey Camp in Staten Island, NY (currently Berkeley, CA) under the Alvin Ailey Dance Foundation.  Derrick continued to serve as a teaching artist for the Arts and Education programs where he served as a master teacher for the Alvin Ailey Revelation curriculum of the Dominican Republic with National Director Nasha Thomas.  Derrick has conducted master classes at numerous institutions, including The University of Oklahoma, Oklahoma Arts Institute, Dallas Black Dance Theater, Ailey Camp, Ballet Western Arkansas, University of El Paso and the American Dance Festival.  He was a guest instructor in Cuba, Guadeloupe, St. Thomas, Virgin Island, Australia, Holland and China.  When time allowed, Derrick would return to Tokyo, Japan yearly to share the stage with Japanese celebrity, Yasko Nagamine.

Derrick was a loyal and loving son, brother, uncle, cousin and friend.  He loved his Ailey Campers, the OKC kid dancers, and the students that he mentored.  He was strong in his faith in God and never wavered.

Derrick’s parting words from this life was “The show must go on!”

In lieu of flowers, please consider one of these expressions of love: Financial Contribution for the family, Sharon Galloway (mother) or supporting Alvin Ailey Summer Camps, where Derrick was a long-time teacher.

Prior to the memorial, flowers can be delivered to Butler Stumpff Dyer, 2103 E. 3rd St., Tulsa, OK 74104 and they will take all flowers to the church. 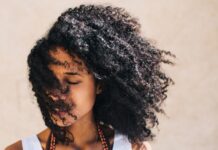